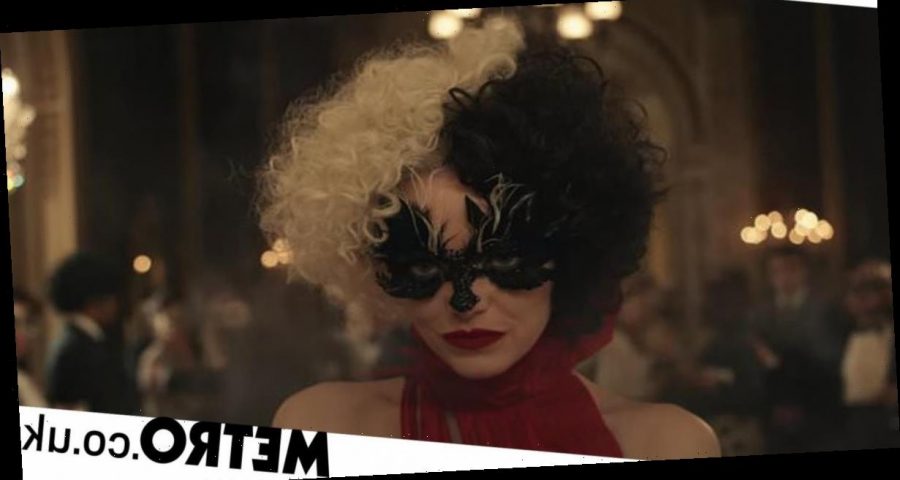 Dogs of the world, beware – Cruella is here.

The trailer for the 101 Dalmatians villain’s origin story has dropped, and we can expect drama, fire and a whole lot of fashion, dahling.

Emma Stone stars as the titular Cruella de Vil, who says that people were ‘scared that she would be a psycho’.

She says over the trailer: ‘A new day brings new opportunities, and I was ready to make a statement. How does the saying go? I am woman, hear me roar.’

We then learn that Cruella was born ‘brilliant, bad and a little bit mad’, and it seems that Dalmatians already sense the madness, as dogs bark and growl at the villain-in-waiting.

The trailer doesn’t give much away, but teases a heist, high society ‘dos and magic, if Cruella’s white cape transforming into a red gown is to be believed. 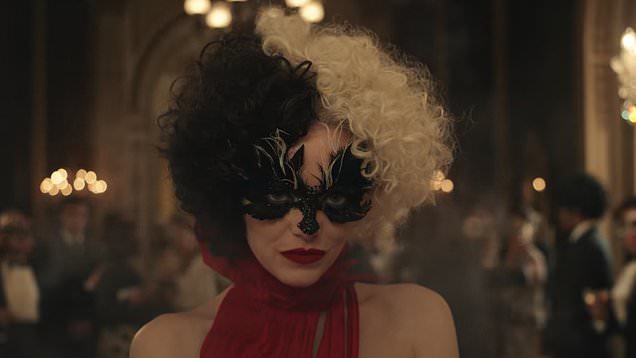 Stone’s Cruella is a young fashion designer who becomes obsessed with dog skins, and eventually becomes the villain we all know and love/hate.

Cruella was first introduced as the villain in Dodie Smith’s 1956 novel The One Hundreds and One Dalmatians, and was brought to the screen in Disney’s 101 Dalmatians five years later.

Glenn Close then played the fur-obsessed antagonist in the live action 90s film and its sequel.