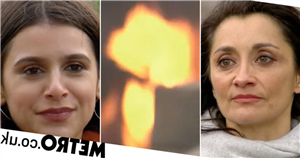 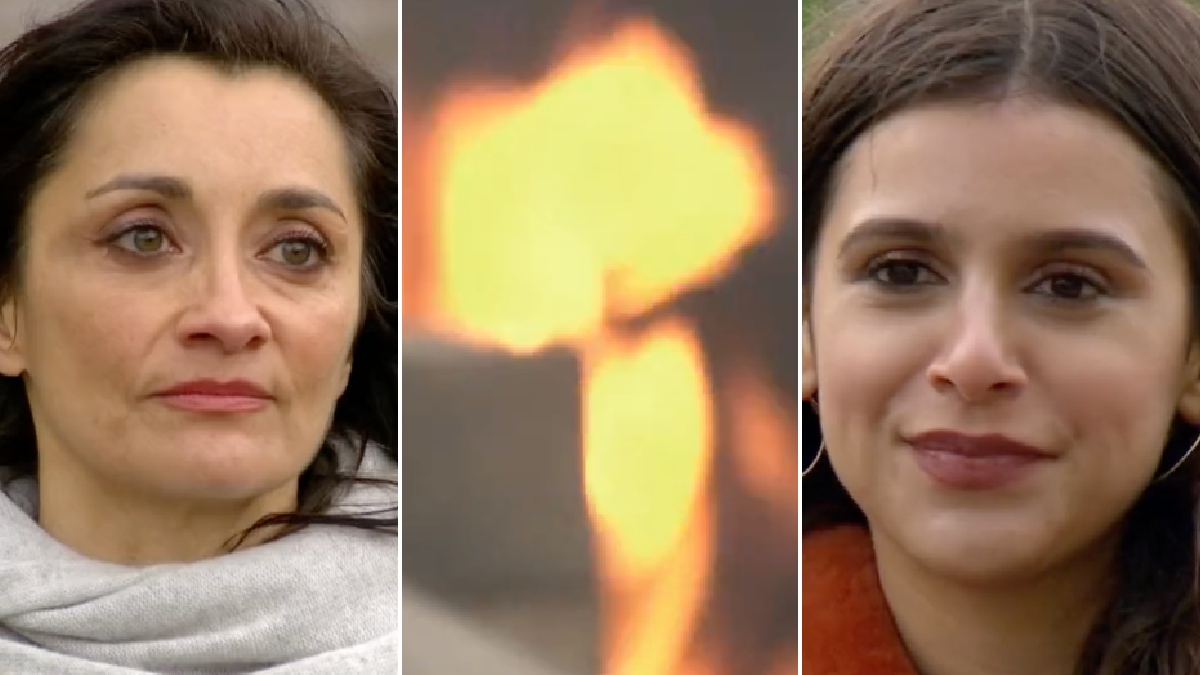 Emmerdale has teased what viewers can expect this Christmas with a brand new trailer.

The ITV soap is set to explode this festive season, quite literally, as signature boozer the Woolpack will go up in flames.

It is not yet known what causes the blaze, but fans have speculated that scheming Al Chapman (Michael Wildman) could have a role to play, given how desperately he wants his hands on it.

The trailer teases the explosion, as a loud bang can be heard, and – moments later – the place is covered in ash, as a motionless hand is seen lying under the rubble.

But with so many lives on the line, it begs the question: will one village die as a result of the blast?

Who wants an early Christmas present?

Other developments in the trailer see Meena Jutla (Paige Sandhu) confronted by Manpreet Sharma (Rebecca Sarker), who starts to suspect her sister is more dangerous than she initially thought.

In ominous scenes, Manpreet catches Meena who is presumably up to no good. Meena attempts to lie her way out of the predicament, but Manpreet sees right through her lies and thus calls her out.

Meena drops the facade, as she tells her sister she has ‘no idea’ how dangerous she truly can be.

Is the killer set to claim another victim?

Sam Dingle (James Hooton), meanwhile, pleads with Lydia (Karen Blick) to give him another chance following their split last month. But will Lydia be able to forgive and forget this holiday season?