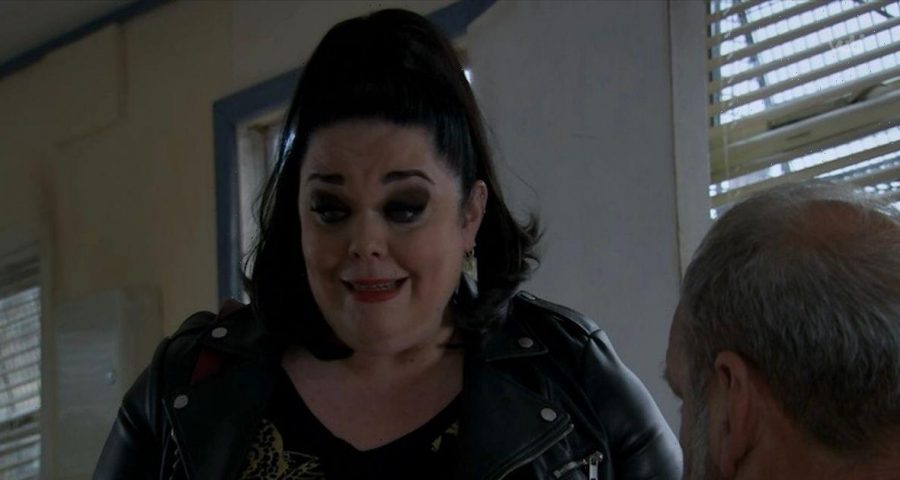 Emmerdale viewers have taken to social media to share their response to a warning issued minutes before the latest episode.

A voiceover message was issued to fans before Thursday's (September 22) instalment hit television screens up and down the country.

The announced explained that the show contained "difficult and upsetting conversations".

After hearing the pre-show warning, viewers to to Twitter to air their thoughts.

Taking to Twitter, one Emmerdale fan penned: "'Difficult, upsetting conversations'. Sounds like my trips to see the bank manager."

A third person posted: "These warnings before the show make me laugh. All for the snowflake generation."

In the village, Faith Dingle (Sally Dingle) is battling cancer and her health is deteriorating, leaving her family heartbroken. She confused her grandson Kyle Winchester (Huey Quinn) with her son Cain Dingle (Jeff Hordley) during the latest episode.

It comes after she mixed up Cain with her abusive ex Shadrach Dingle.

Long-term viewers will recall that Shadrach appeared in Emmerdale before passing away in 2010.

At the time, his drinking problem was apparent, but the darkness of the character was softened by his bonds with various villagers.

However, in 2017, a flashback explored Shadrach as a violent abuser who made Faith's life hell.

When her children Cain and Chas Dingle (Lucy Pargeter)were young, Faith walked out and therefore escaped Shadrach once and for all.

It has been confirmed that Faith will die in upcoming scenes as she losing her battle.

Speaking previously about her upcoming exit, Sally said: "I haven't read the scripts for her death, but I'm hoping it's as positive as it can be. This isn't just a story about cancer, it's a wider story about family.

“That great thing about death is the thing that happens before it, that thing called life, and all the love that goes with it. I'd love it if everyone watching had a little bottle of gin, to toast her.”