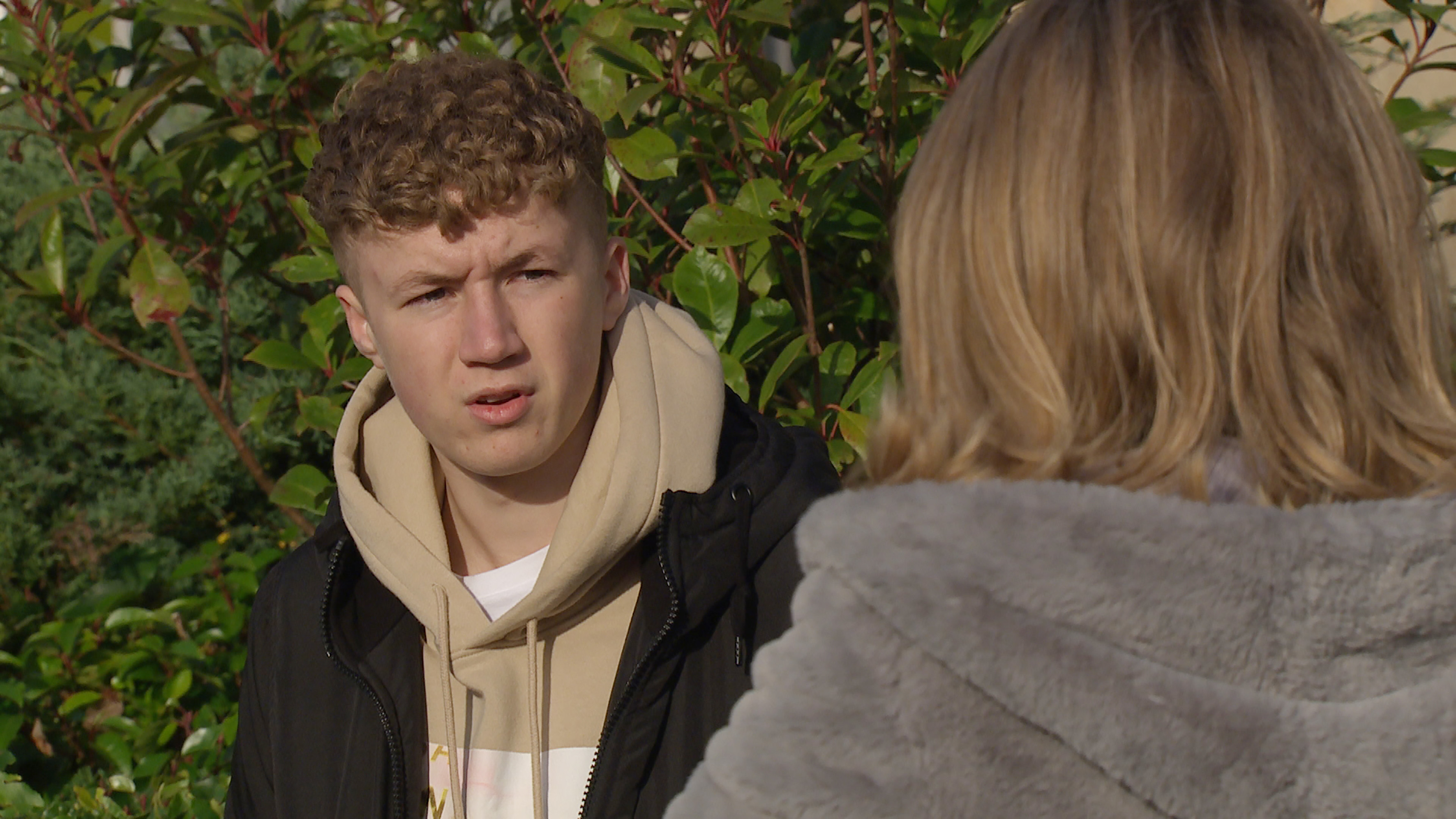 Noah was determined to win back ex-girlfriend Chloe Harris (Jessie Elland) and targeted Amelia for his own gain. Poor Amelia has been harbouring a crush on Noah herself, but little did she know he had a scheme in mind when he expressed interest in her at a party in the café.

Starting by complimenting her appearance, Noah’s behaviour took an uncomfortable turn when he promptly asked her to come back to his place. This came after he was seen teasing Samson Dingle (Sam Hall) for being a virgin.

Last week Noah also quizzed Vinny (Bradley Johnson) on his marriage to asexual Liv (Isobel Bromley). With an unhealthy fixation on sex, is Noah heading down a dark path?

Emmerdale fans certainly seem to think so, with their tweets saying it all:

Noah is gross and Chloe is beyond annoying. #Emmerdale

Think Amelia has had a lucky escape ð#Emmerdale

Noah is honestly the worst character ever! He has zero positive qualities #emmerdale

Noah is becoming increasingly unlikeable and cringe to watch #Emmerdale his attitude is just horrible.

Noah needs respect classes. If Charity doesn’t rein him in, he’ll treat women like that all his life. Hearing the way he spoke to beautiful young Amelia, is very unsettling #Emmerdale

noah is one vodka away from raping someone #emmerdale

When Chloe laughed at Noah’s obvious attempts to make her jealous, Noah turned on Amelia, telling her he didn’t want her and had been using her the whole time. He cruelly mocked her for falling for his flattering remarks, adding that she’s ‘nothing special and you never will be.’

Amelia was devastated as she ran away in tears, while Samson also left in horror. With Noah’s vile attitude growing worse, will anyone step in?

Meanwhile, actress Daisy Campbell recently told Metro.co.uk that Noah’s actions will have a distressing effect on Amelia. ‘She feels betrayed and used,’ said Daisy. ‘It’s a step down and it affects her self-confidence.’

Of her character’s upcoming storyline, the star added: ‘I can’t say too much but it is going to be one of my favourite stories in the end.

‘There is a lot coming up for Amelia, a lot more than before, we will see her growing up and she might well be hurt along the way.’