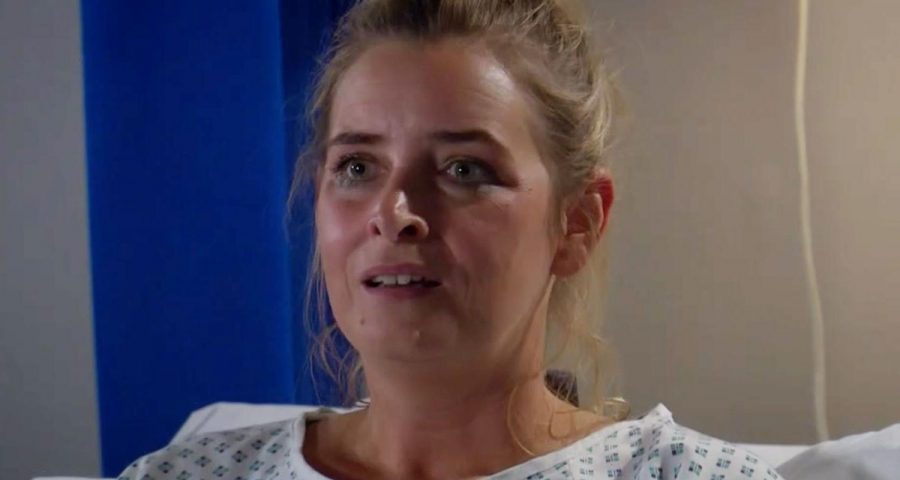 EMMERDALE fans are convinced the Dingles will frame Al Chapman for the Woolpack burglary.

Charity quickly worked out what Cain wanted and agreed to keep his secret. 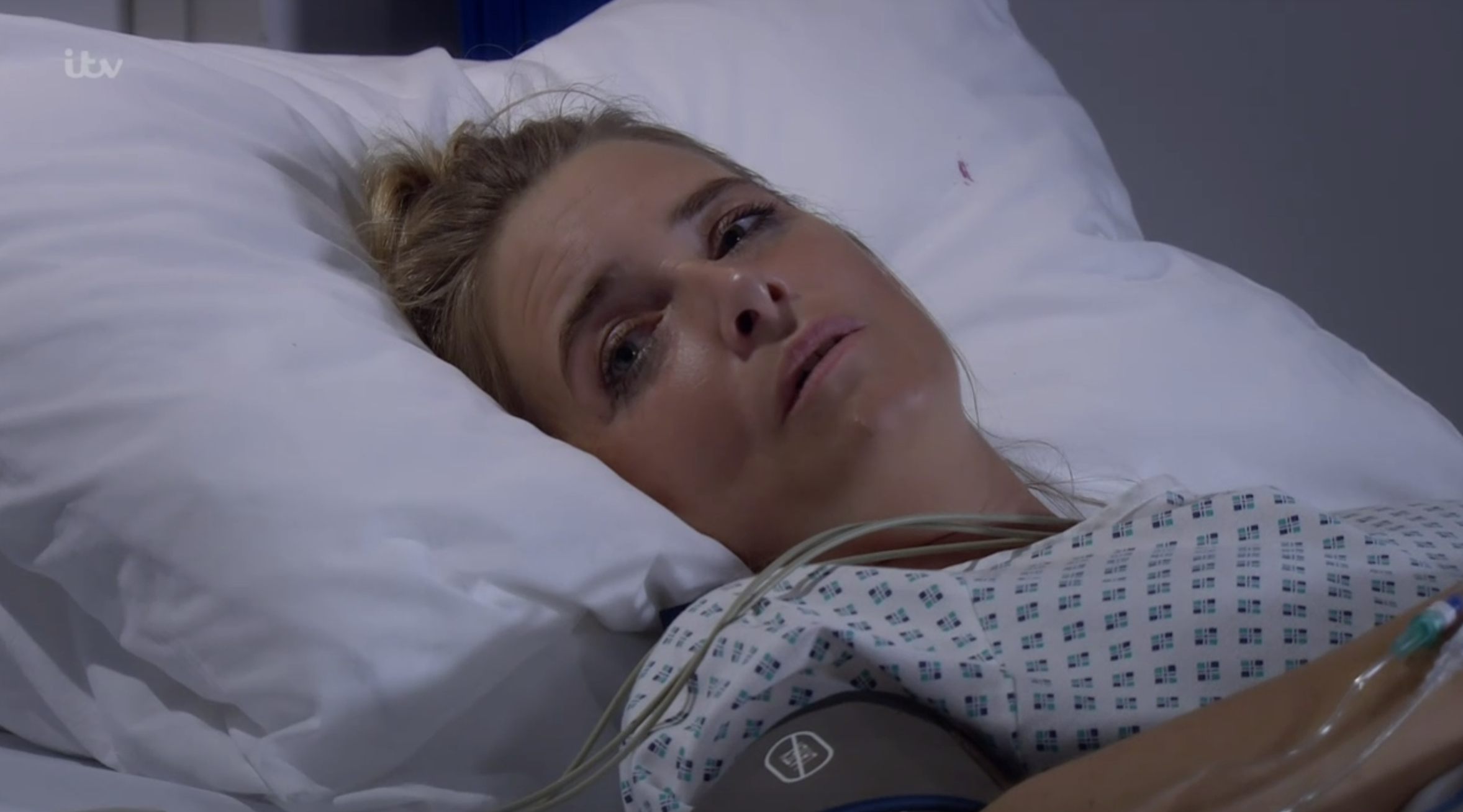 But when Chas came in demanding answers, she couldn’t resist throwing a few barbs in about the burglar being “out of shape”.

Chas realised she was hiding something, forcing Charity to reveal Cain was responsible – and Chas lost it.

“It was nothing to do with me, alright,” Charity said. “It was him.”

“Just how stupid can you be,” thundered Chas at Cain.

“Like I need help like that. You lied to my face. We’re all getting banged up if this ends badly.

“I am looking at insurance fraud.”

Charity said they should pin it on Al, but Chas was having none of it.

Instead she raged: “Hands up everyone who thinks I should go down for this alone?

“Because whatever I do do I can guarantee you it won’t be that.”

Fans think the family will end up turning on Al

One wrote: "Another Dingle dilemma."

A second said: "I say stich mackenzie up for it. He goes to jail gets him away from charity sorted."

Another added: "Given that Cain is family I'd like to think that Charity would keep her mouth shut. I don't think she will though." 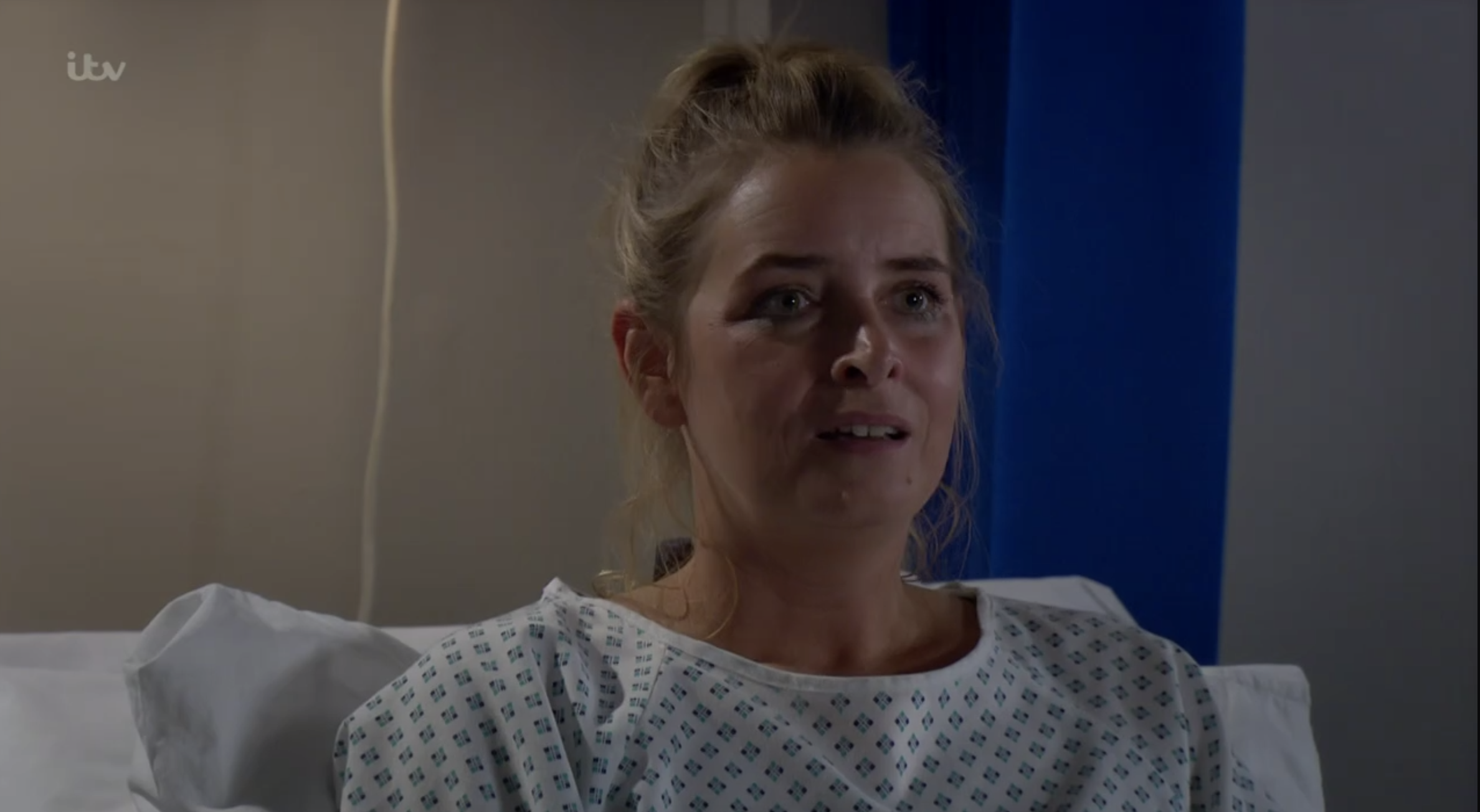 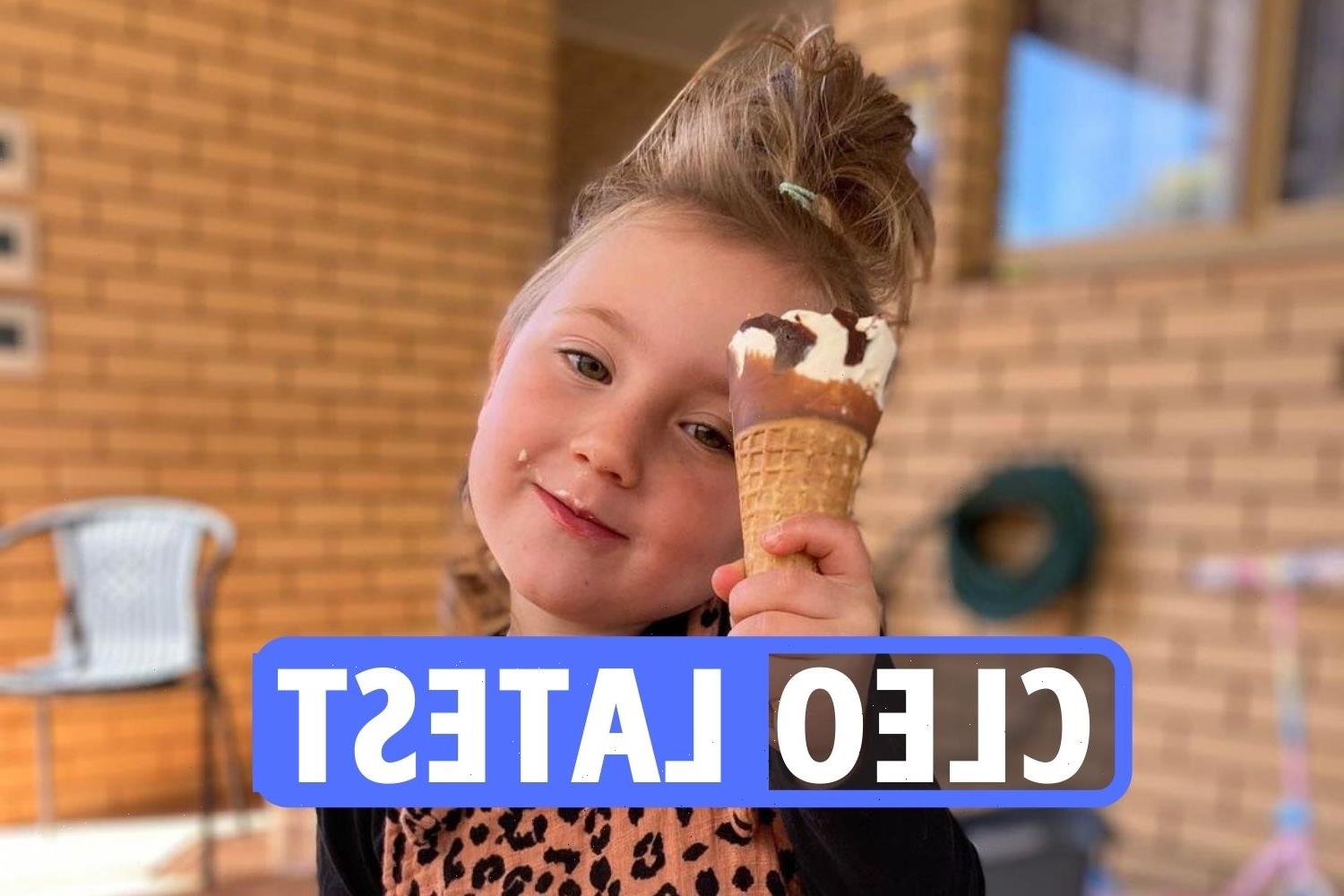