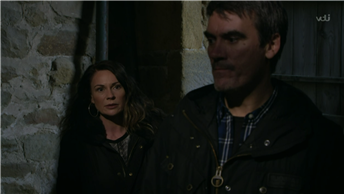 EMMERDALE fans are stunned after Chas Dingle made a shock confession about Al Chapman.

The Woolpack landlady – who is played by actress Lucy Pargeter in the ITV soap – has been seen growing closer to businessman Al over recent weeks. 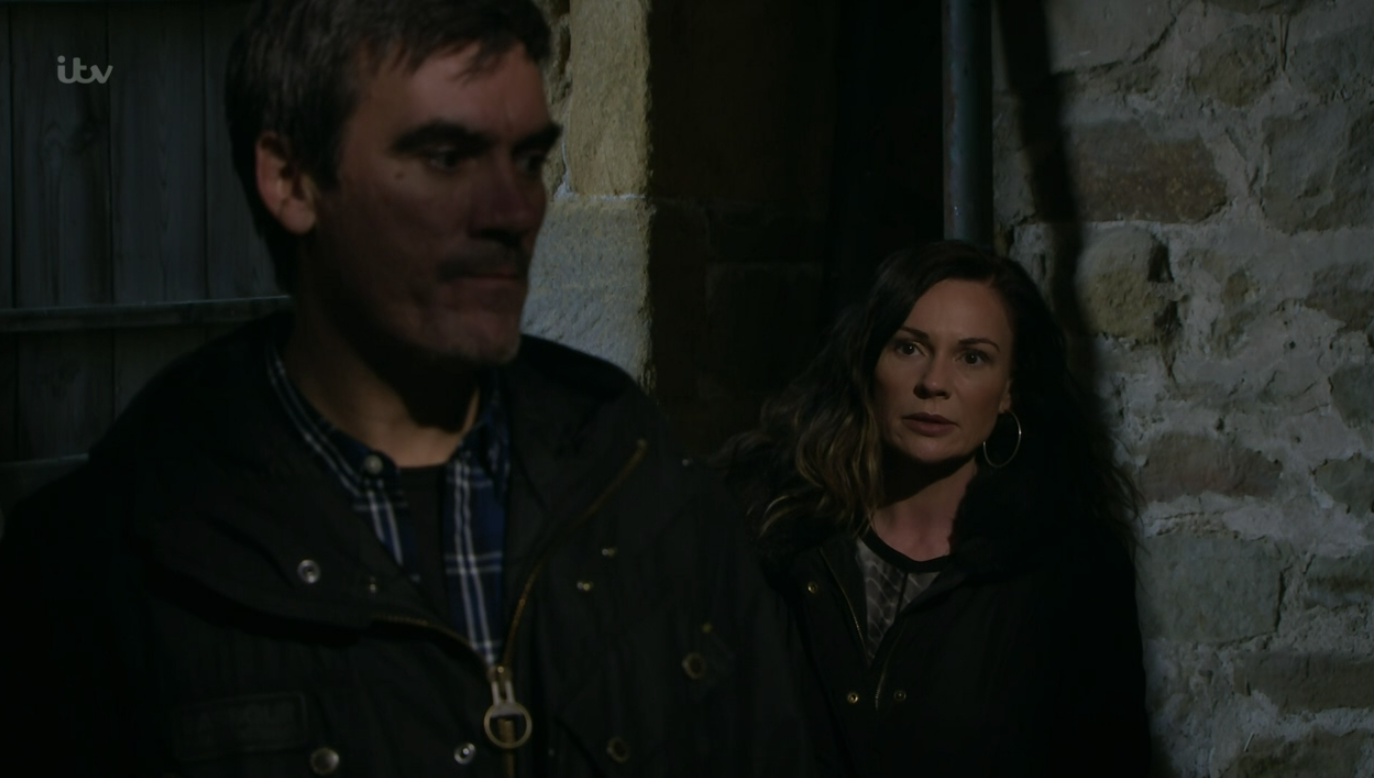 Viewers know that Al bought into the pub so he could tank the business and then buy it cheaply to redevelop it into luxury apartments.

And tonight they found out that Chas knows too – or at leasts suspects him.

After Marlon caught her getting closer with him and told Cain – causing Cain to kidnap Al, Chas and Paddy had to come clean.

“I’m not having it off with him,” she insisted to Cain after making a show of rescuing Al from him.

“The closer I get to him and the more he believes that it might go further, the more chance that I have of finding out what he’s really up to.

With Cain shocked, Chas decided to let everyone in on her plans for Al and exactly when she discovered he was trying to scam her.

She explained: “He always had a contact and he always wanted to make the call.

“Then there was the brewery guy. They didn’t know I saw them but it was in the beer garden and Al was all ‘cheers mate, pretending you’re from the brewery’.

“I nearly chinned them both there and then, but then we thought let’s give him some rope.”

And when Marlon asked about discovering what Al’s plan really is, Chas told him she will find out.

She said: “That’s the big question isn’t it – but we’ll get to the bottom of it one way or another.”

Fans are overjoyed that Chas has been playing Al.

A second said: "So Chas is playing Woody – not very well considering she's got a pub with no beer!"

Another added: "I said days ago Chas was up to something, getting her own back, clever woman." 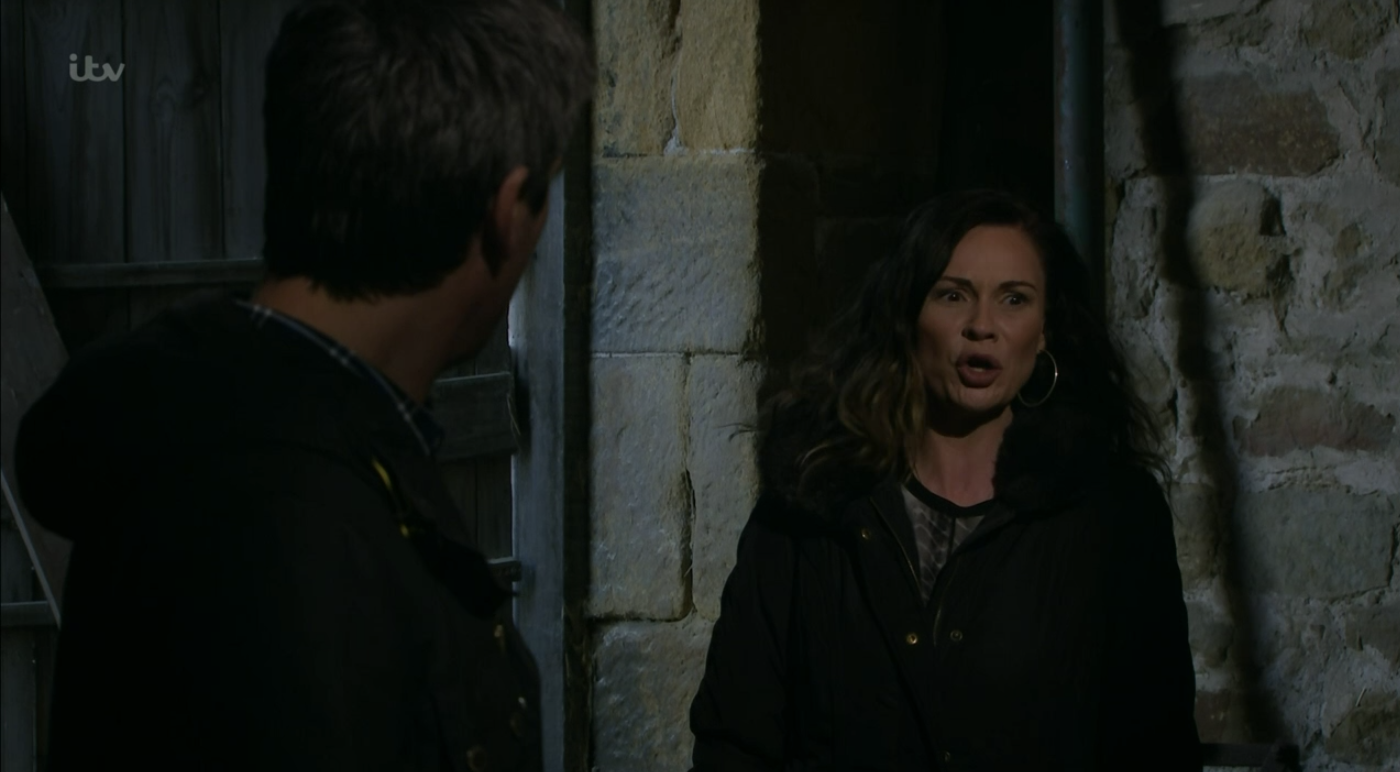 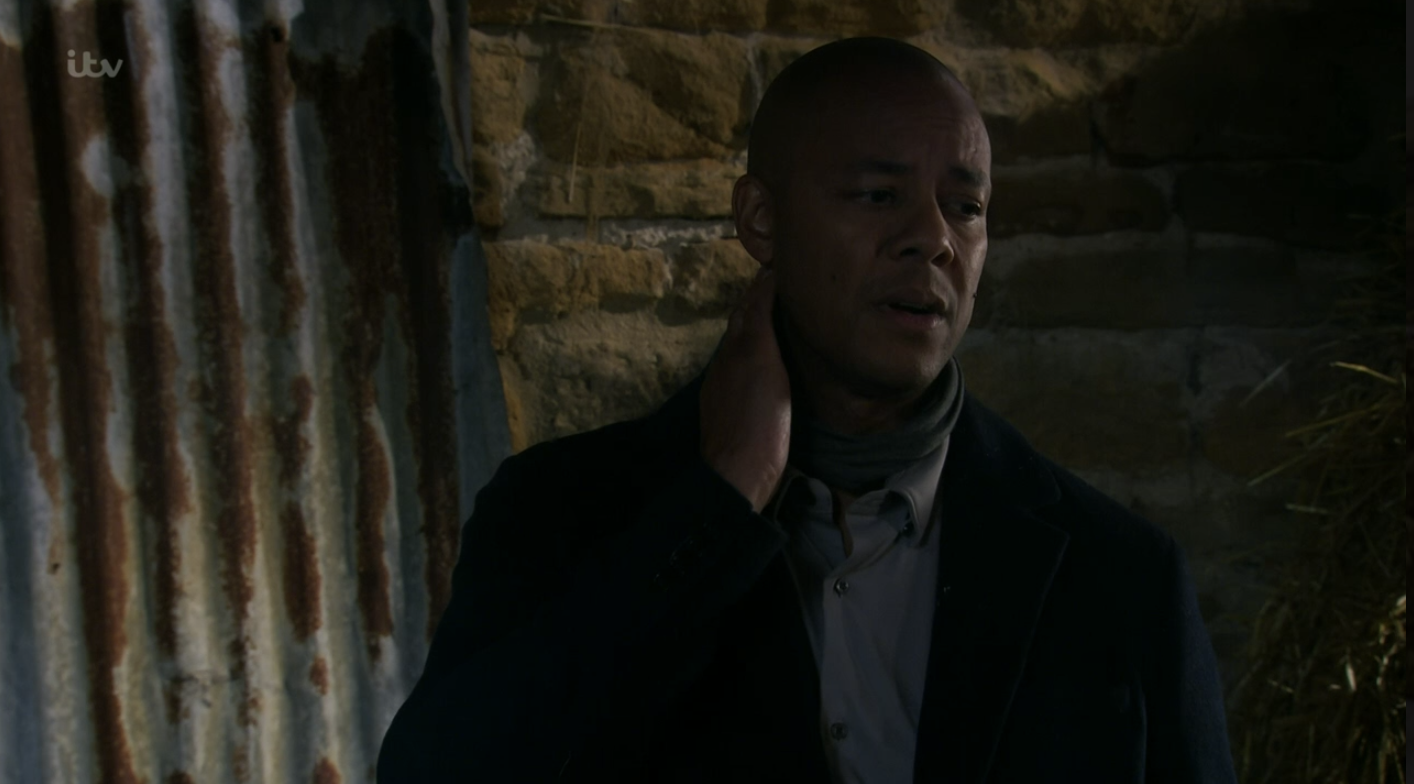