Dawn has been struggling to cope with the guilt of killing DI Malone after she shot him three times in self-defence when he tried to get her to overdose on heroin. 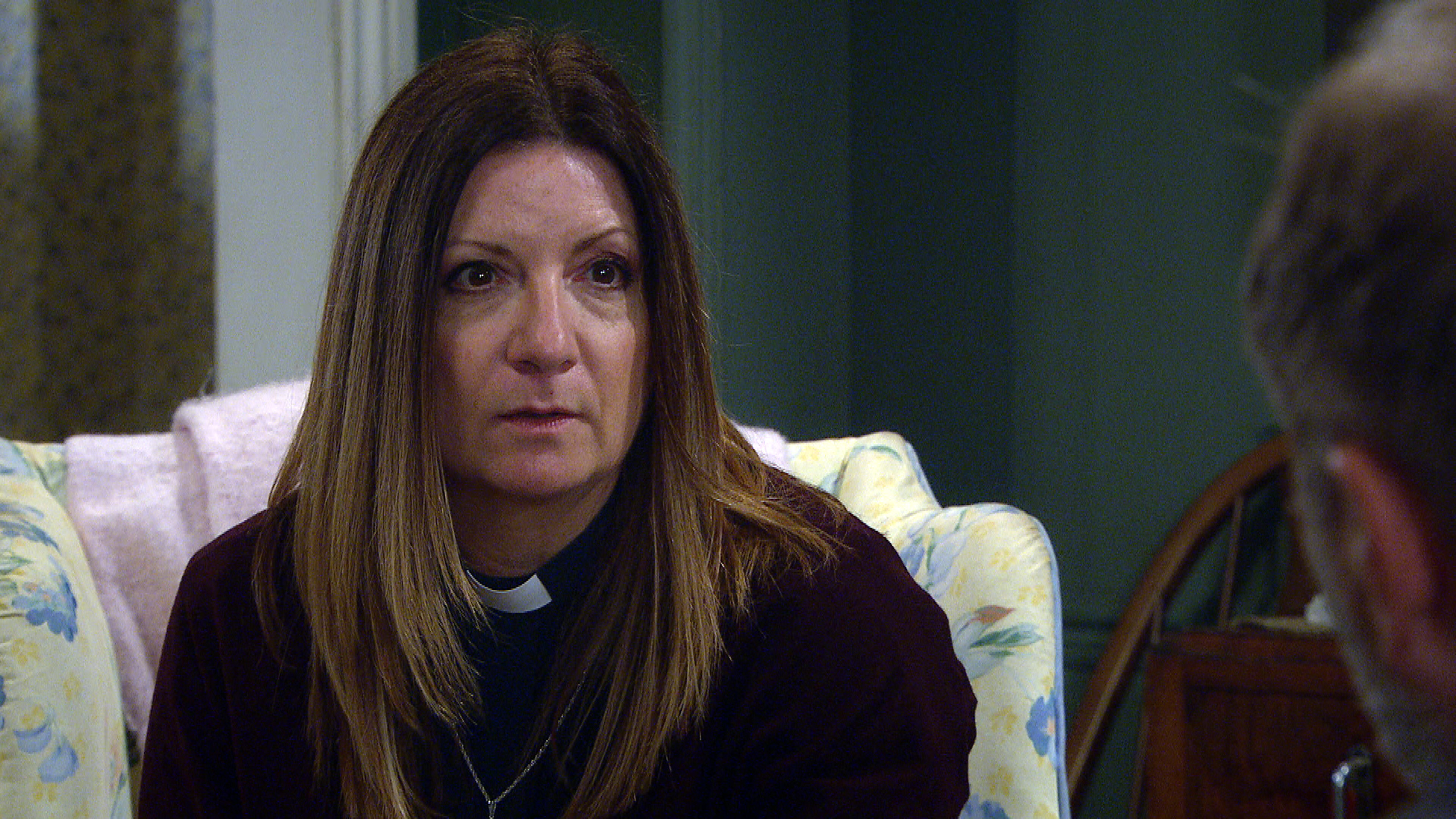 Dawn wanted to hand herself in, but Harriet insisted on making it look like the dodgy detective had done a runner before burying his body in someone else’s grave in the churchyard.

Worried about her boyfriend Billy getting involved in the mess, Dawn ended things with him.

Next week’s episodes of Emmerdale will see Harriet realise Dawn has been sleeping with clients again and try and get her to talk about it. 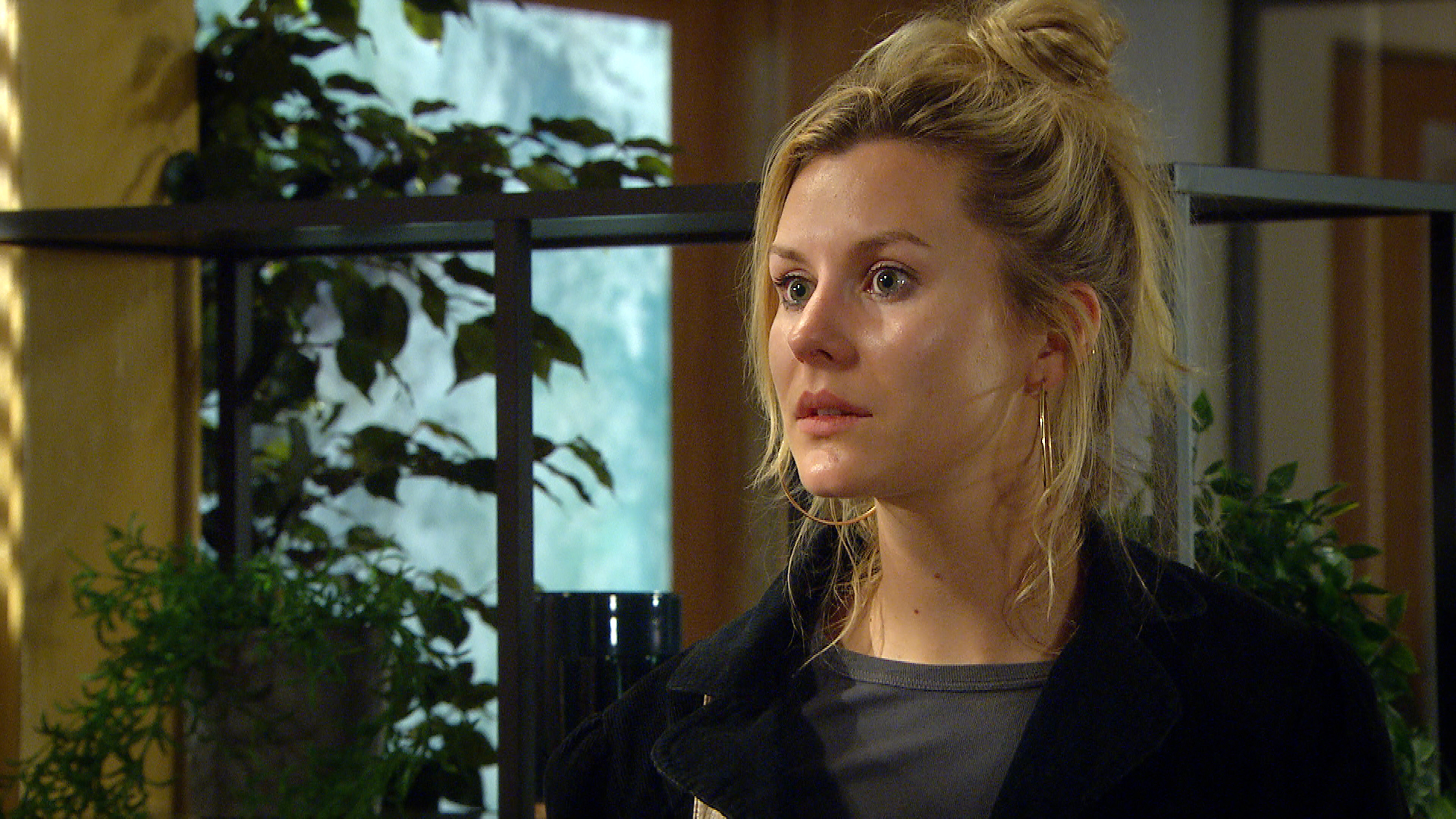 But their conversation turns nasty when Harriet brings up Malone.

Billy walks by and notices Dawn is distressed but, when he tries to talk to her, Harriet tells him to leave her alone.

But Harriet is shocked when Will suggests they go upstairs.

Will she take him up on his offer?

Meanwhile, Billy tries to get through to Dawn again and she breaks down, admitting to her ex that she’s been sleeping with clients again.

Billy tries his best to console her.

Will she confess to killing Malone?