EMMERDALE'S Will Taylor is in for a shock tonight when evil Malone wakes up after the mechanic tried to kill him.

The corrupt police officer – who is played by actor Mark Womack in the ITV soap – was last seen lifeless on the floor after being smacked over the head with a spanner by Will. 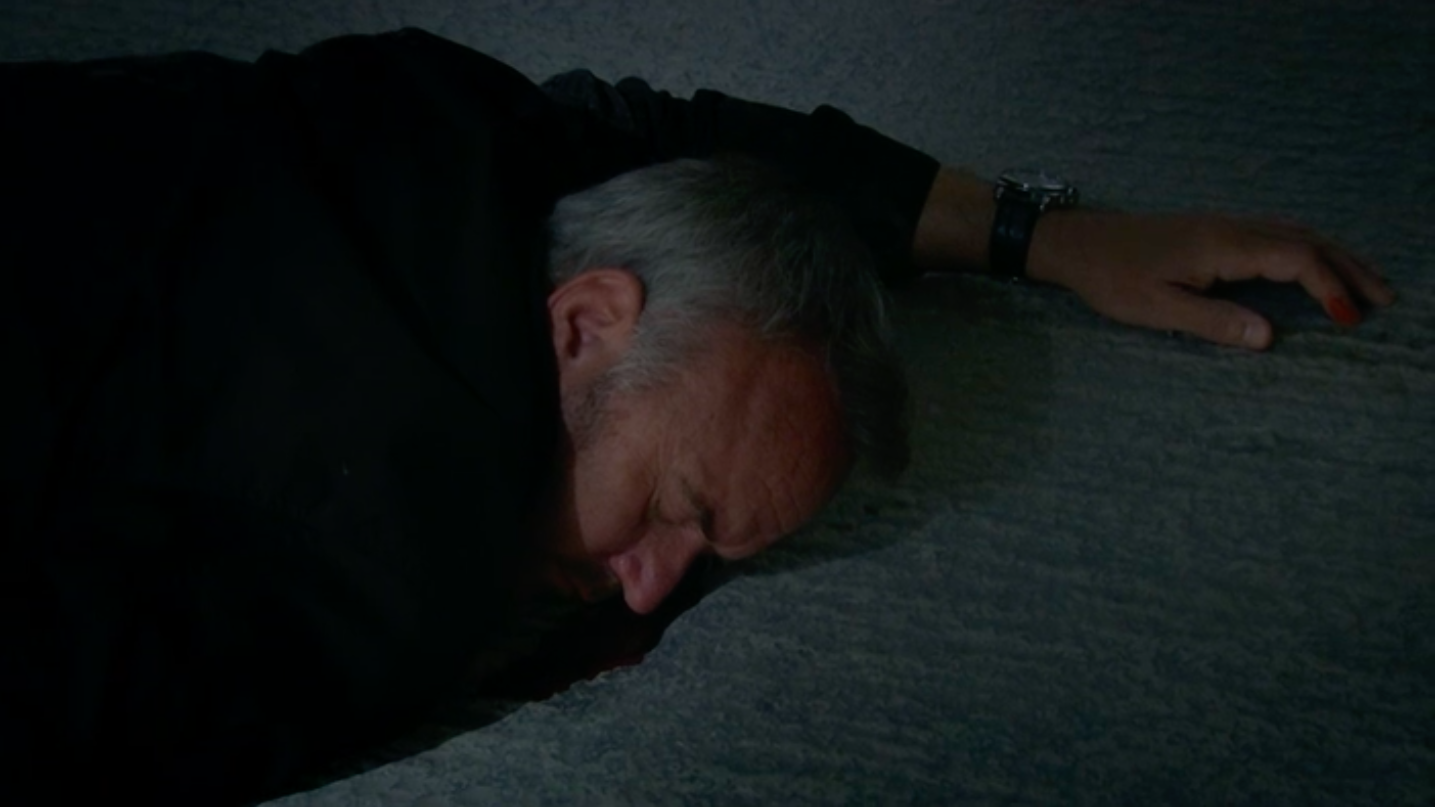 Malone had been planning on setting up Will for drug dealing charges to get him out of the way so he can be with Harriet Finch – that it went wrong.

Furious at what Malone was doing, Will finally fought back – with the spanner.

In tonight's episode Will is desperate to cover up his crime and phones Billy Fletcher to help him.

At first Billy wants nothing to do with what's happened but Will forces him, insisting he owes him a favour. 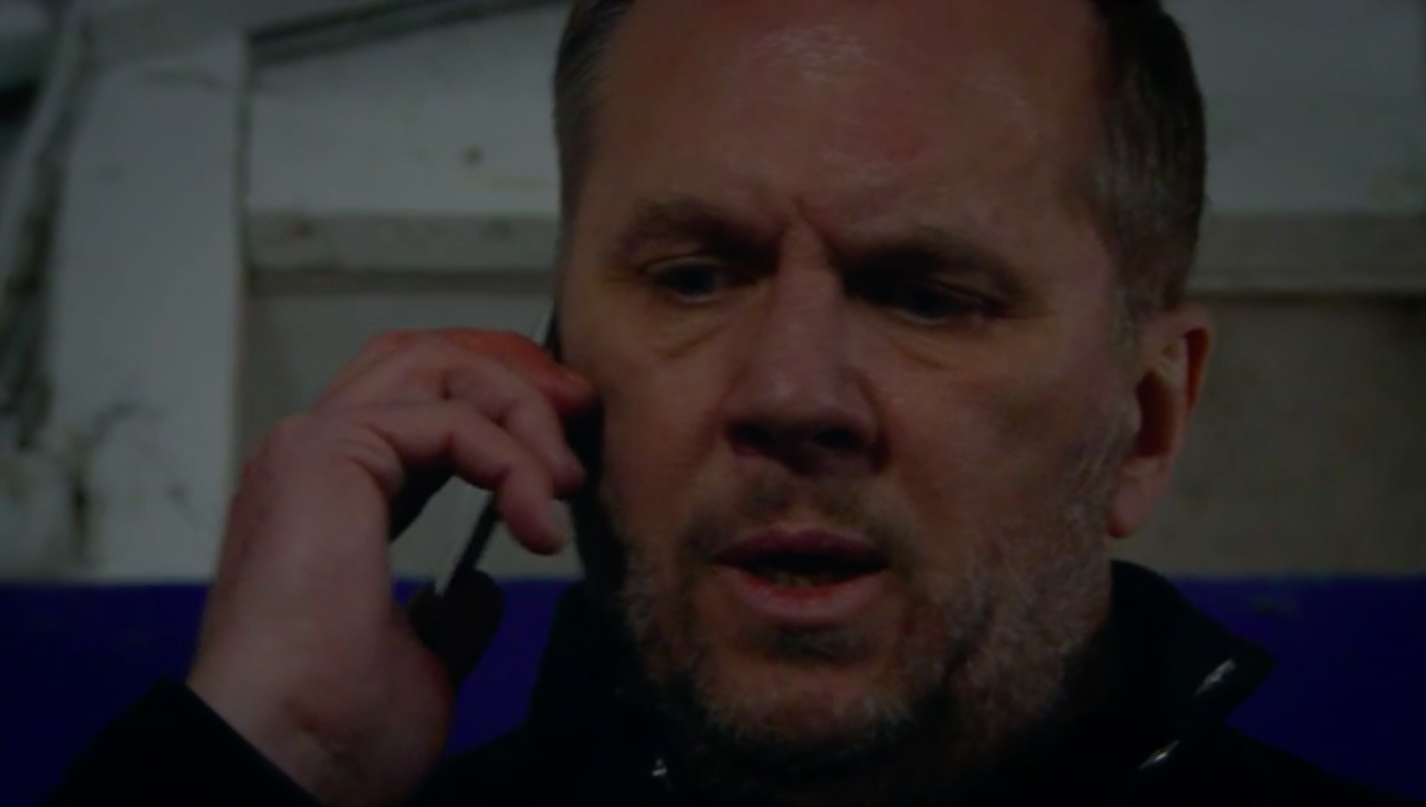 However neither of them notice that Malone is stirring – and isn't actually dead.

ITV soaps boss John Whiston accidentally revealed an upcoming murder last month – and fans were convinced Malone would be the one to die.

But that appears not to be the case now – so could he want revenge?

Viewers were amazed by the brutal scenes and some even branded it "too much" for pre-watershed telly.

Another fan tweeted: "That was a spanner in the works"

And one more wrote: "OMG Will, Malone's probably gona try & actually do him for attempted murder now (GBH at least)."