Emmerdale viewers are waiting in tense anticipation for the moment Maya Stepney (played by Louisa Clein) is arrested and charged for grooming Jacob Gallagher (Joe-Warren Plant).

In the meantime, scenes which aired during tonight’s episode have left many confused when the school teacher disappeared.

With the plan being to run away to Newcastle, Maya and Jacob have been holed up in a random hotel room for days trying to keep a low profile.

Nevertheless, with food supplies running low, Jacob offered to go out to the shop, leaving Maya anxiously waiting for him to return.

Worried he had ran back home or changed his mind about being with her, Maya paced the room, looking extremely worried over how long it was taking Jacob to get cereal.

But when the soap returned to this particular storyline, Jacob burst through the hotel door to find the room completely empty.

Where had Maya gone to and is she going to return?

There is a possibility she has gone out looking for Jacob, but it is highly likely that she has run away in fear of Jacob meeting David Metcalfe (Matthew Wolfenden).

This storyline twist comes after Maya found out Jacob had been in contact with his dad.

Furious he wasn’t taking their relationship seriously, Maya forced him to smash up his phone. 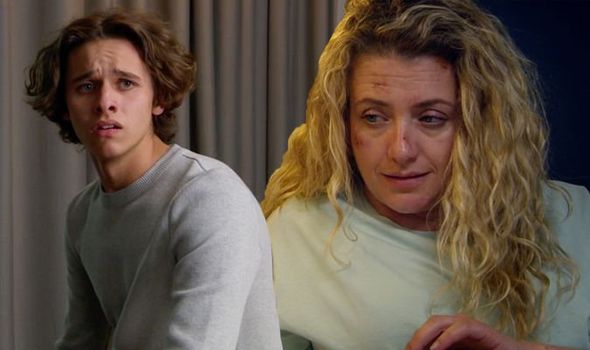 But not before he had made arrangements to meet David at the Cricket Pavilion.

Could Maya have gone to see David instead and not told Jacob about it?

Elsewhere in Emmerdale, there is a chance Liv Flaherty (Isobel Steele) is going to be dragged into Maya’s grooming scandal further.

After walking in on Maya in bed with Jacob, Liv decided to use the situation to her advantage and bribed Maya.

Initially asking for £5,000, she soon saw the school teacher’s dark side and increased the amount of money required for her to keep quiet about manipulating Jacob into a relationship. 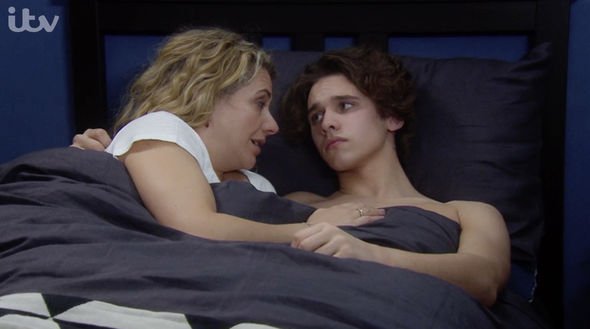 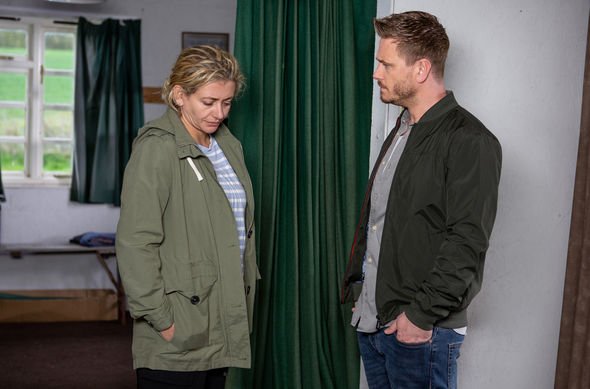 But, after David and Leyla Harding (Roxy Shahidi) used Liv to get in contact with Jacob, the shopkeeper is going to betray her trust and tell Aaron Dingle (Danny Miller) about his sister’s scandalous bribe.

However, if Liv explains how she was going to give the money to Aaron and Robert Sugden (Ryan Hawley) for their surrogacy plans, will he be more understanding?

Alongside this, viewers are going to see Lisa (Jane Cox) and Zak Dingle (Steve Halliwell) get married in upcoming episodes.

After a hiatus to Scotland, the head of the Dingles have returned and they are hell bent on making the most of the time they have left, following Lisa’s terminal diagnosis.

But, their wedding is not going to go swiftly as their family pigs go missing.