Victoria Sugden (played by Isabel Hodgins) is currently at the centre of a harrowing rape storyline on Emmerdale. ITV soap viewers watched in shock as the Emmerdale character was viciously attacked and set upon by new character Lee (Kris Mochrie) after a night out. With the ordeal taking place back in April, Emmerdale fans want to know if Lee will be arrested a result.

Will Lee be arrested on Emmerdale?

Victoria Sugden’s rapist remains a free man with Lee’s crime only just being revealed on the ITV soap on Wednesday, May 8.

Emmerdale viewers were left heartbroken as Victoria confessed what happened to her to Moira Barton (Natalie J Robb).

Moira listened as Victoria detailed the night in question, with the pair left in tears.

In tonight’s episode (Thursday, May 9), Moira and Victoria will discuss what happened once again.

WHY DID DAWN’S DAD WILL TAYLOR GO TO JAIL ON EMMERDALE? 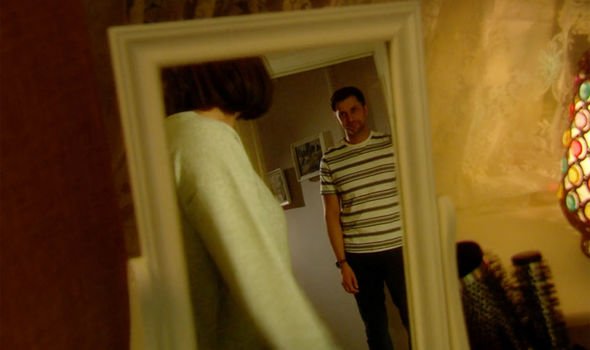 Whether Moira will be able to convince Victoria to go to the police will be revealed in the next few episodes.

Lee was last seen leaving Victoria’s house in the middle of the night and hasn’t been seen since.

The only thing Emmerdale viewers do know about him is that he was seen on the night out with a close friend.

Whether Lee’s friend John (Matt Mainwaring) will play a part in the storyline is yet to be seen.

WHERE IS ADAM BARTON ON EMMERDALE NOW? 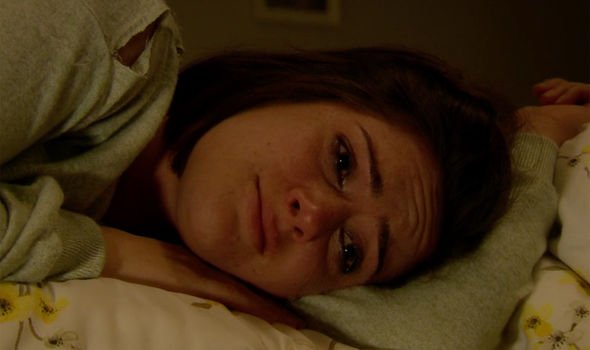 While Victoria’s hard-hitting storyline became a major talking point among Emmerdale viewers, the night had drastic ramifications for a number of other characters.

The siblings attacked Billy for his assault of their brother which sent him to jail.

Konztle’s character managed to escape but the brothers tracked down his brother Ellis (Asan N’Jie) as a result.

Ellis was brutally stabbed by the brothers and left for dead.

In the aftermath, Ellis survived and learned the truth about his brother, creating an even more frayed relationship between the two.

IS MAYA STEPNEY PREGNANT ON EMMERDALE? 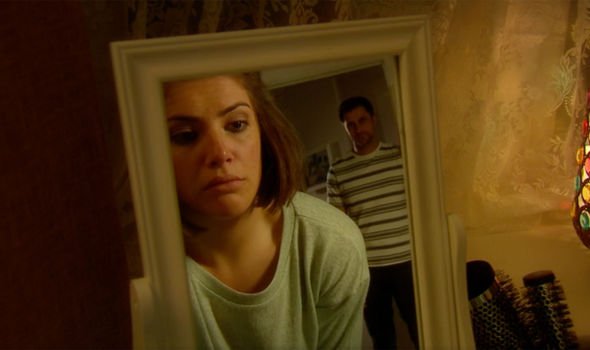 Jacob and Maya’s age gap means he was just 15 when their relationship began.

After driving away from the nightclub, a physical brawl led to Leyla hitting Maya over the head with a rock.

Despite Leyla being convinced she’d killed Maya, it was revealed to ITV soap viewers she was alive and well.

Maya’s now tipped to kidnap Jacob in the coming weeks of Emmerdale.

Emmerdale continues at 7pm on ITV.

If you have been affected by issues raised in tonight’s episode you can go to http://itv.com/advice for support information or visit rape crisis for more information https://rapecrisis.org.uk/.