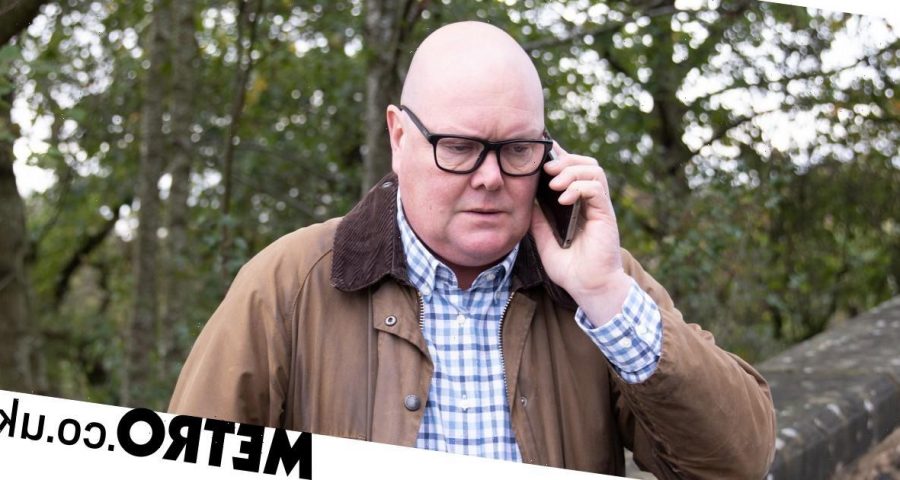 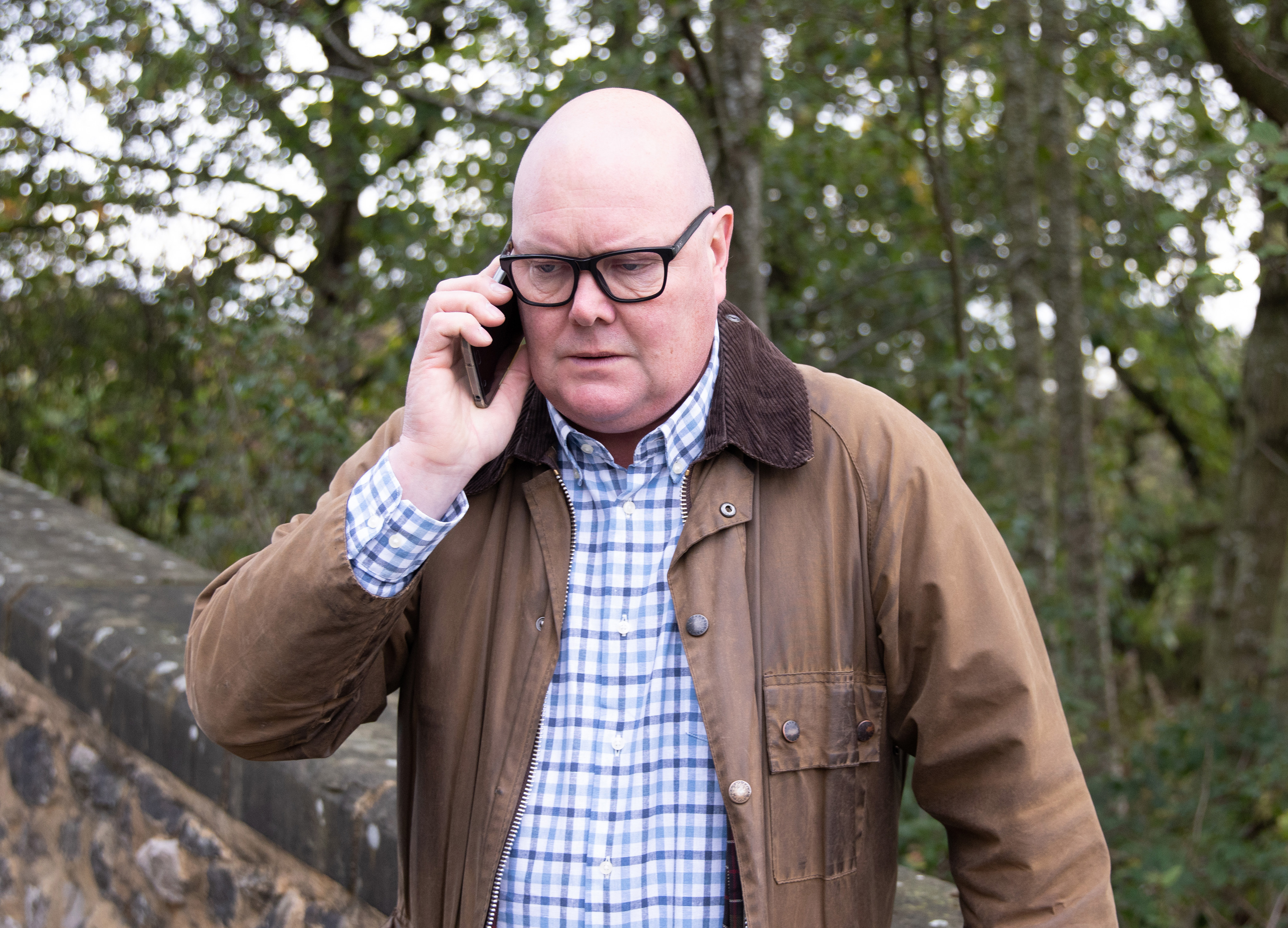 Emmerdale star Dominic Brunt has promised a new storyline for Paddy Kirk this spring, and consider us very intrigued.

Paddy, as viewers know, is currently featuring in a huge story on the ITV soap, after he discovered that wife Chas Dingle (Lucy Pargeter) had been having an affair with his mortal enemy Al Chapman (Michael Wildman).

The vet has become a favourite of viewers, with the nation having rallied behind him to cheer him on as he told Chas off for her appalling behaviour.

Chas hasn’t made life easy for him in the aftermath of their split, refusing to move out of the home they share together, all the while trying to convince him to give their marriage another shot.

Paddy, however, has stuck to his guns, telling Chas that he will never forgive her for not only having a sordid affair, but for the way she’d treated him while doing so, when all he ever did was try and support her.

What the future holds for the characters remains to be seen, but actor Dominic Brunt has revealed that Paddy at the centre of a new storyline that will air later this year.

‘I’ve got a story that culminates in March sometime, that’s quite interesting as well,’he told Radio Times. ‘I can’t say a single thing about it, but it’s going to be interesting.’

In terms of the more immediate future, Paddy will attend a party at the Dingles, after Mandy (Lisa Riley) suggests a big celebratory bash with some out-of-date beer.

Chas reckons is the perfect opportunity for her to make amends with everyone as she crashes the event, and when Paddy subsequently arrives, he’s hurt to see Chas starting to break the ice with her loved ones, leaving him feeling incredibly isolated from the extended family.

Emmerdale airs weeknights at 7pm on ITV1 and ITVX.