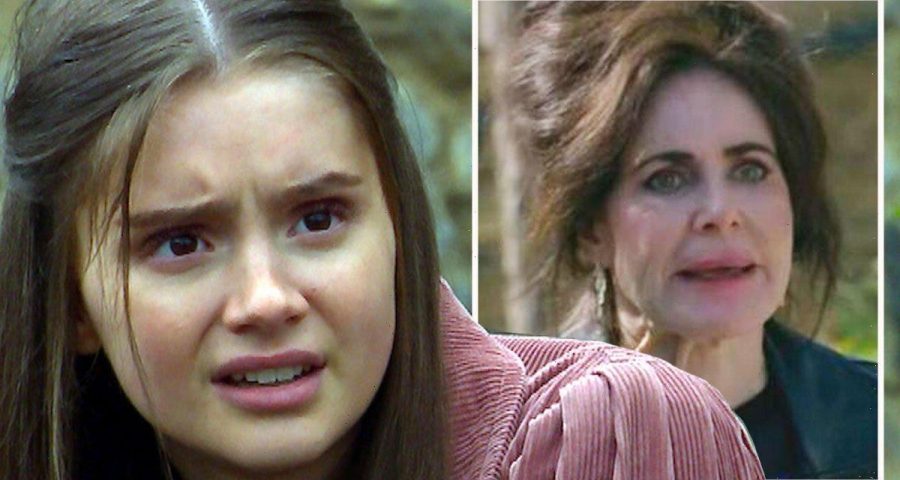 Emmerdale: Cain catches Faith and Dan together in the shed

Faith (played by Sally Dexter) has now told her family and friends she is dying, with the beloved Emmerdale character set to make her exit before Christmas. Everyone has reacted differently to the news, with her son Cain Dingle (Jeff Hordley) putting his feud with his mother behind him so he can be there to support her in her final months on the ITV soap. In upcoming scenes, the matriarch will explain she wants to make the most of her time with her loved ones but Sarah Sugden (Katie Hill) could end up making a departure before her great-grandmother.

The drama continues next week as Faith is slowly starting to become weaker and weaker, which means she is turning on her friends and family for more support.

Taking a trip to the café, she spends some time with Sarah as the pair have developed a strong relationship over the years.

Speaking with the youngster, Faith explains how she wants to embrace the little time she has left and make the most of every second.

She is determined to do things her way and doesn’t want to be told what she can and cannot do by the doctors or her family.

Encouraged by her great-grandmother’s spirit, Sarah says she wants to get involved and enjoy all of these adventures with Faith. 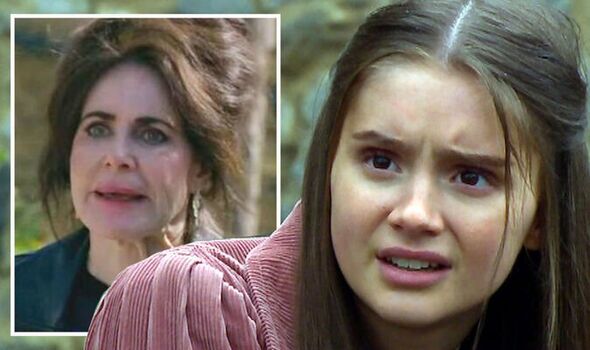 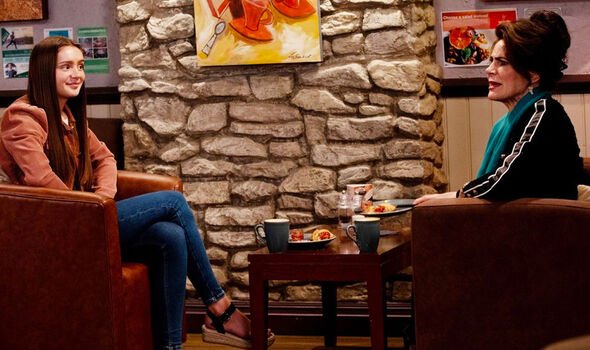 However, this is when tragedy could strike as some of the activities might be too much for both of them, let alone Faith.

Sarah has to be incredibly careful of what she does on a day-to-day basis as she had a heart transplant a few years ago.

Although she believes she can do all these things with her great-grandmother, she might find herself exhausted by trying to get the bucket list complete.

Unfortunately, the youngster’s heart could give out and she could die as a result of trying to make the most of every moment with Faith.

The matriarch of the family would blame herself but she would also face the onslaught of her family for getting Sarah involved. 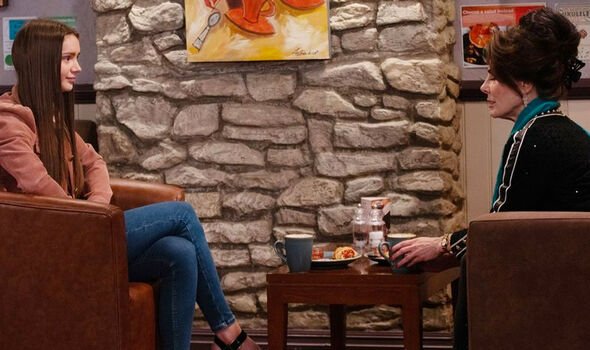 She’s hurtling towards her end

This death could see Cain turn on his mother again as he blames her relentlessly for taking his granddaughter away from him.

There would be no way back from this for the mother and son duo as this would be the last straw for Cain with regard to excusing Faith’s behaviour.

The matriarch would be heartbroken by this development with her son but she would understand why he has such anger towards her.

Blaming herself and her family turning on her as well, Faith could find her final days very lonely instead of filled with love.

Will the beloved character regret yet another decision in her life, although she tried to live by her own rules for one last time? 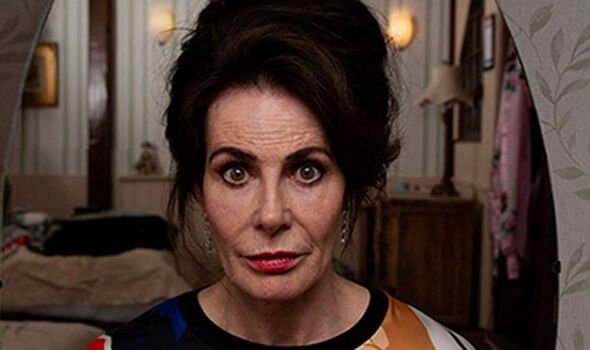 The Dingle family could lose more than one member of the iconic clan in as many months with Faith’s exit on the cards as well.

It was always known by those behind the scenes that when Faith returned last year, it would be the beginning of her final chapter.

Sally Dexter, who plays Faith, had taken an 18-month break from the programme but she agreed it was time to give her character one last rodeo.

Speaking about leaving the show, Sally said: “Some of the scripts reflect how I feel.

“Even though I think it’s the right thing, it’s quite devastating because I’m going to leave behind people I really care about, like Jeff [Hordley], Lucy [Pargeter] and Natalie [J Robb].

“It’s extraordinary to be working with them. I don’t just mean their acting abilities, but them as human beings,” she continued.

The actress told TV Times: “I think [the exit storyline] is excellent. I haven’t read the scripts for her death, but I’m hoping it’s as positive as it can be.

“This isn’t just a story about a cancer; it’s a wider story about family. The great thing about death is the thing that happens before it, that thing called life, and all the love that goes with it.

“I’d love it if everyone watching had a little bottle of gin, to toast her!”

Taking to Twitter, viewers have expressed their thoughts on Faith making an exit from the show and how sad they will be to see her go.

Redbay37 wrote: “Still heartbroken that Faith will be leaving, she is such a great character and my opinion

@emmerdale a tragic decision to kill her off.

“She lights up the screen and will leave a massive hole in the show. She provides real entertainment,” they continued.

Marie added: “Can’t believe Faith is being written out! She’s my favourite.”

Ahead of Faith’s scenes with Sarah this week, Emmerdale Memes shared: “I’m looking forward to seeing this one, Faith and Sarah causing a bit of mischief.”

But will a tragedy bring an end to one character’s life?