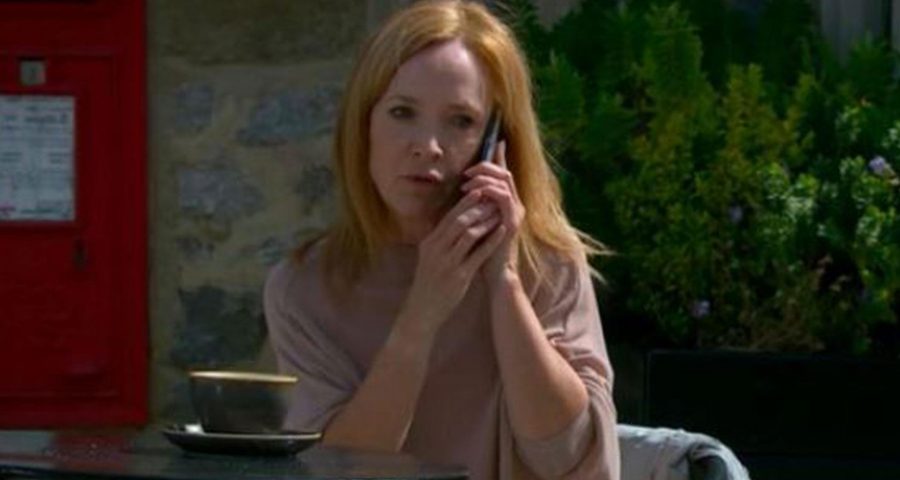 SANDRA Flaherty has been keen to wreck her daughter Liv's marriage to Vinny Dingle.

But as her true motive was revealed at the end of Monday's Emmerdale instalment, viewers spotted one flaw in her plan. 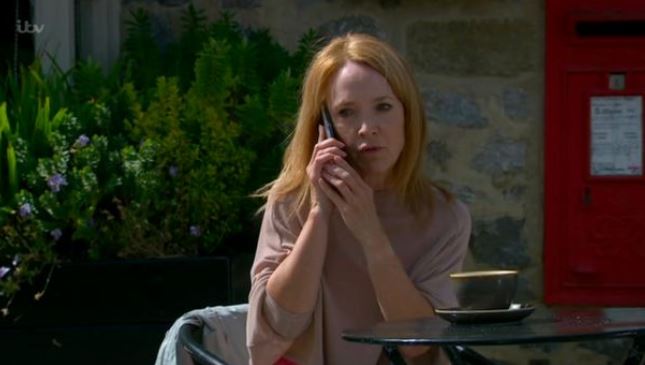 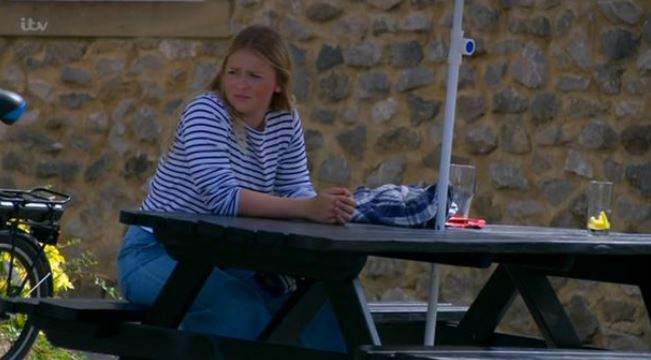 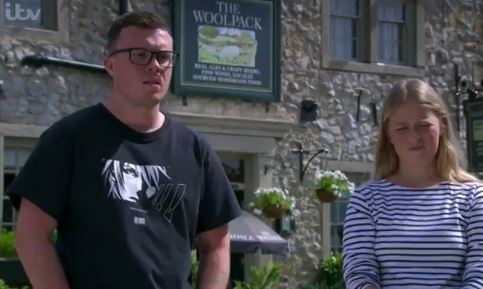 The troublemaker portrayed by Joanne Mitchell had to come to terms with the fact she would never be able to push Vinny into Gabby Thomas' arms.

In recent weeks, Sandra has been trying to drive a wedge between her daughter, played by Isobel Steele, and her husband Vinny Dingle (Bradley Johnson).

While it was clear she had a nasty plan in store for Liv upon her arrival, as she grows increasingly desperate for cash, Sandra's real motive was revealed at the end of Monday's trip to the Dales.

As she made a phone call to her accomplice Terry, Sandra told him she needed to get rid of Vinny to get her hands on Liv's house in an attempt to sell it and get the cash they need. 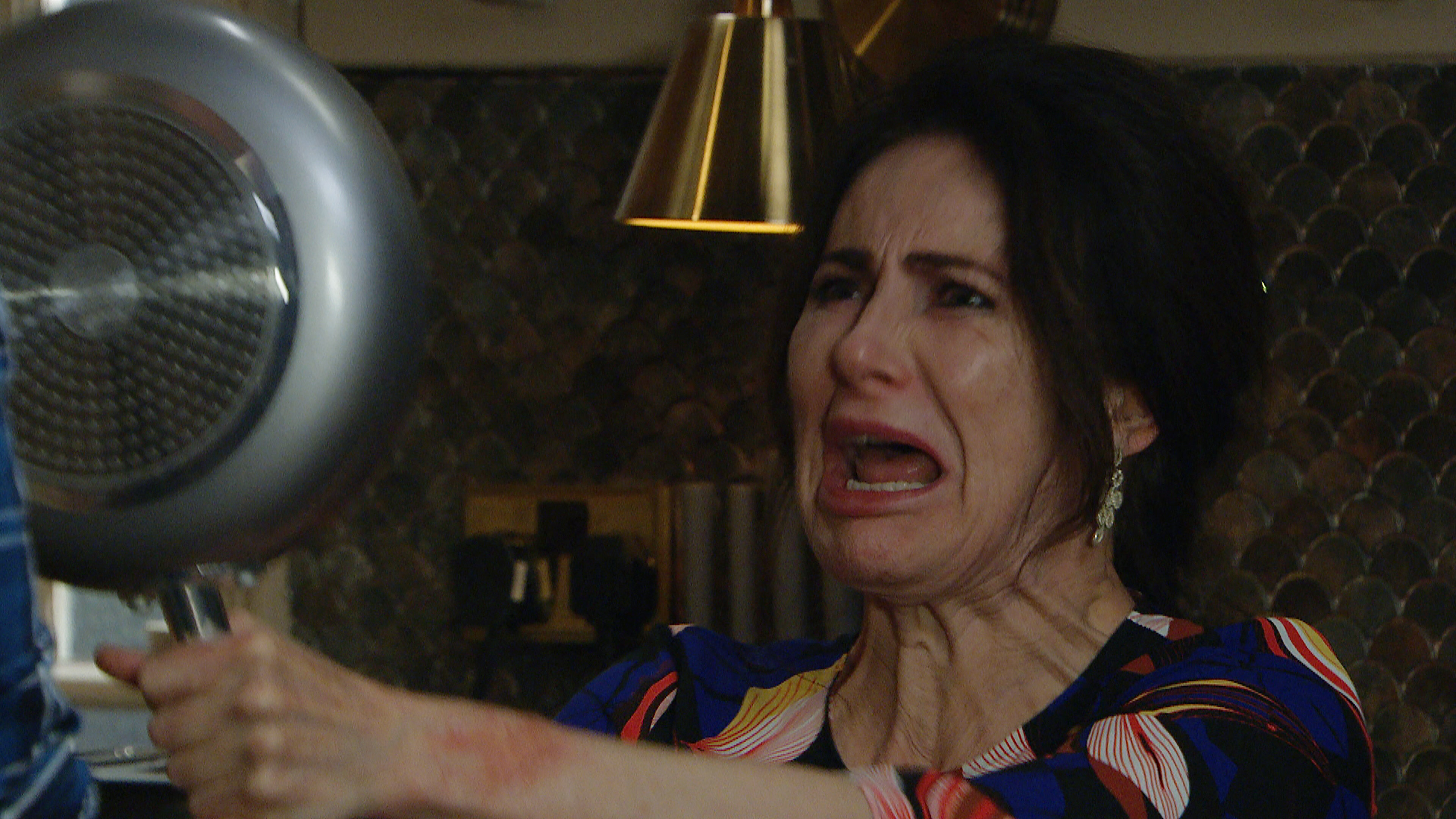 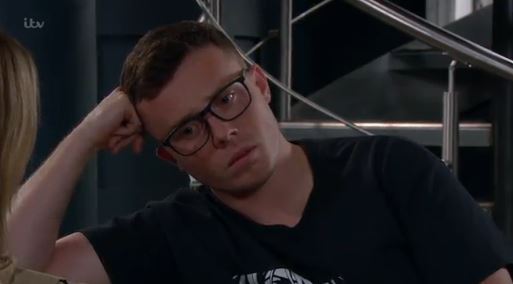 However, with Vinny happily married and faithful, Sandra had to come up with another plan to get what she wanted and is thinking of pushing Liv to relapse in alcoholism.

Meanwhile, on social media, soap fans spotted pointed out that Sandra forgot one minor detail which could turn her plan on its head.

"How can she sell the house when Aaron owns half of it, please don't let this storyline drag on let her be found out and bin off this annoying pointless character", one of them commented.

Another jumped in: "Have the writers forgotten it’s half Aaron’s house – there wouldn’t be able to do anything without him." 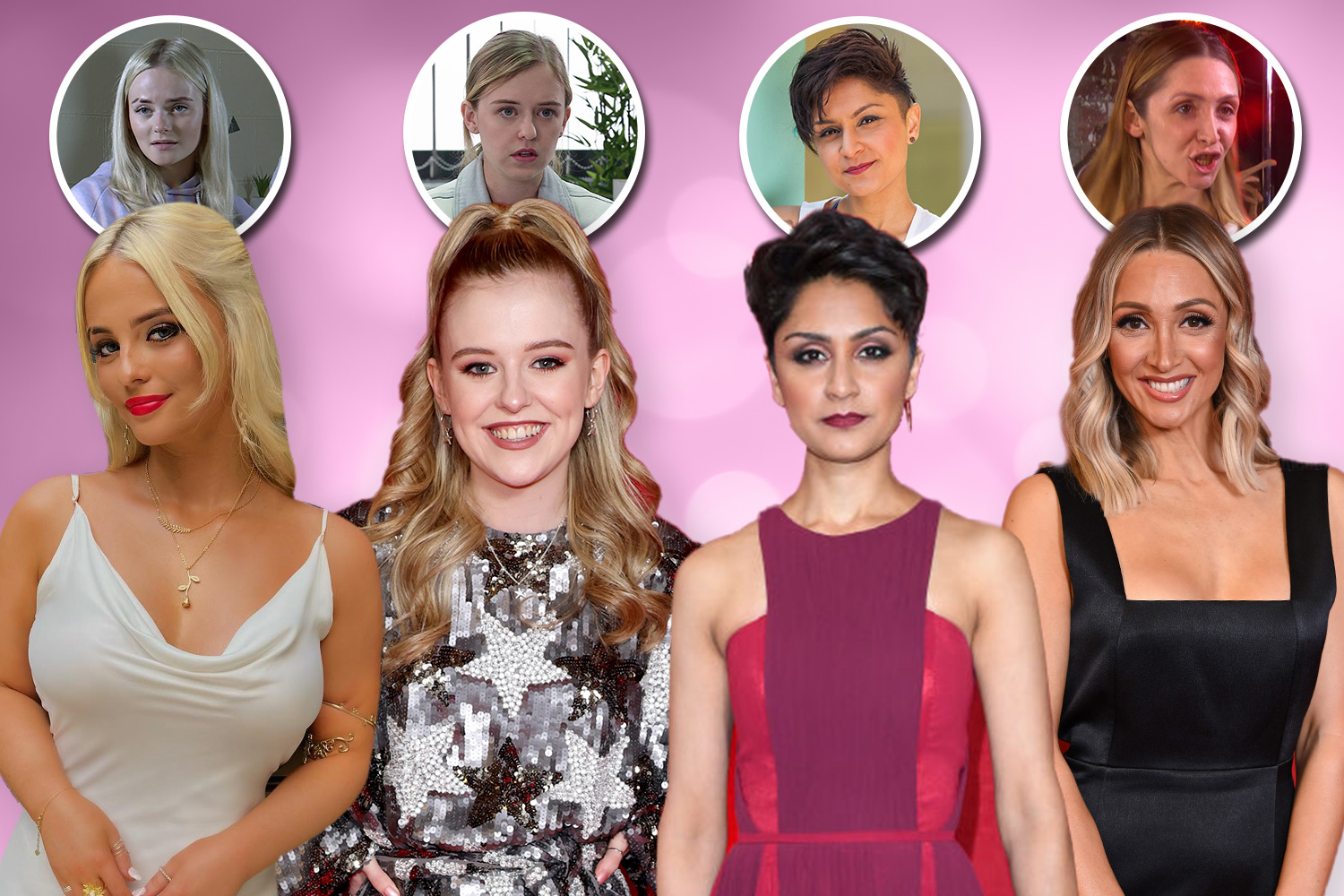 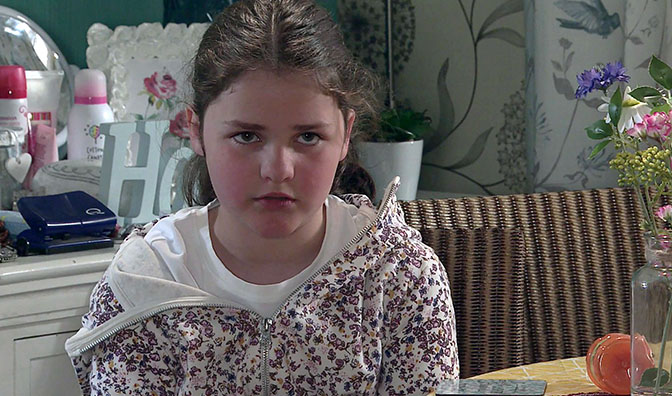 Coronation Street's Hope admits she feels ‘left out’ at home 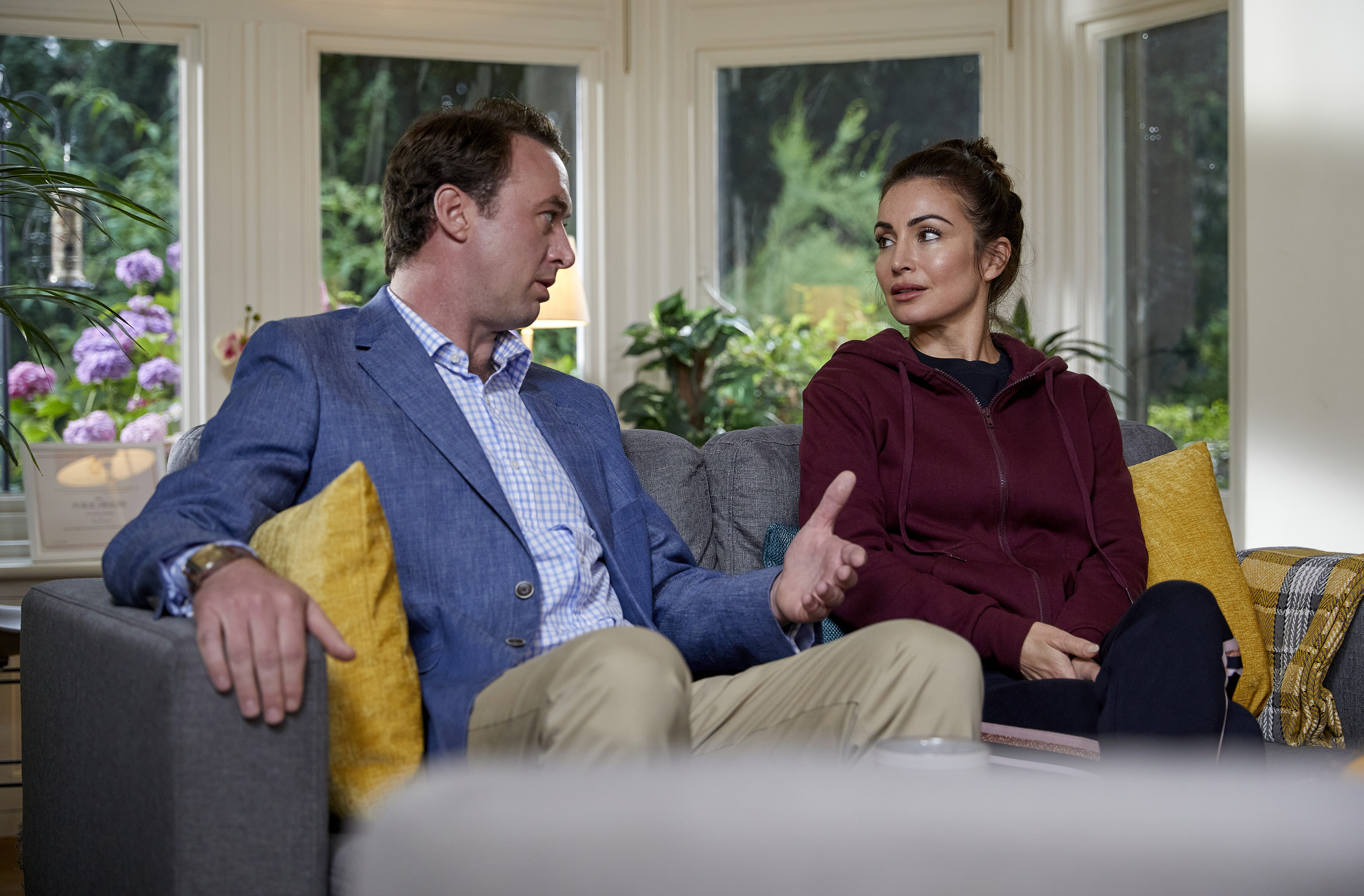 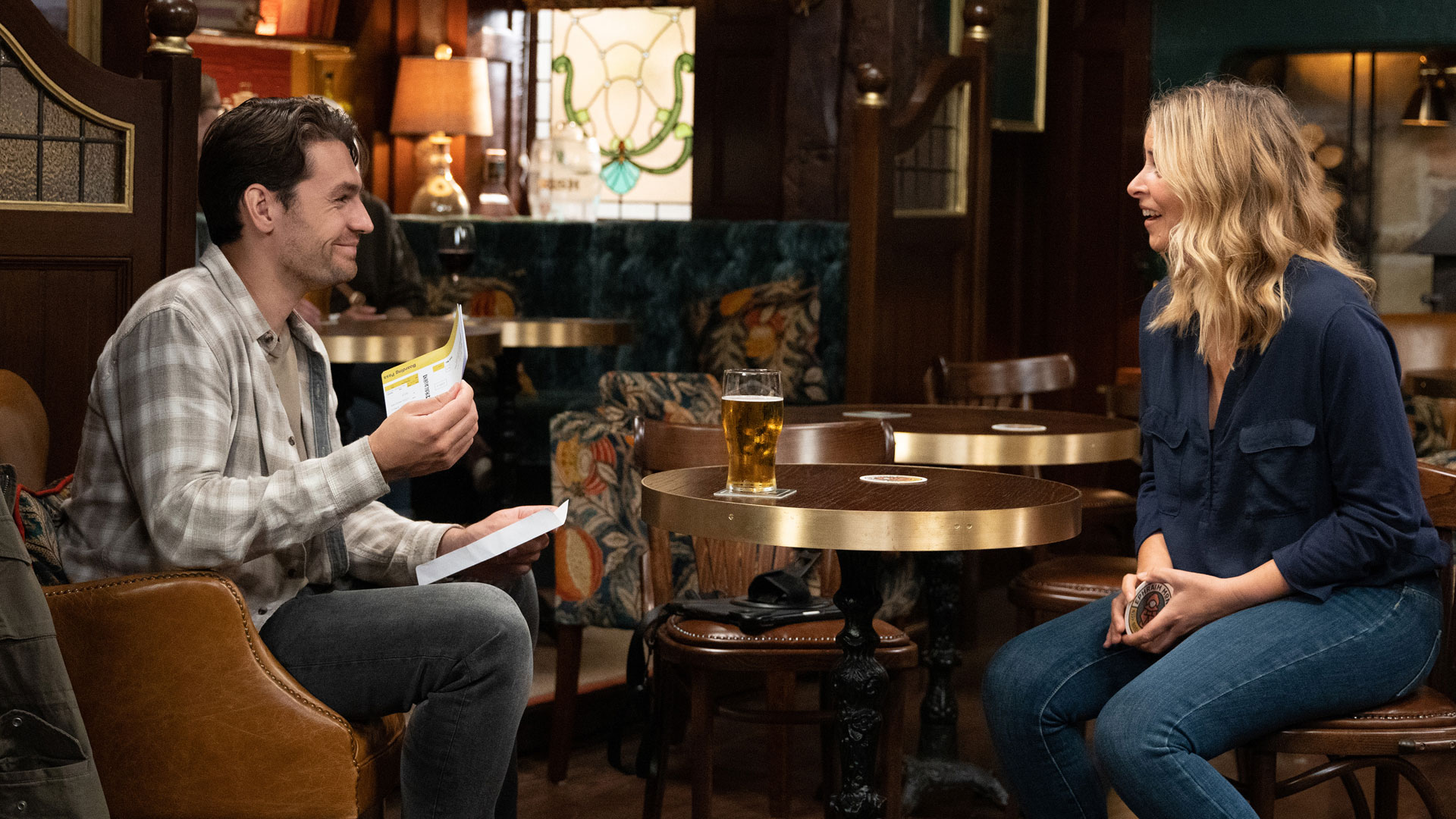 "Sooner Aaron's back to utterly destroy her the better", a third commented.

"Poor naive Liv never should have given her the benefit of the doubt in the first place sadly. Where the hell are all the Dingle's with their so called 'Family loyalty' when she needs support/looking out for?"

A fourth viewer echoed: "Aaron get a wiggle on and save Liv."

"Absolutely hate Liv's mam thank god Aaron is coming back hell see her off", one fan wrote while another chimed in: "Mother of the year Sandra is not what a vile human being she is all to get her own daughter £££ come back Aaron."

Aaron drove away from the eponymous village following Ben Tucker's murder in 2021, unable to believe his sister was innocent.

I’m a cleaning pro, 4 products you should ditch that are a waste of money

Luckily, Liv should be reunited with her brother Aaron in upcoming weeks as actor Danny Miller will reprise his role for the Yorkshire-based soap's fiftieth anniversary. 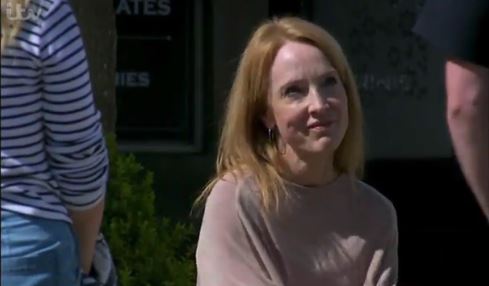 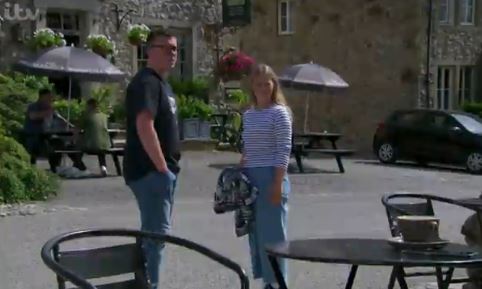