Newcomer Mack planned a robbery with Charity Dingle and all had gone to plan. 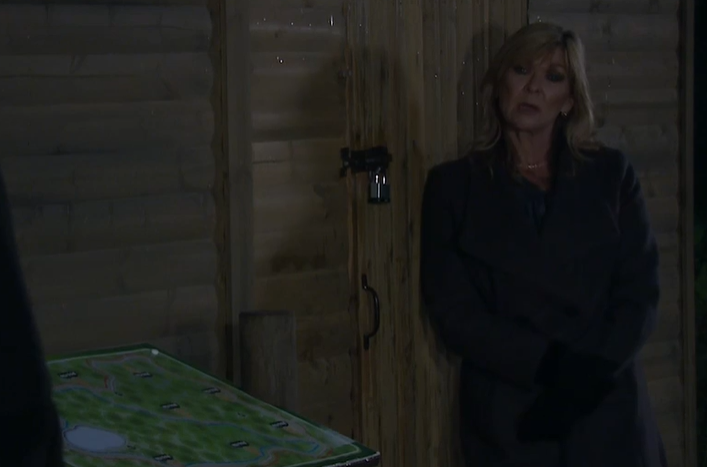 However, Chaz caught Charity hiding the goods in her house and then caught Mack upstairs.

Fuming as she believed Charity was continuing her affair with Mack that saw her trash her relationship with Vanessa, Chaz berated her.

After bringing up the fact son Noah didn't want to spend Christmas with Charity because of her affair, the landlady got cold feet and demanded Mack get rid of all the stolen shoes from her house.

In a bind, Mack travelled to Tate farm, where he happened upon Jamie Tate. 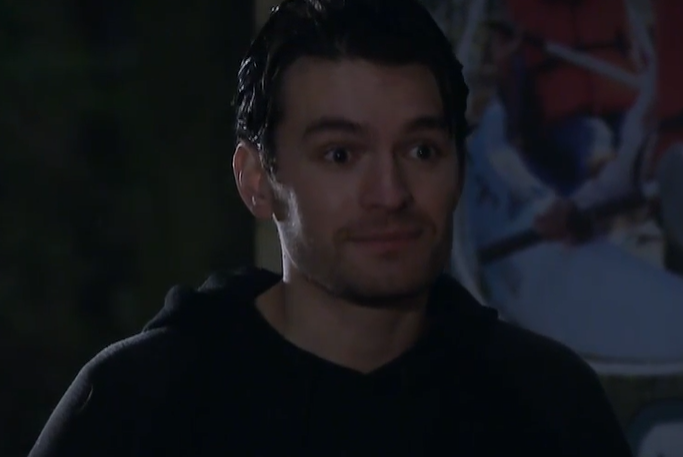 He managed to trick the gullible Tate into letting him store the stolen shoes on the farm by giving him a sob story about not having a place to stay.

But he wasn't accounting for Kim Tate – who watched the whole exchange on CCTV.

Mack had placed all the items in a shed on the grounds, but when he turned his back Kim had locked it with a padlock.

Kim told him the goods were hers now – but the criminal wasn't taking it, threatening her. 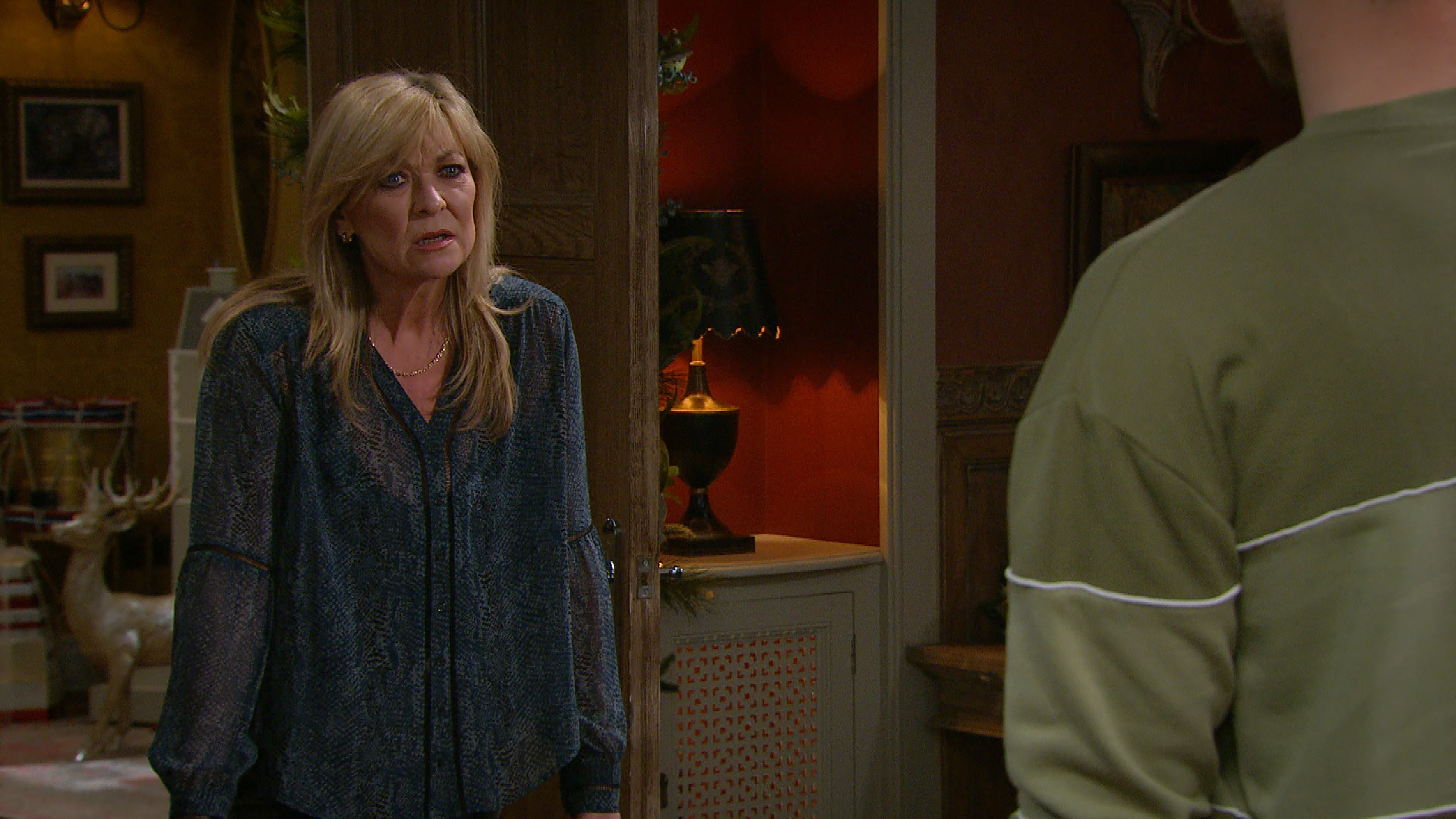 As he moved forward to get her out of the way, she pointed to the side, where a camera had filmed the whole thing.

Mackenzie promised it wasn't over, but fans noted there was still sexual tension between the two.

This isn't the first time as viewers noted the tension before.

Another added: "Mack is messing with the wrong woman."

A third remarked: "How long before Kim starts sh***ing Mackenzie"