The Dales bad-boy is trussed up and tossed in a barn by crazed Mackenzie who then demands £5,000 from his sister – or else. 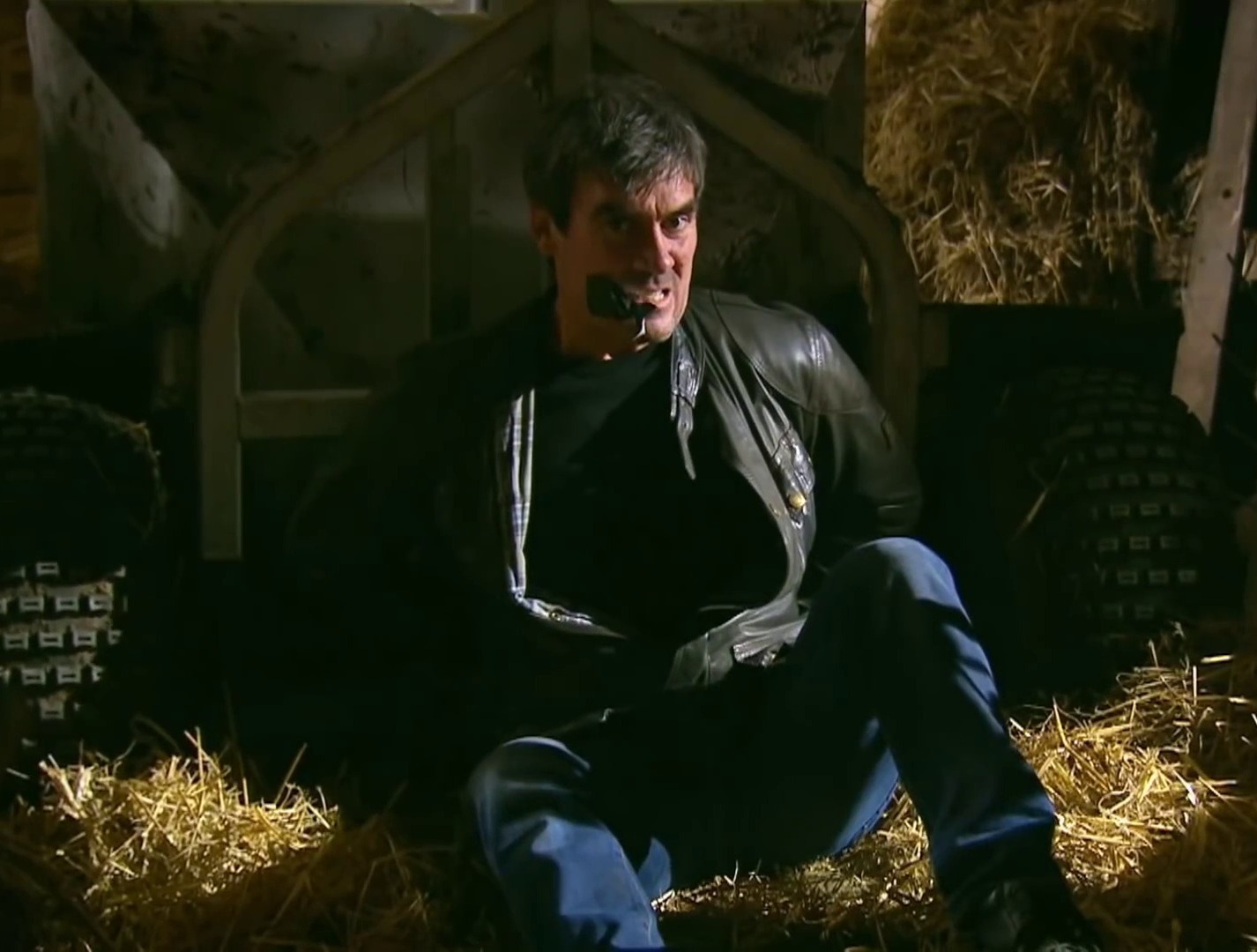 We also see him confronting Moira in a hint at a dark and messy past, between them asking her: "You don't even recognise your own brother, do you?

"Five grand – that's what I want. He is going nowhere until I get my cash." 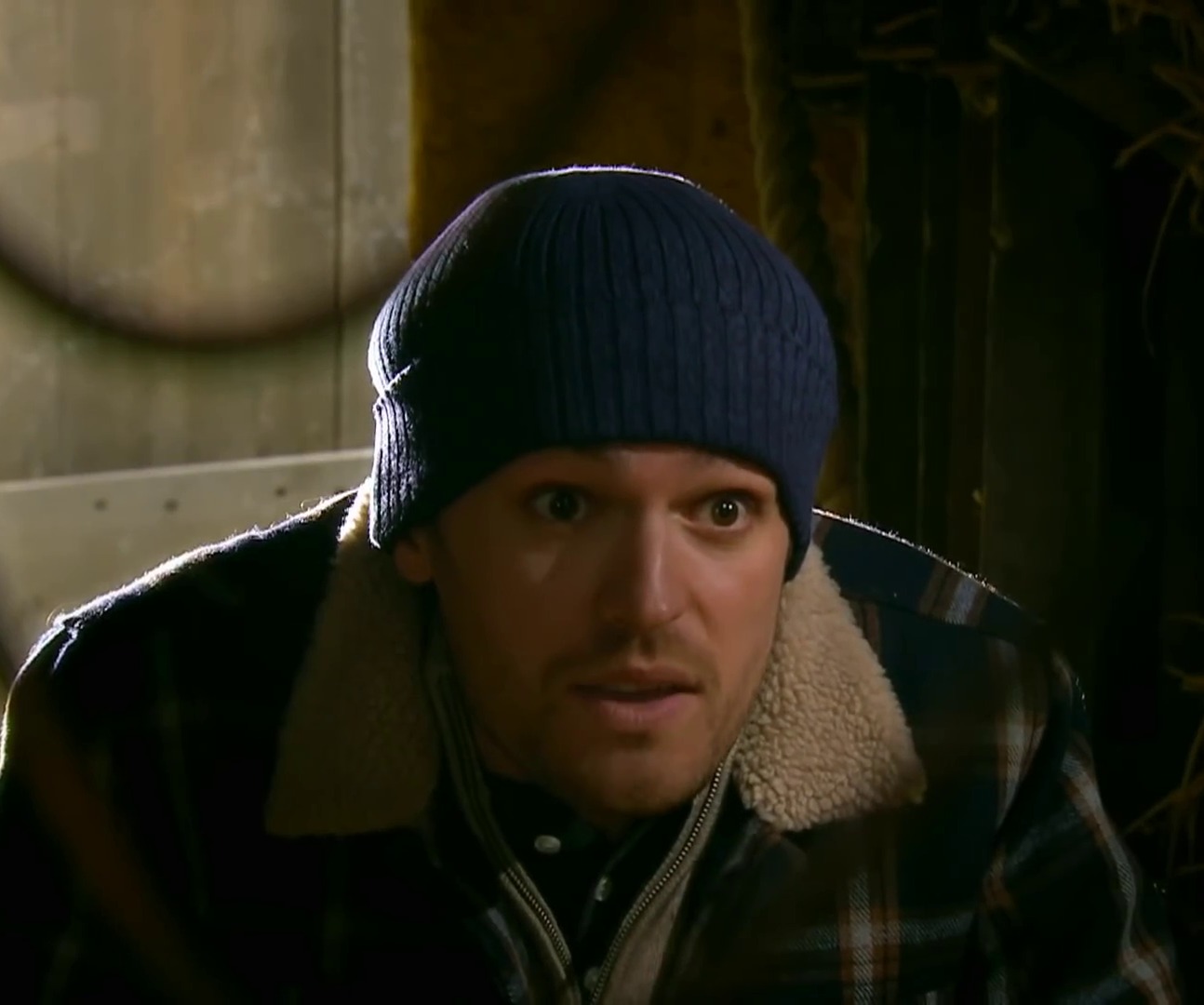 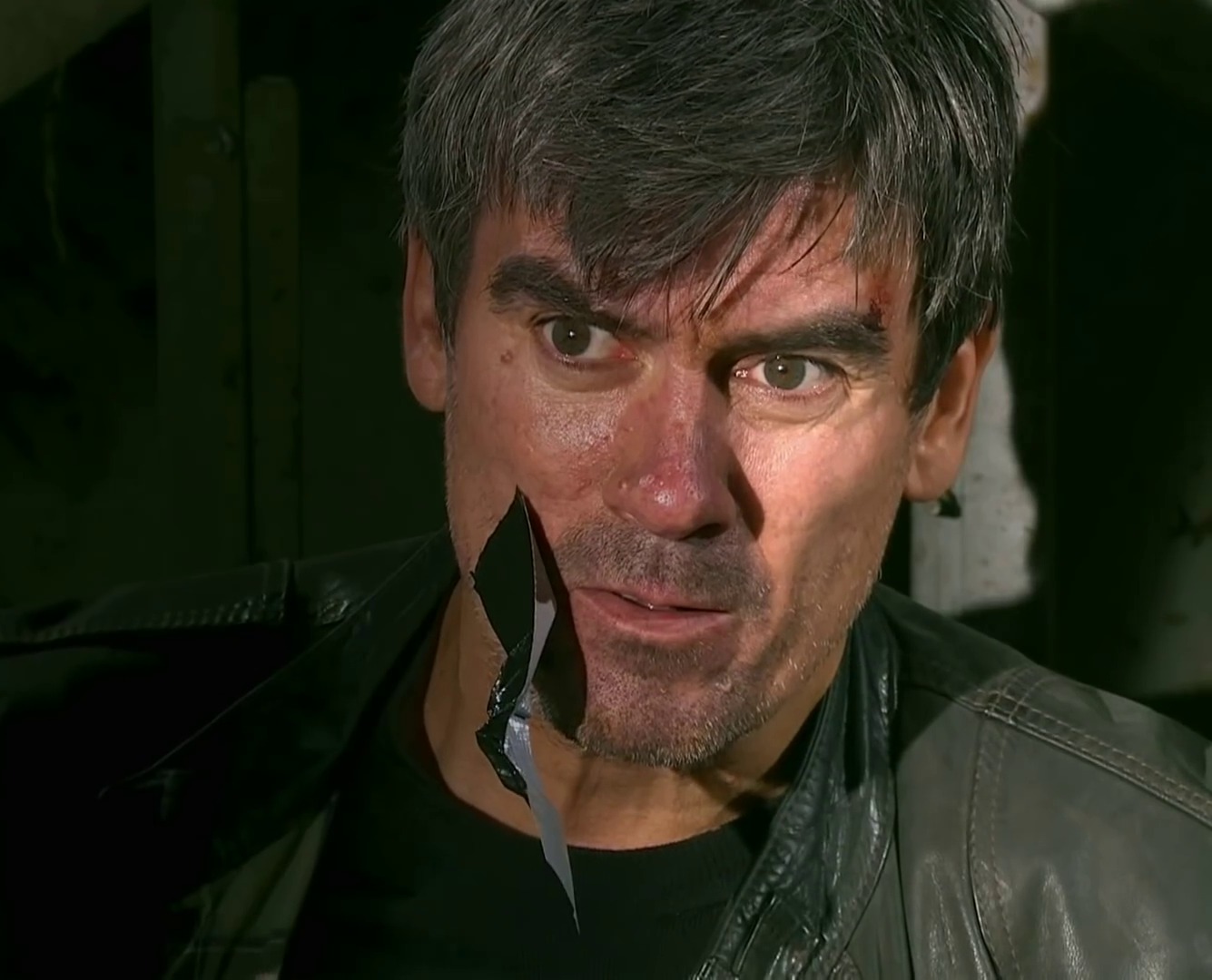 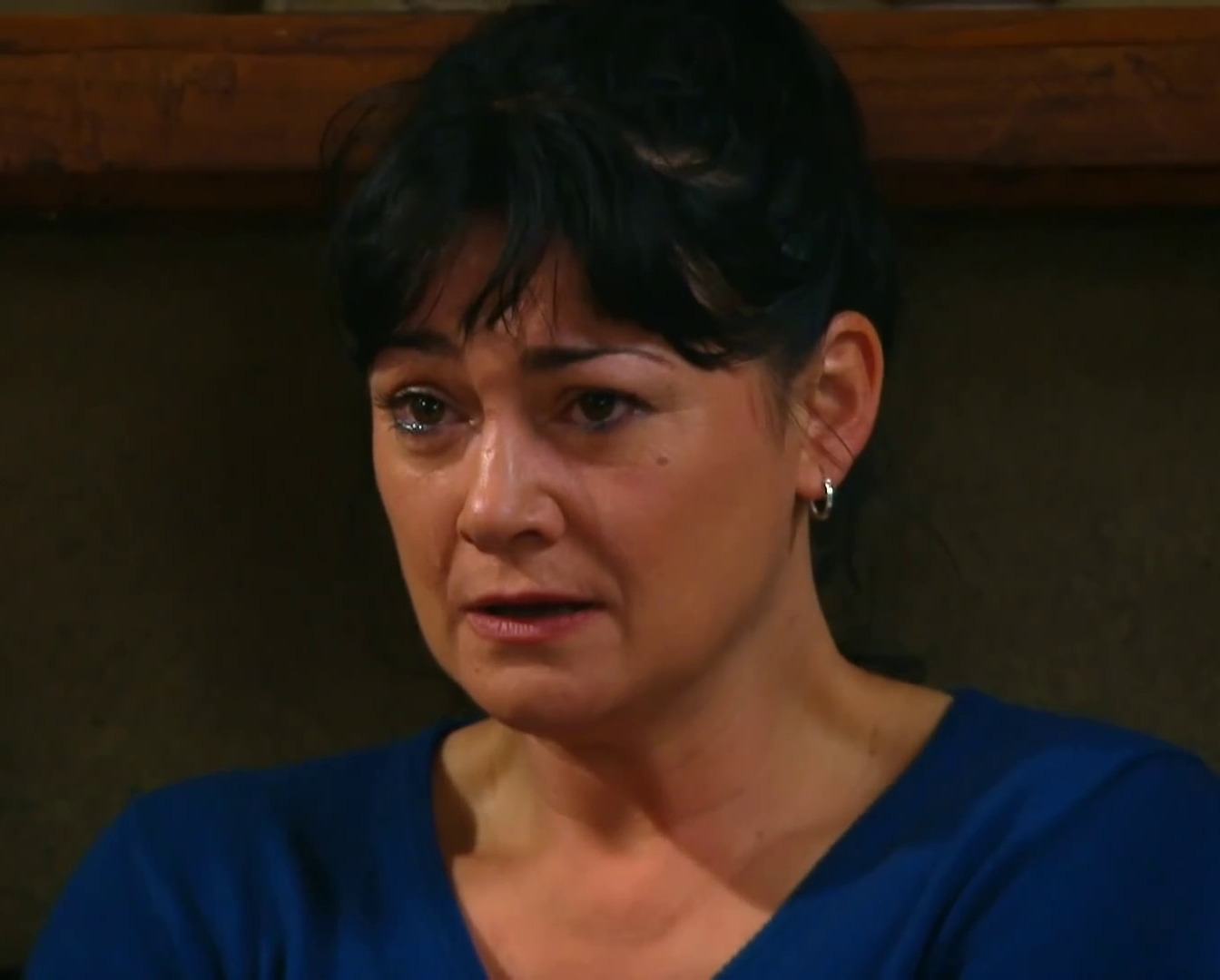 But in a clue not everything ends up going Mackenzie's way, we also see him rumbled by Charity after he cuts her up on the road.

She hears Cain hammering on the car after being slung in the back, saying: "That was a noise coming from your boot. Have you got someone in there?"

But with the soap revealing that Charity cheats on Vanessa with a "dangerous newcomer" next week, could it a case of love swiftly followed by hate for the pair?