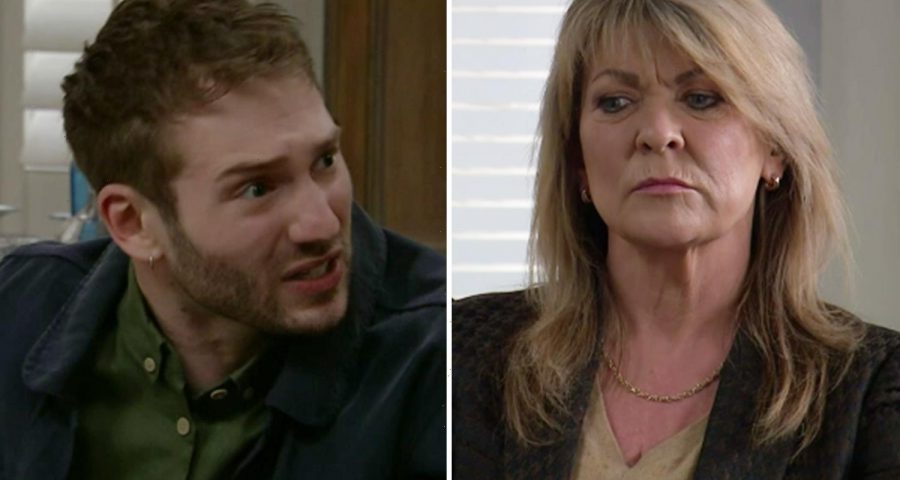 EMMERDALE's Jamie Tate has dropped a clue he could be poisoning Kim after he rushed sick daughter Millie to hospital having found her in his mum's care.

Scheming multimillionaire Kim – who is played by actress Claire King in the ITV soap – is being slowly poisoned by a mystery assailant. 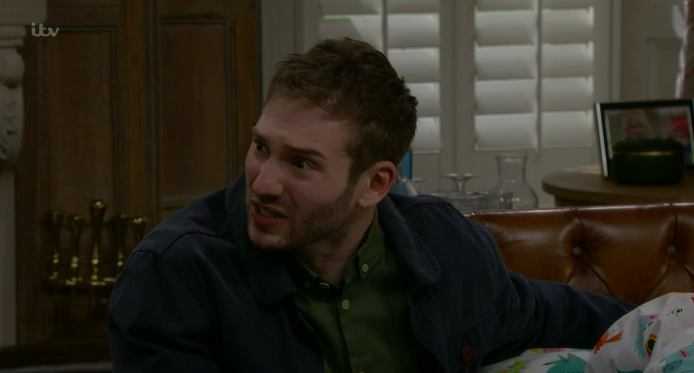 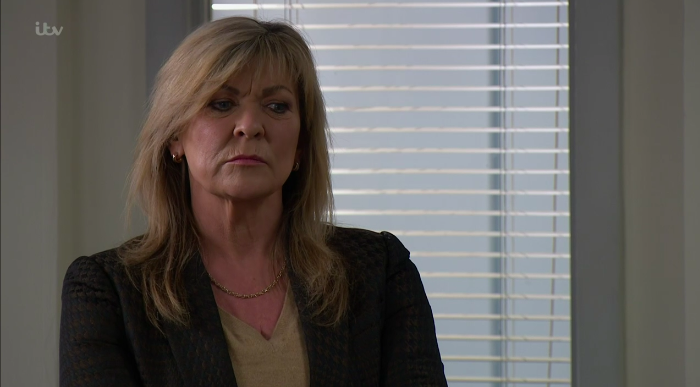 She has no idea and thinks instead she may be in the early stages of dementia.

In tonight’s episode, Kim was confused and struggling to remember things but agreed to look after her sick granddaughter Millie.

However it soon became apparent that Kim wasn’t up to the job.

She was forced to call Manpreet out who quickly diagnosed the youngster with a nasty chest infection. 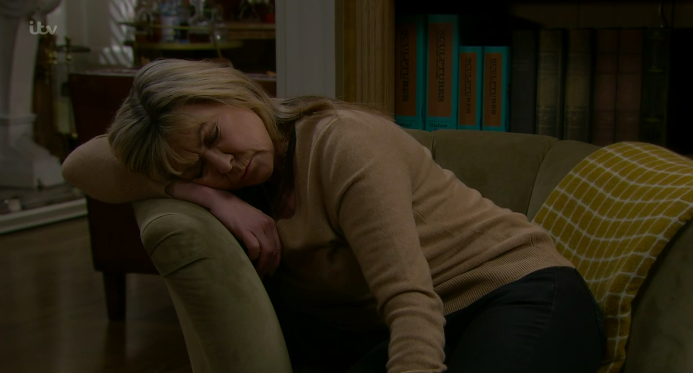 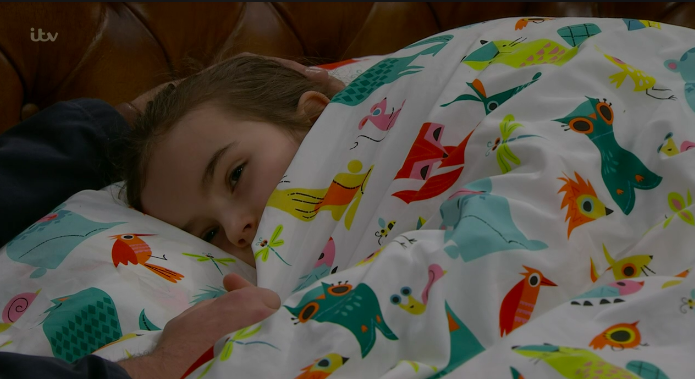 Unfortunately, Kim forgot that Millie is allergic to penicillin and she suffered a reaction.

But as Millie called for help, Kim passed out and when she came too she struggled to remember what was going on.

At that moment Jamie and Gabby walked in from their baby scan and after realising Millie was there – Jamie lost it.

He shouted: “What the hell is going on? I can see she’s off school. 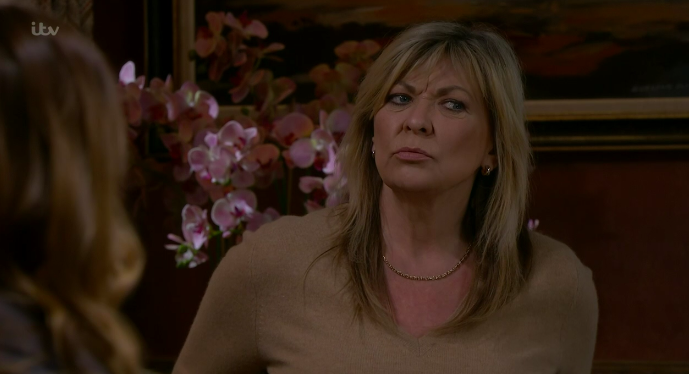 “Millie can you breathe, sweetheart? Look at the state she’s in.

"Forget the ambulance, I’m going to drive her.”

Jamie rushed Millie to hospital but his panicked reaction could suggest to fans that he is the one poisoning his mum – as he knew Millie would have been in danger.

Meanwhile, Andrea also went ballistic when she learned that Kim had allowed Manpreet to prescribe penicillin.

She vowed her to destroy her if anything happened to Millie while she was in her care.