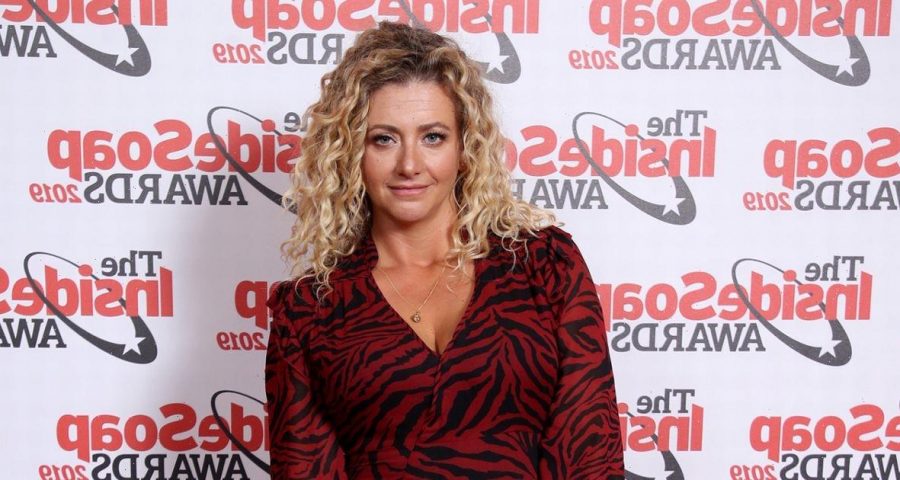 Emmerdale actress Louisa Clein has become a target for abuse for playing a child groomer on screen.

The actress plays Maya Stepney, a villainous character who has an illegal relationship with a 15-year-old Jacob Gallagher played by Joe-Warren Plant.

But she has played the part so well that she has now been showered with abuse by members of the public, even while out shopping with her young son.

Louisa revealed to The Sun: “I did have a situation where I was with my little son, who was two.

"I was in a shop and someone came up to me and went, ‘You are such a bitch’.

“I was like, ‘You know it’s not real? I’m with my son and he just thinks some strange lady has come up to me and said something mean’.

She went on: “I’ve had a few slightly older, unattractive men shouting at me, going, ‘Oh I’m too old for you!’

“My response is usually that it’s not your age that’s the problem here.”

Maya’s affair with Jacob was eventually discovered leading to her arrest and suspension from her job leading her to leave the village in 2019.

But she later made a surprise comeback, which was such a big secret that even the cast and crew were not allowed in on it.

Speaking to the Soap From The Box podcast she said nobody else knew about it and it was 'top secret'.

She said the comeback was taken out of scripts to ensure it didn't get leaked and the crew weren't involved in the studio when it was recorded.

Only the director was in the room operating the camera with only five people involved.

But Louisa said she was "frightened" she wouldn't be able to keep it a secret as she would have been in 'big trouble'.