Emmerdale viewers saw a dramatic episode tonight after evil Maya Stepney was finally outed to the locals by David Metcalfe in the pub.

However, it was a scene between Mora Dingle and new era hand Nate Robinson that got fans talking to social media.

The pair were seen by fans talking while at the Dingle’s farm after the new character Nate was introduced to the show on the infamous Big Night Out.

In the special episode Nate got into a sticky situation when he kissed Rhona Goskirk, making his entrance into the village unforgettable.

Now working as a farm-hand for Moira, fans deemed the new character a “hotty”.

They also couldn’t help but notice a spark between the pair despite Moira being married to Cain Dingle (Jeff Hordley).

Emmerdale viewers we sent into meltdown on social media and tweeted about the possible new romance. 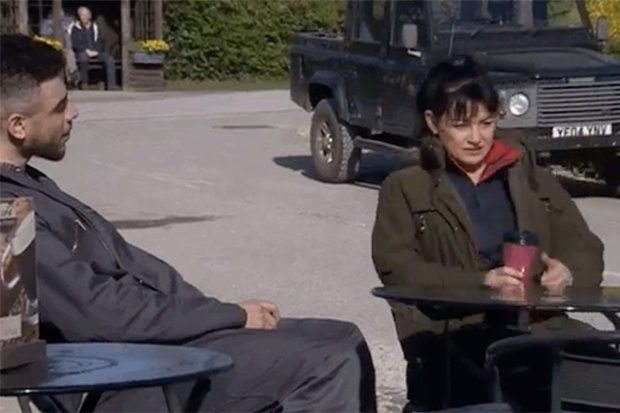 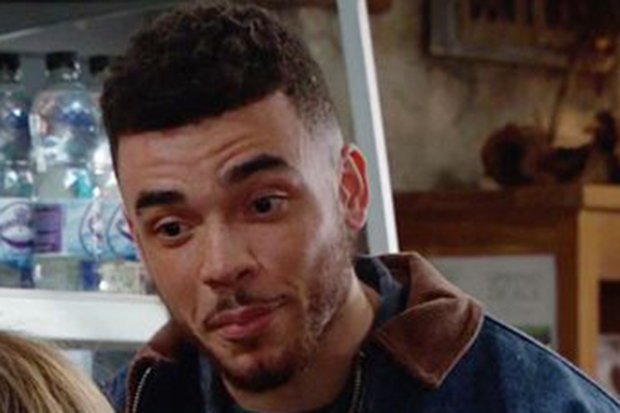 One said: “Has the new farm hand got his eye on Moira?”

Another shared: “These two are going to get together!”

While a third added: “How long before the new farmhand tries it on my Moira?” 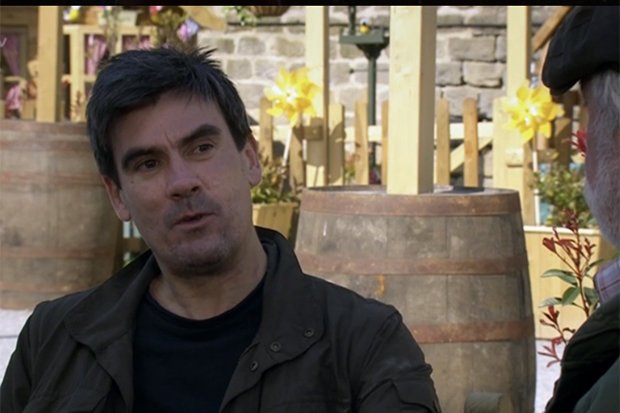 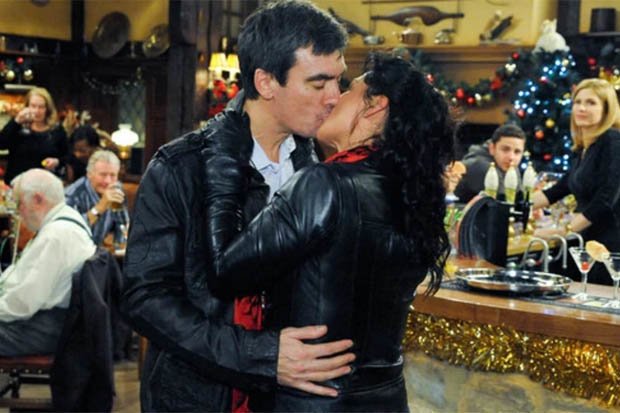 What’s more, fans may be on to something after later on Cain was seen talking to Zac Dingle who suspiciously asked: “Everything ok with you and Moira?”

To which he responded only with a nod…Could fans be onto something?