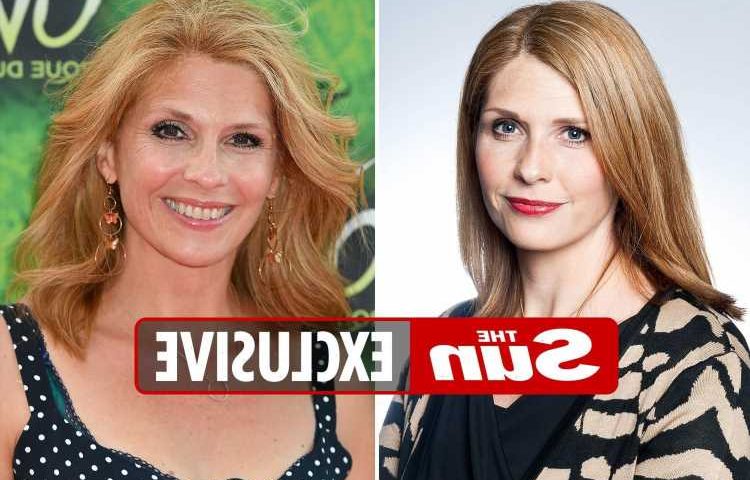 EMMERDALE star and white witch Sam Giles turned ghostbuster to get rid of ghoul from a co-star’s house.

The actress, who plays Bernice Blackstock in the ITV soap, practices Wicca, a form of witchcraft, and even sells spells and potions. 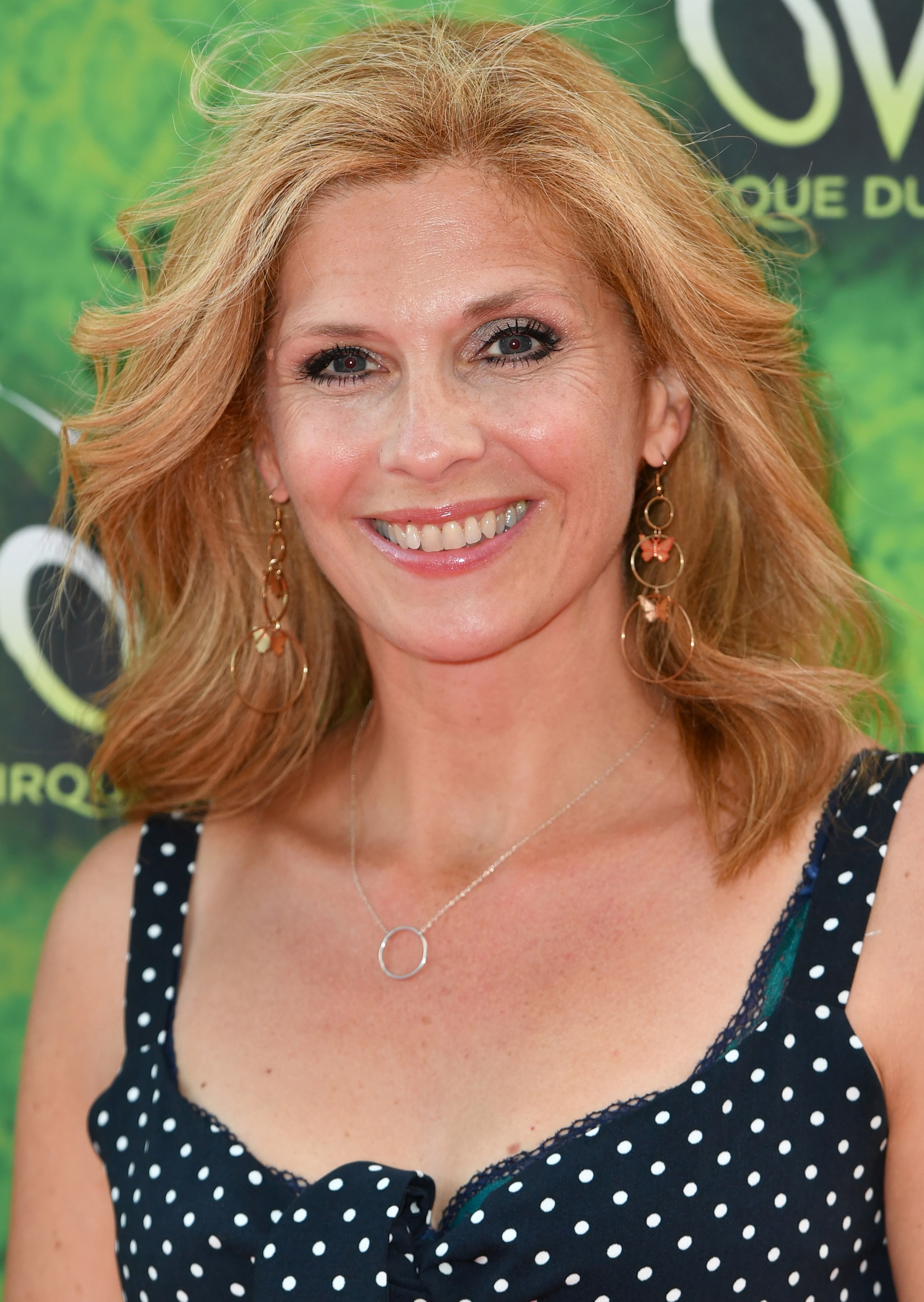 So when co-star Nicola Wheeler felt an evil presence in her Yorkshire home, she called in Sam to help cleanse her house.

Sam, 49, says she felt a "stale energy" and her presence sent it packing into the house next door, owned by podcaster and former Emmerdale director Lee Salisbury.

The spirit ended up in his bathroom and sparked several leaks, which mysteriously stopped after Sam advised him on how to send the ghost packing.

Speaking on Sunday's episode of Soap From The Box podcast, Sam explained: "Nicola said to me, 'Go upstairs and tell me what you think isn't right'. 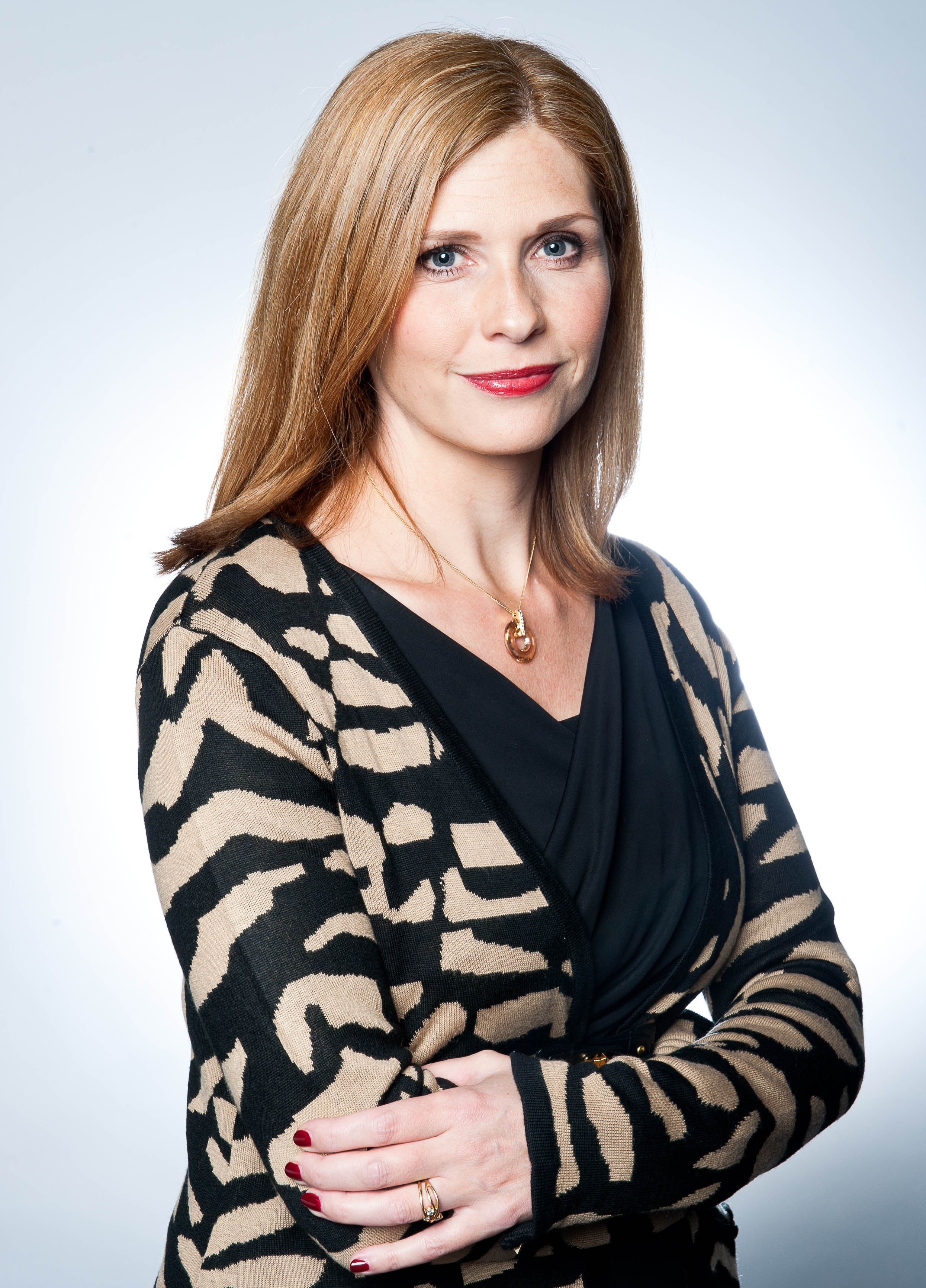 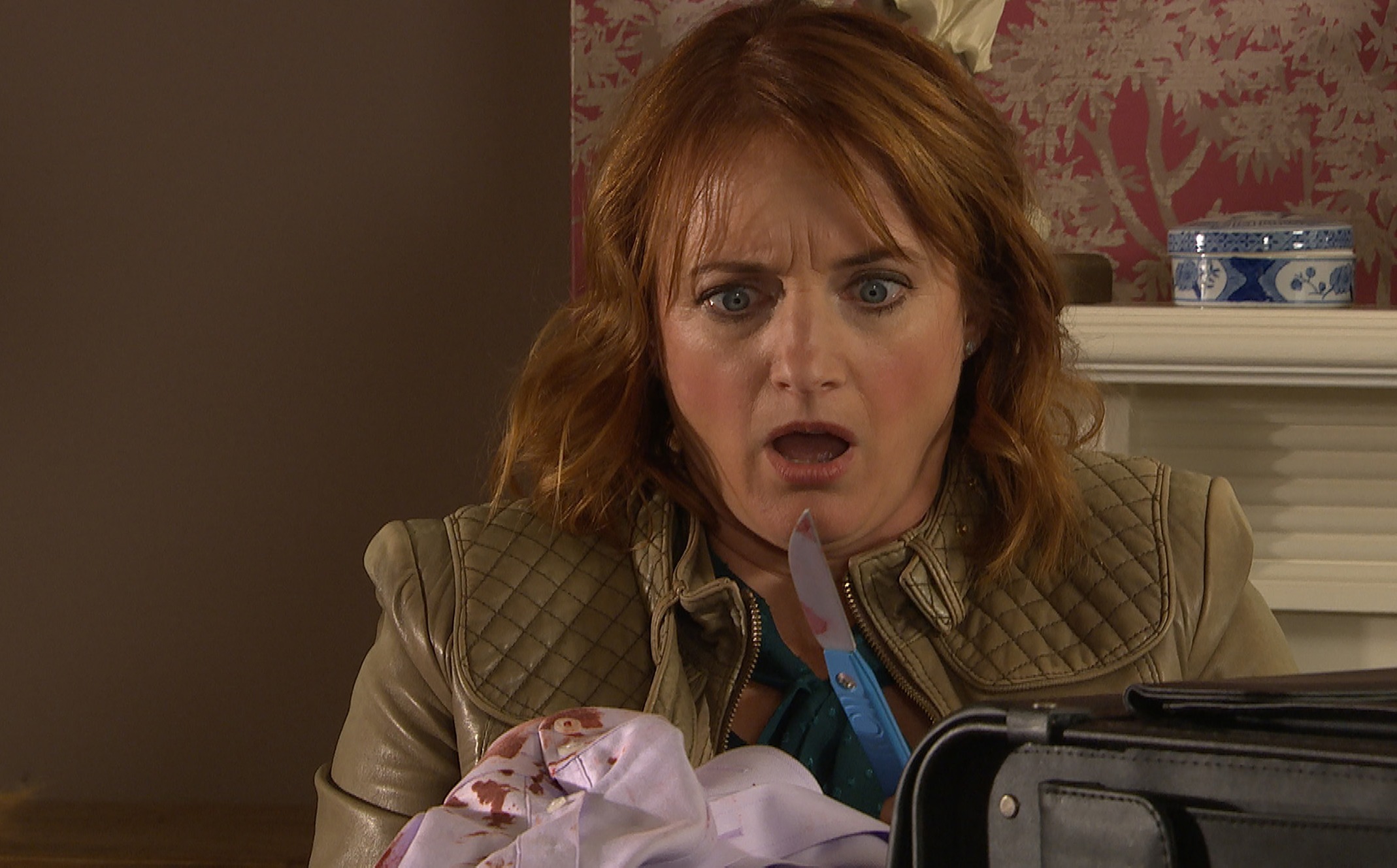 “I immediately went into Jude's room and said, 'I don't like the feeling in here'. I went to the door and I said, 'There's something here, I don't like it. It's some sort of stale energy, it's going through the wall'.

Lee added: "Me and Nicola live next door to each other and some bad stuff has gone into my bathroom that left her house.

“We've got loads of leaks in our bathroom at the moment!” 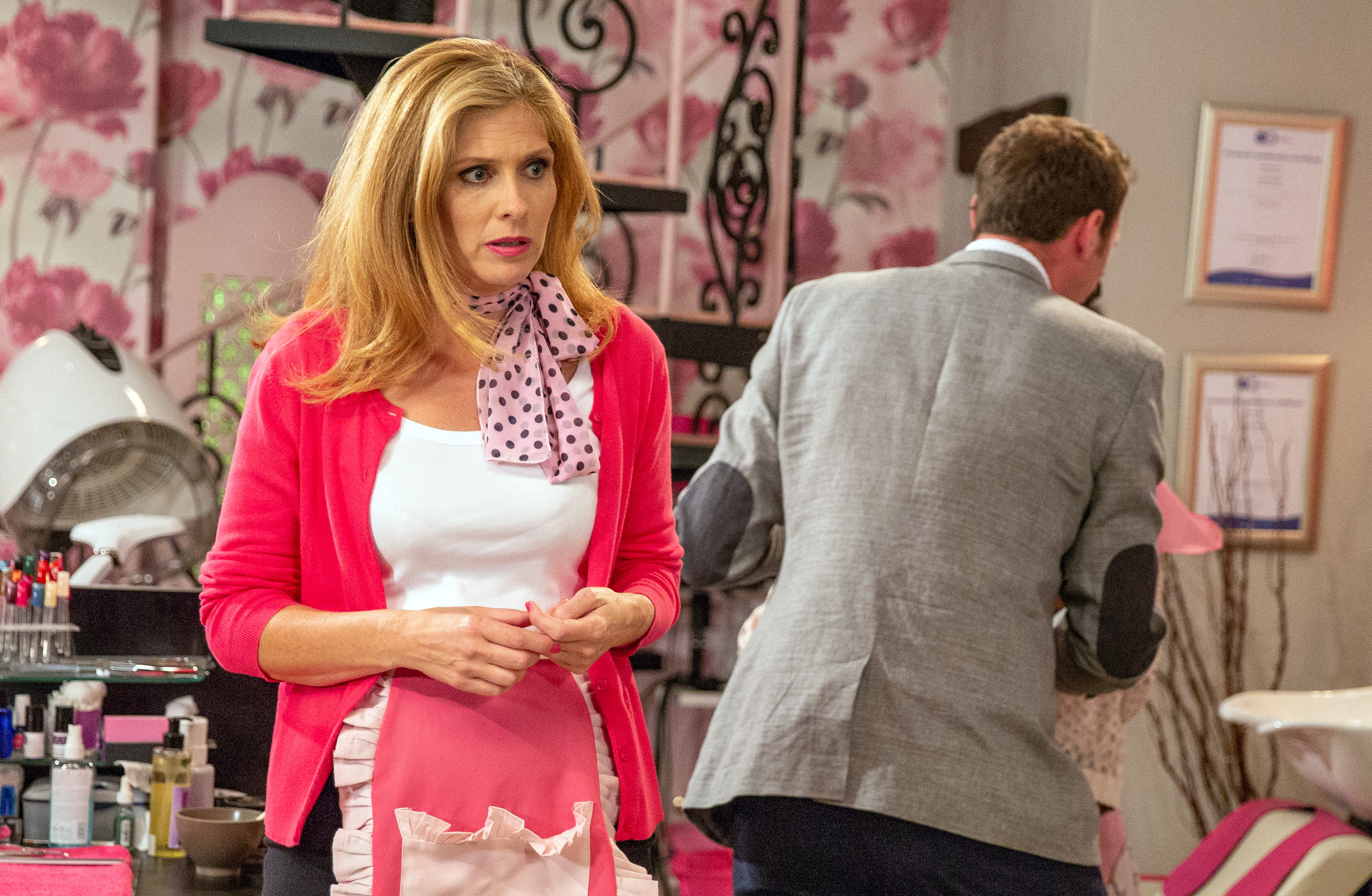 After recording the podcast last month Sam turned ghostbuster again to help Lee get rid of the ghoul by wafting sage around his bathroom and within days the leaks stopped.

Sam admits that she often senses evil spirits when she’s walking along the street.

She explained: "I can sometimes walk past someone in the street and I get this fizzy, electrical feeling and I think, 'I can't go near that person'.

“It's almost like a warning. It's feeling the energy of something or someone. 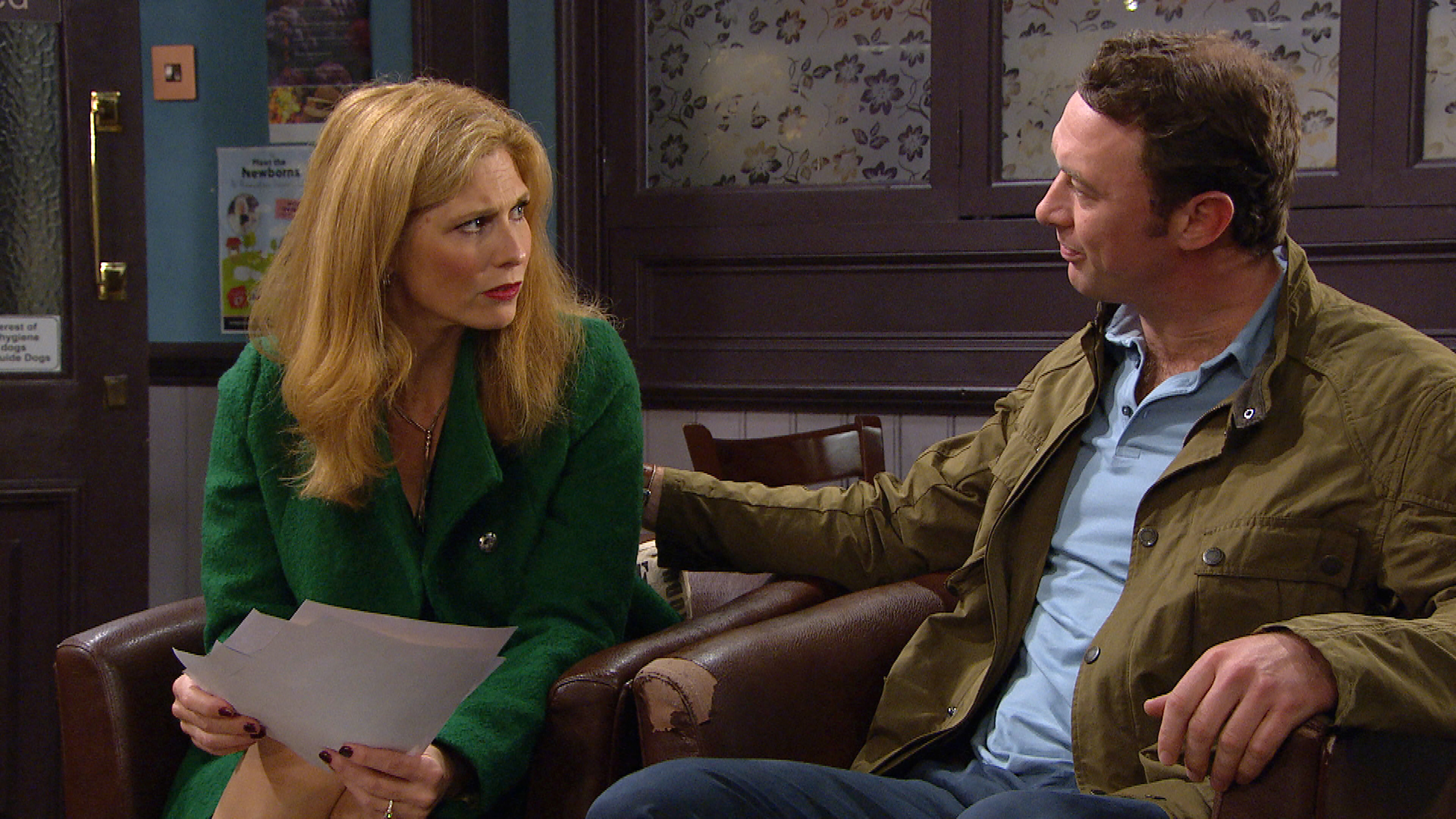 “In an old house I used to live in I did wake up one night and there was someone walking past me in the bedroom, which was absolutely freaky.

“I couldn't see their feet and it turned out the floor used to be lower, so I suppose that made sense.

“You wouldn't necessarily know if you'd seen a ghost because they look like normal people."