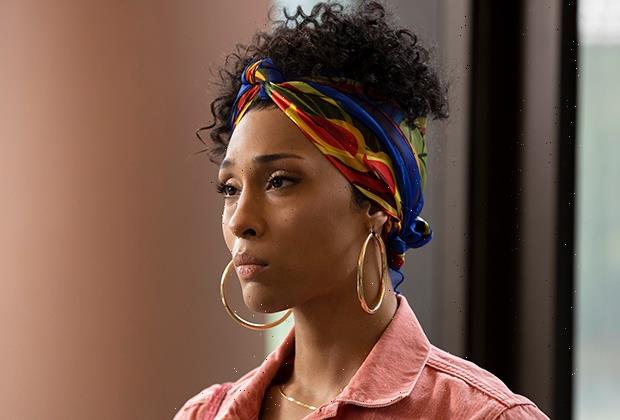 The category is… one for the record books.

Pose star Mj Rodriguez received an Emmy nomination on Tuesday for Lead Actress in a Drama Series, making her the first trans woman in history to be recognized in a lead acting category. Rodriguez — a 2021 TVLine Dream Emmy nominee — was honored for her her work as house mother Bianca in the FX drama’s third and final season. (View complete nominations list here.)

All told, Pose walked off with nine nominations for its final season. In addition to Rodriguez, the show snagged nods for Outstanding Drama Series and Outstanding Lead Actor in a Drama Series for Billy Porter.

Despite Pose earning 11 Emmy nomination over its first two seasons (including an Outstanding Drama Series nod in Season 1), not a single member of the series’ predominantly trans female cast had ever been recognized prior to this year.

On the opening day of Emmy voting back in June, GLAAD released an open letter to Emmy voters urging them to give Pose its due.

“This television season Emmy voters have the opportunity to make history — an opportunity to celebrate an entire underrepresented community that hasn’t been valued for their artistic vision, creativity, or contributions,” the letter read. “From the beautifully crafted storylines to the remarkable cast performances, Pose broke new ground for transgender inclusion both in front of and behind the camera, leaving behind a legacy that will change the future of trans representation on television. In its final season, TV Academy voters must acknowledge the importance of telling and recognizing diverse storytelling, which includes the performances of trans people of color who have been overlooked for far too long.”

Rodriguez was recently tapped to star opposite Maya Rudolph in a a forthcoming, still-untitled comedy series for Apple TV+.