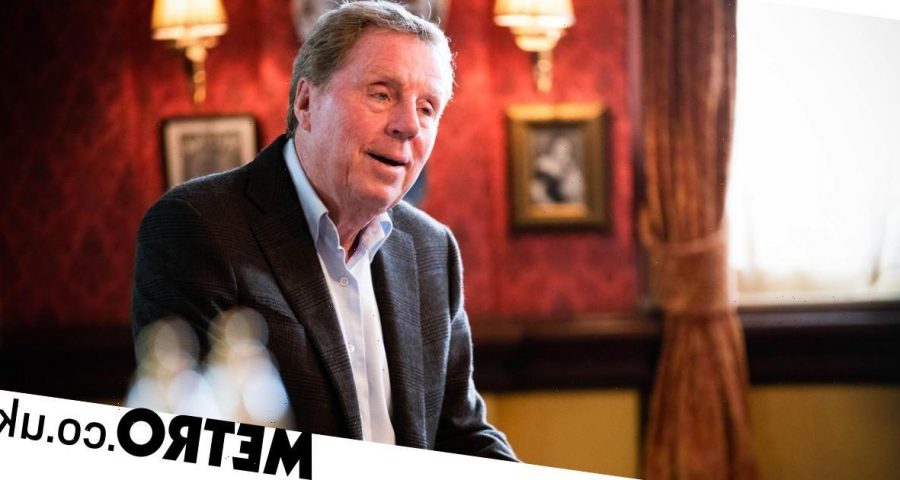 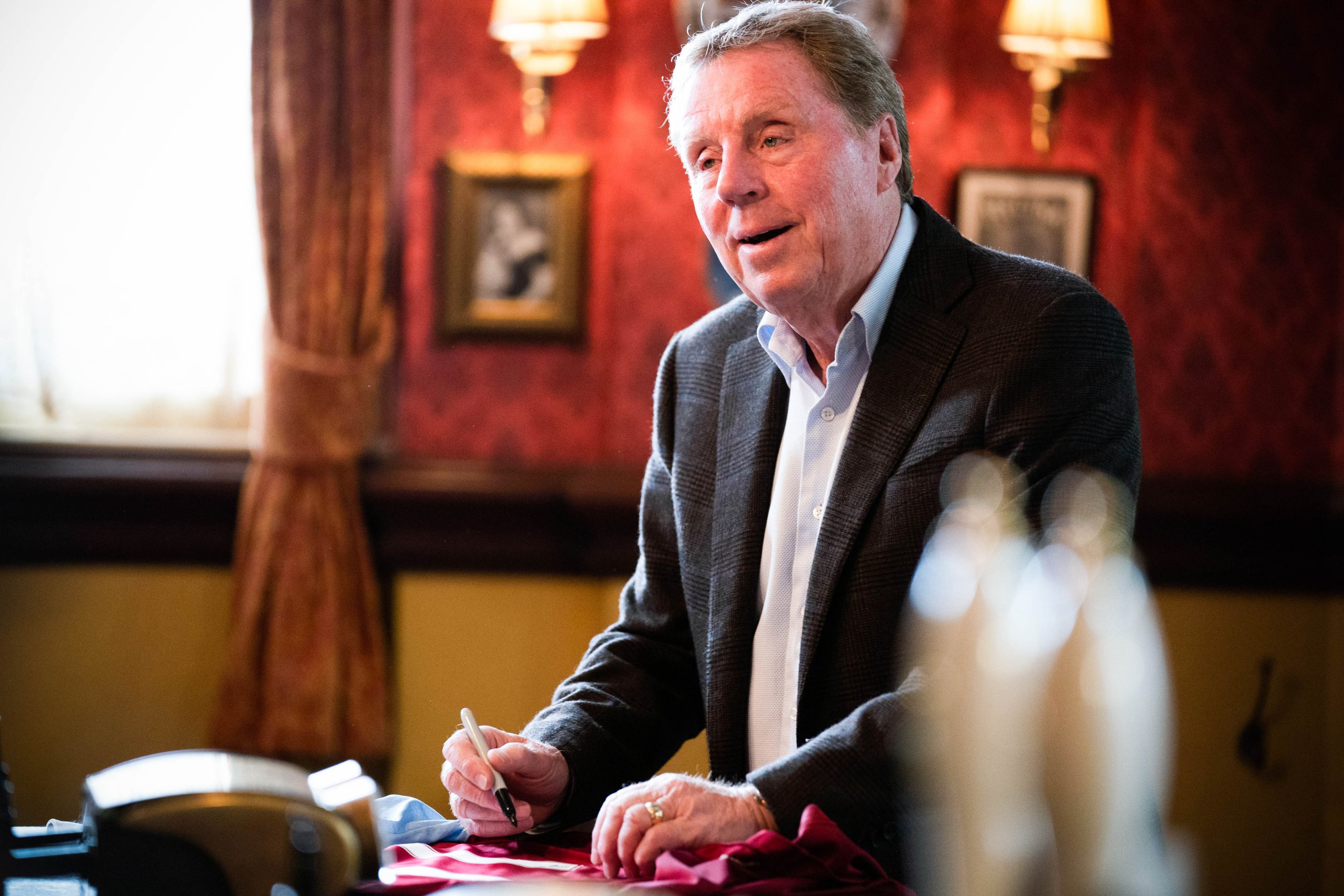 The football legend rocks up in Albert Square this Friday (July 9), while Mick hosts a Euro 2020 party in the BBC One soap’s iconic boozer.

The superstar’s appearance leaves many a resident speechless, but it’s Mick, played by Danny Dyer, who is overcome with joy, as he gets his much-loved Hammer’s shirt signed by the man himself!

And wife Linda (Kellie Bright) evidently couldn’t be more excited for her soulmate, judging by the smile on her face!

Jay Brown, meanwhile, tells Billy Mitchell that the Harry Redknapp is due to arrive, claiming that he’s a friend of Terry Cant, aka Rocky (Brian Conley).

They don’t believe a word of it, and Sonia Fowler even asks her dad after Harry in jest. The non-believers get quite the shock, however, when Harry himself shows up.

‘It was great,’ said Harry. ‘I’m a Brian [Conley] fan so it was great that I’m Rocky’s mate in the show. I know Danny [Dyer] really well too, he’s a great guy, it was great to be with them.’

Harry said that he really enjoyed the experience, but admitted thar, prior to stepping on the set, he didn’t know that Walford wasn’t actually a real place.

‘I thought it was all real,’ he said, ‘I didn’t realise so that was a surprise! I thought they must have bought a real square up and used it for filming, I didn’t realise the houses have all been built for the show!

The sporting legend’s EastEnders appearance was devised to coincide with the European Championships.

England beat Ukraine 4-0 over the weekend and will now face Denmark in the semi finals.

EastEnders airs these scenes Friday July 9 at 8:35pm on BBC One, or catch this episode on BBC iPlayer now!