Eurovision Song Contest fans got to see some incredible performances this evening but it was Norway who caught viewers’ attentions.

The country put forward three-piece band, KEiiNO, with Spirit in the Sky and the Euro-pop tune was certainly a hit with viewers.

However, many weren’t expecting to see the inclusion of a native style of rapping.

The guttural noise was made by Fred Buljo and certainly made for an unusual addition.

Nevertheless, it didn’t put viewers off and they flocked to Twitter to share their thoughts about the belting song.

One said: “The bloke from Norway sounds like Vic Reeves.”

A second added: “Norway made me laugh tout loud, and not in a mocking way…”

“@bbceurovision was loving Norway then the gargling started hmmm still like it though,” commented a third.

A fourth tweeted: “Norway is that Right Said Fred?”

Norway faced difficult competition from the other 17 countries competition in the semi final. 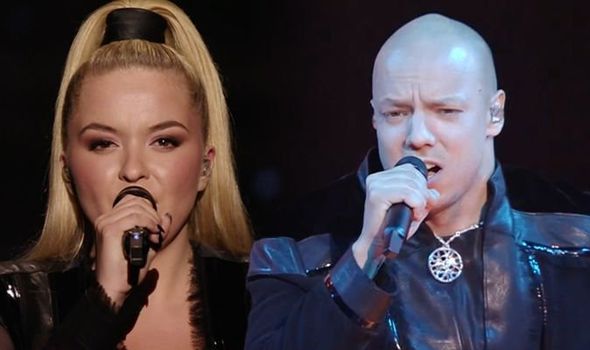 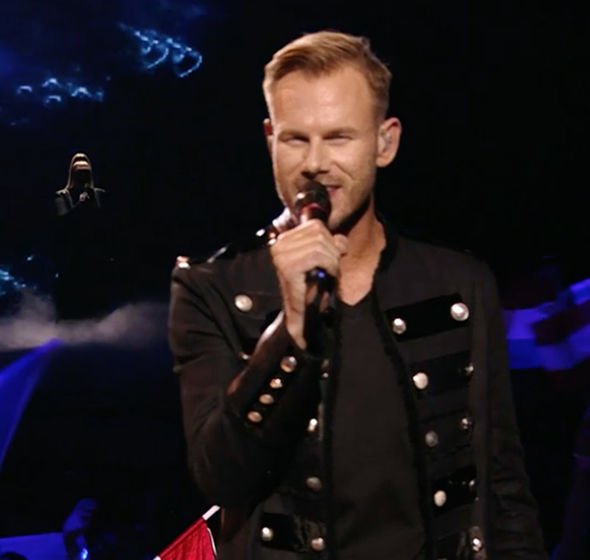 Tonight’s Eurovision Song Contest certainly made for an explosive affair as Armenia’s singer walked off stage.

Srbuk took to the stage first and performed a moody and contemporary song called Walking Out.

Right at the end of the performance, she stomped right off stage in keeping with the tone of the song.

However, viewers couldn’t help but pick up on a blunder from the editing of the routine.

Halfway through the song, fans spotted the audience disappeared. 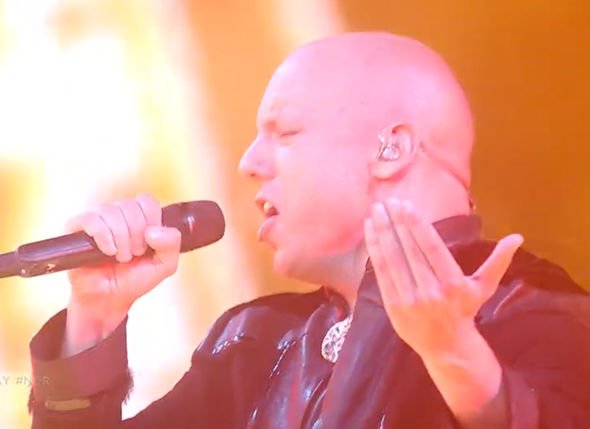 Within seconds, the thousands of people reappeared and although small, it didn’t get past eagle-eyed viewers

One said: “Oh dear #Eurovision, somebody cut in some long shots from one of the rehearsals during Armenia’s performance.”

Another added: “Why was the public missing from Armenia’s moment? Did they use footage from the rehearsal?”

A third tweeted: “Why is the venue empty? #ESC19 #Eurovision.”

The Eurovision Song Contest airs on Saturday at 8pm.