Eurovision 2019 viewers are no-doubt going to see a spectacle of performances in the coming week as each of the acts fight for their spot in the top 42.

Although the United Kingdom has famously had no luck in the show, this year they are coming out swinging once again with their new act Michael Rice, with his song Bigger Than Us.

However as odds on the show already being released for the winner ahead of the night, the UK may already be out of luck as another contestant has a much better chance of winning – Netherlands.

And, according to bookmaker Coral, the UK is out of luck once again this year.

The Netherlands currently sit with an incredible 2-1 odds on winning the competition outright.

These incredible odds on winning are all thanks to their new act Duncan Laurence, with his absolute banger Arcade.

Hot on Netherlands’ heels, however, is Russia, with an impressive 5-1 on taking the win.

Although Russia is quickly chasing Netherlands down, they too are at risk of being dethroned by some other contestants.

Russia is quickly followed by Italy with 7-1 odds on winning, and Sweden who firmly holds 8-1 on claiming the prize.

However, things could change as according to Coral, bets are beginning to pour in for some of the outlier countries such as Azerbaijan and Malta. 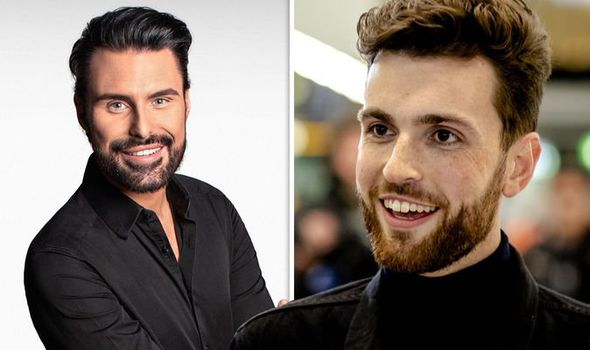 “It’s always incredibly popular from a betting point of view and this year it’s the Netherlands that punters are backing to be crowned winners.

“Azerbaijan have been a common outside bet and are now down to 10-1 all the way from 50-1, whilst Malta have attracted some support and are 12-1.”

These odds are substantially better than the UK’s odds of 50-1 to win next week.

Though they aren’t better than the UK’s odds on claiming last place, which are tragically set to 5-1. 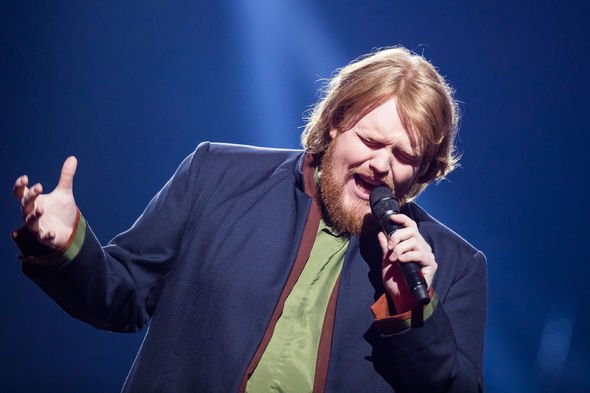 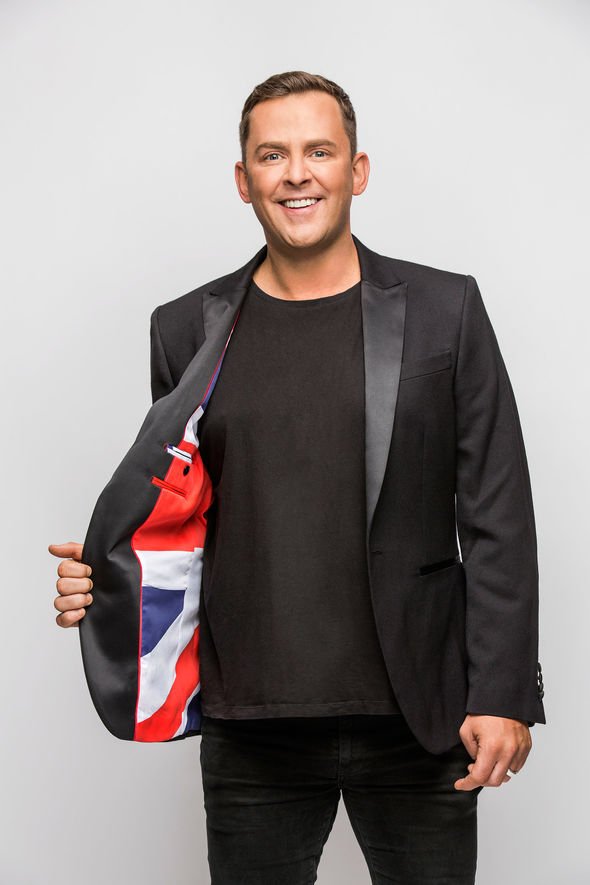 Unfortunately for Ireland they have even worse odds on winning, as they are currently claiming 100-1 odds on the Eurovision crown.

The Netherlands have not been in pole-position for some time, as their last victory on the show was in 1975.

They have also not been very lucky in qualifying for the final, as they have only made it through six out of the last 15 events.

Could this truly be their best bet at claiming the win for the first time in almost 45 years?