Will Graham Norton be commentating Eurovision this year?

Yes, Norton will be back with more quips for Eurovision 2019.

The tweet read: “Join @Rylan & @Scott_Mills for the Semi-Finals on 14th & 16th May @BBCFour AND @Grahnort for the #Eurovision Grand Final 18th May @BBCOne.”

The tweet also confirmed the semi-finals of Eurovision 2019, which will air on Tuesday, May 14 and Thursday, May 16, will be hosted by Rylan Clark-Neal and Scott Mills.

WHEN IS THE EUROVISION SONG CONTEST 2019? 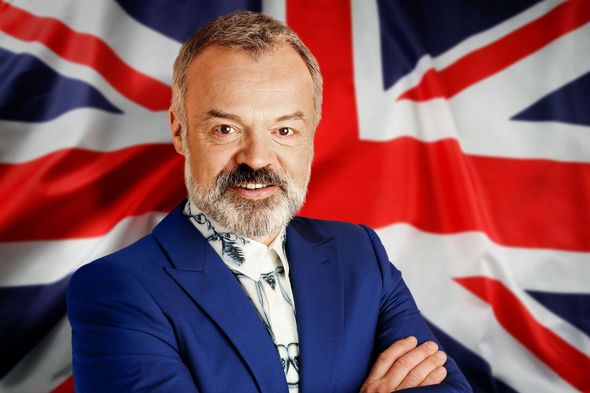 Earlier this week, it was revealed that Norton would be taking a week off from his chat show in order to fly to Tel Aviv to prepare for this years’ song contest.

The May 17 episode of The Graham Norton Show, which is the day before the Eurovision 2019 grand final, will instead be hosted by comedian Jack Whitehall.

This is the veteran presenter’s first ever break from presenting his show.

In a statement, he said: “I’m thrilled to know that I am leaving the show in Jack’s capable hands. He is bound to do an amazing job.

WHERE IS THE EUROVISION SONG CONTEST IN 2019? 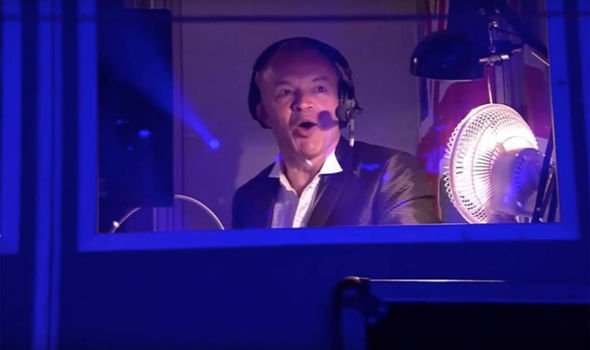 “I should warn him not to get too comfortable in my chair, though, because like a slightly fey terminator, I’ll be back!”

Eurovision 2019 will be Norton’s 12th Eurovision as a commentator.

He started presenting the show in 2008, taking over from Terry Wogan, who commentated the contest for 37 years.

This year, Norton will watch on as All Together Now winner Michael Rice represents the UK with his song Bigger Than Us.

WHICH COUNTRY IS HOSTING EUROVISION 2019? 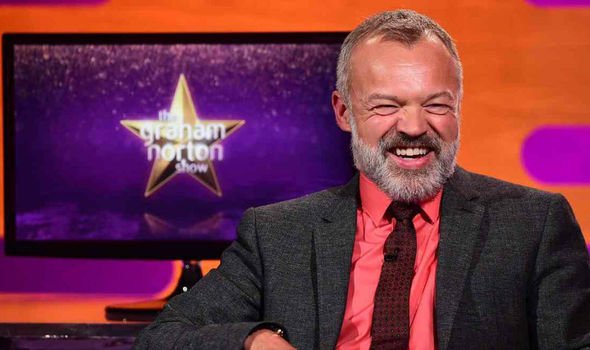 Norton is likely to have a selection of zingers ready for this year’s Eurovision, the 64th edition of the competition.

For example, he said of last year’s Bulgarian entry: “Some people love the song. I haven’t met any of them, but that’s what I’m told.”

He said of the outfit choice of the Austrian entry last year: “Must be like a paddling pool in those trousers – not a very breathable fabric.”