Fans of the legendary song competition were stunned on Tuesday night as their tellies suddenly cut to darkness.

Coverage of the Eurovision 2019 Semi-Finals was interrupted by technical difficulties – just minutes after the results were announced.

Confused viewers saw their screen go black just as the crowds in the Tel Aviv arena were mid-celebration.

In its place, an announcement from BBC Four popped up to explain the sudden loss of signal.

It read: “We are sorry for the break in this programme and are trying to correct the fault.”

After a few moments, regular broadcasting of the semi-finals resumed and the credits began to roll.

Outraged Eurovision fans had plenty to say about the mix-up, taking to Twitter to vent their frustration.

One user griped: “Black screen of death. Who pulled the plug?” 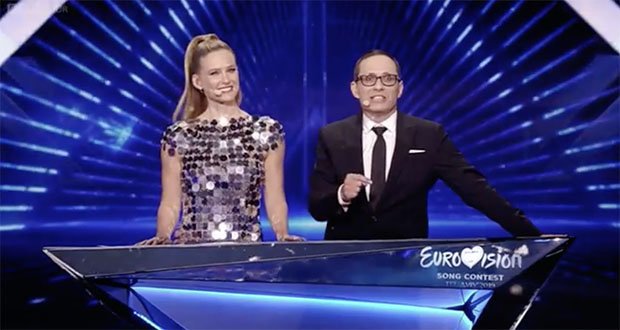 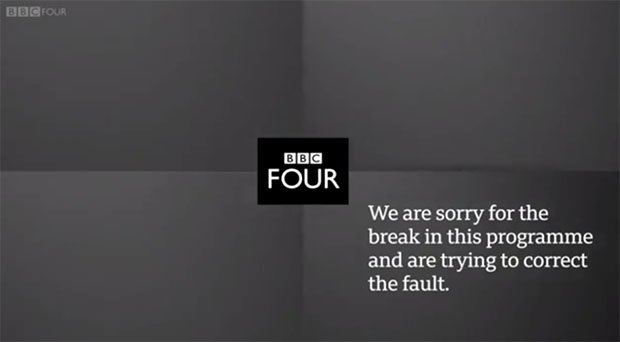 A second moaned: “Er, did everyone else’s BBC Four just go to black?”

While a third asked: “Oh my god, did it just cut out?”

And a fourth added: “Someone’s pulled the plug at the BBC! We’ve lost the broadcast! ”

Luckily for BBC Four, viewers didn’t miss much, as the results had already been called out by the presenters in the Israeli capital. 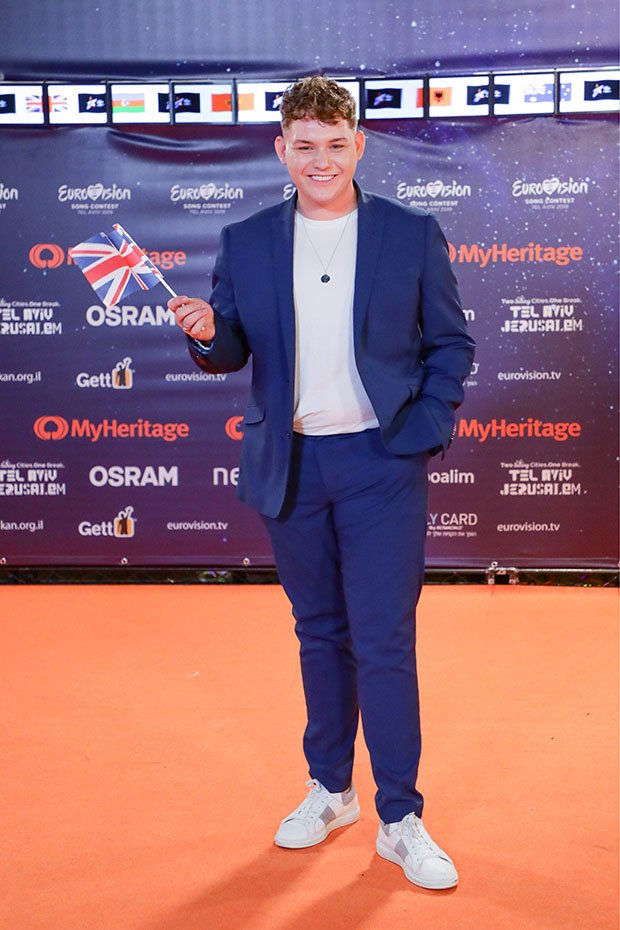 Unfortunately for countries like Hungary, Portugal and Belgium, their luck ran out and they were sent packing.

Singer Michael Rice, 21, is this year’s hope for the UK, as he gears up to perform his hit Bigger Than Us in the competition final.

With Euro-fans getting hyped for Saturday, May 18, hopefully, BBC Four will have fixed any technical glitches in time for the big event.