EUROVISION fans were left in hysterics because of Graham Norton's witty commentary.

Fans praised the "British sarcasm" as the presenter gave his verdict on the competing performers. 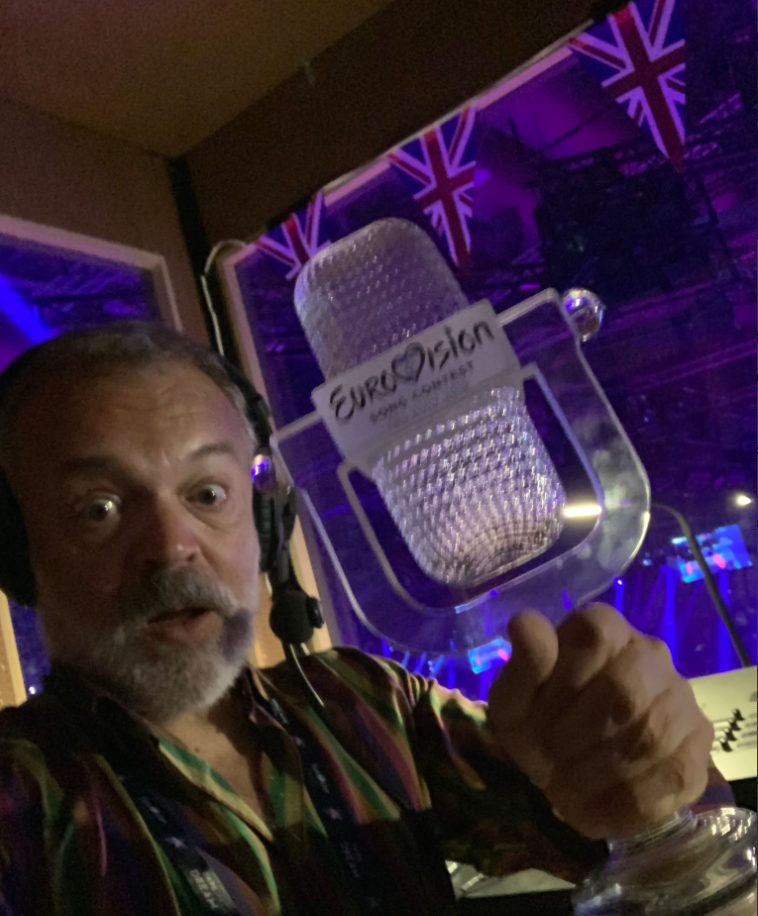 One viewer tweeted: "Graham Norton commentary is such an integral part of my enjoyment of this event."

Another put: "Playing a drinking game where we do a shot of wine every time Graham Norton says something scathing. I think we might die." 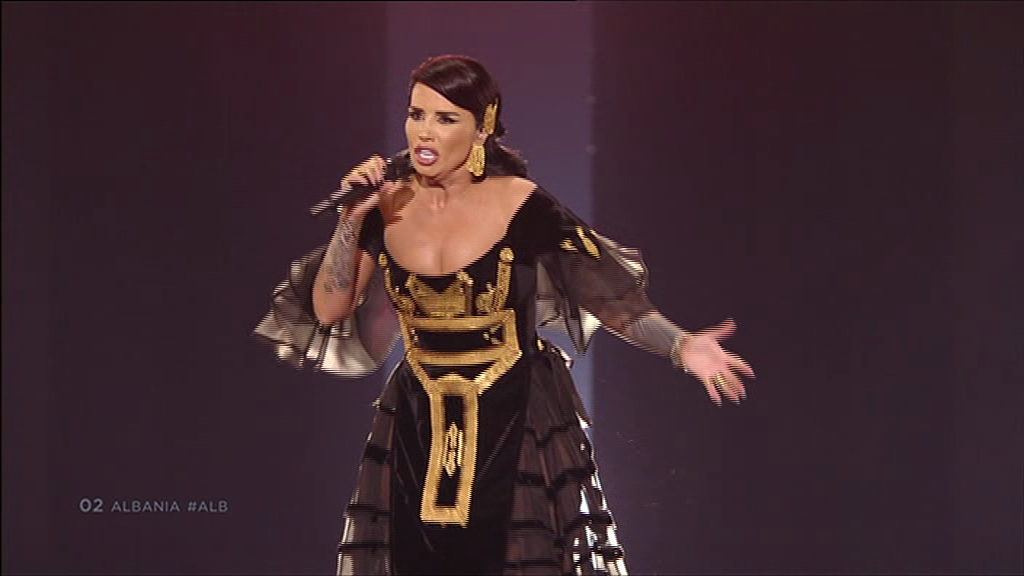