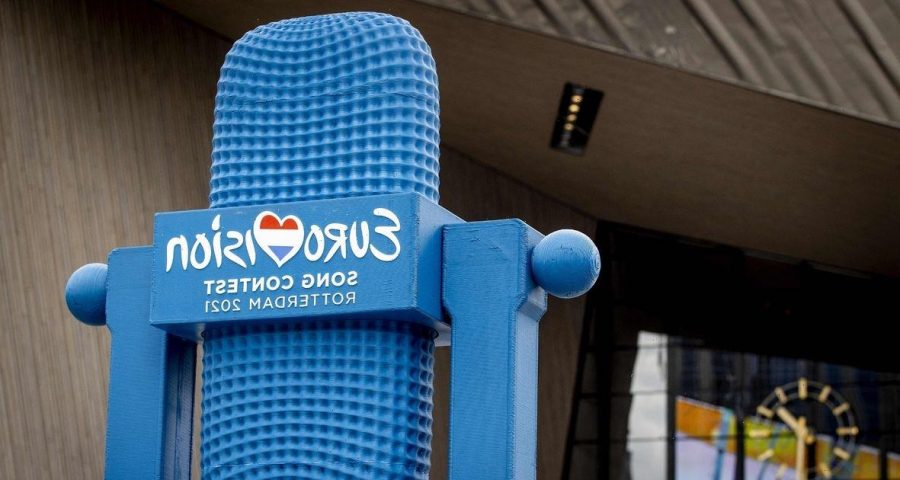 After the UK received nul points at last Saturday's (May 22) Eurovision grand final, a question that is on many a Brits' lips is who actually funds Eurovision and – how much does the UK actually contribute?

The annual event is organised by the European Broadcasting Union (EUB), the largest union of public service media in the world.

The EBU also co-produces the Eurovision Song Contest along with its member broadcasters and the public broadcaster of the preceding winning country, the host broadcaster.

The BBC are the UK’s official representative in the competition.

According to the official website Eurovision is funded by participating broadcasters and this contribution is a total of €6.2 million (£5.2 million), combined.

This year, 39 countries including Australia, who have broadcast the show for the past 30 years took part in Eurovision, and each participating country is required to pay a fee with the largest entrants taking the lion's share.

Whether the country participating releases how much they contribute to the contest is entirely up to them.

The host broadcaster/ country is expected to donate anything up to €10 and €20 million, and this is dependent on the country's circumstances and their available sources.

The host city will be required to be responsible for it either financially or “in kind” to cover the expenses of city branding, side events and security.

There is also the revenue from commercial sponsorship, agreements, ticket sales, televoting and merchandise. Depending on which costing is hosting can vary from year to year and of all the funds raised 90% that are made available are earmarked for the grand finale, TV production and event organisation.

As a larger participating country the UK is expected to be one of the bigger contributors to the competition. Although the UK did not reveal how much they contributed to this year's competition, the most recent figures which were published in 2012, via the adamsmith.org blog reveals that the BBC paid the EBU, £310,000, this was a steady increase from £279,805 in 2009.

It is believed that the BBC would have paid significantly more for their entry at this year's competition.