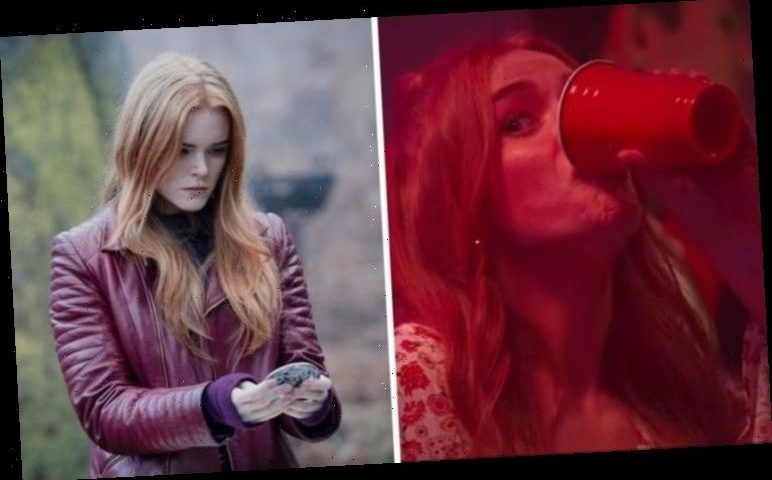 Brand new fantasy drama for Netflix Fate: The Winx Saga is a fresh take on the popular children’s series The Winx Club. Intended as a darker reimagining of the classic cartoon, creator Brian Young has defended some of the show’s biggest risks in the face of some harsh criticisms from new viewers.

Series producer Brian Young has explained why his new series Fate: The Winx Saga required so many mature moments, including the amount of sex, drinking and drug misuse.

Despite being based on a popular cartoon intended for pre-schoolers, Netflix’s new interpretation sets the action during the fairies’ teenage years.

It joins a number of recent series based on children’s properties in Netflix’s growing catalogue, including The Chilling Adventures of Sabrina and The CW’s Riverdale, both based on Archie Comics.

However, unlike the aforementioned series, the first six episodes of Fate received considerable backlash from subscribers who were stunned by what they felt was unnecessary adult content. 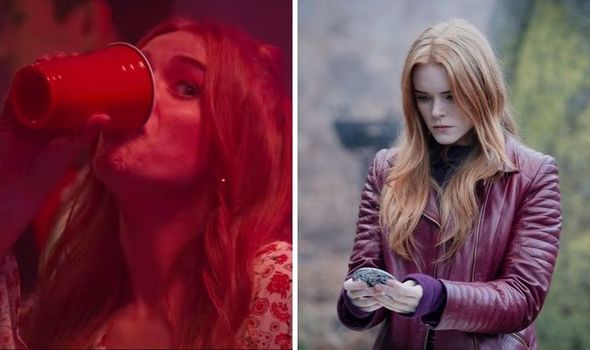 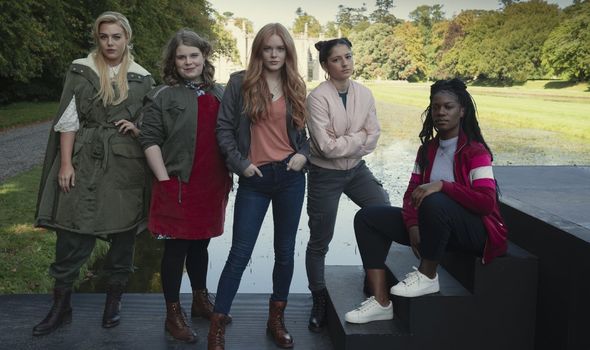 While promoting the new series for Netflix, Fate creator and former Vampire Diaries producer Brian Young defended his reasoning behind its mature tone.

He explained: “We wanted to inject the show with as many contemporary elements as possible.

“We wanted to create a fantasy world where students are posting Instagram stories, going to parties, making mistakes, and doing all the things that teenagers do — just interspersed with fantasy elements in a sort of anachronistic way.”

‘Anachronistic’ is certainly the operative word here, as familiar fantasy tropes like good vs. evil and powerful magic are placed alongside more mundane situations from pre-COVID contemporary life. 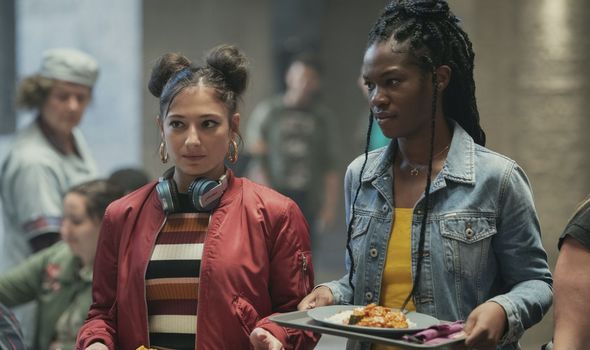 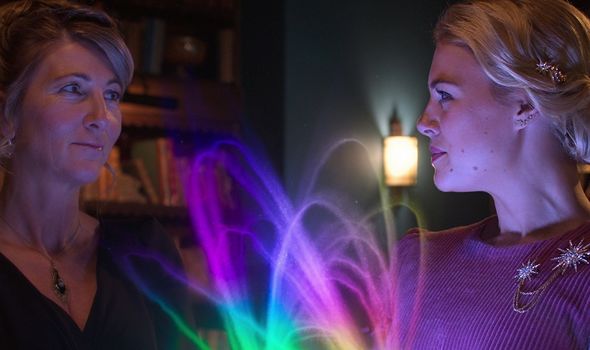 Similar to the likes of Harry Potter and Twilight, high-stakes fantasy action works in tangent to the ins and outs of high school drama in the new series.

The show introduces viewers to Bloom (played by Abigail Cowen), a young fairy struggling to adjust to her new powers and her life in the magical Otherworld.

Where Fate: The Winx Saga differs to other YA series, however, is the decision to fully lean into the realities of adolescence, which extended to some risqué sex and partying scenes.

Summing up the tone of the series, Young added: “We have characters wielding swords and mastering magic, then checking their texts and sending GIFs.”

Following the release of the first season, the series received middling reviews for its unbalanced mix of light fantasy adventure and hard-hitting teen drama.

Furthermore, plenty of fans sounded off on social media with complaints.

One viewer said: “About Winx adaptation: why do Netflix and studios, in general, thinks that we need sex, alcohol and drugs contents in these kinds of shows?”

Another added: “Winx Club was good enough for them to stick to the original story etc. The cursing, drugs, melodramatics etc were unnecessary. God knows we have enough shows with that already.”

Despite the live-action remake being intended for an older audience, Young maintained the series still kept the original cartoon’s themes of love and friendship intact.

He said: “Those are the moments you hold onto as you get older.

“You look back on your friend in high school who did a really dumb thing, or sang that little song, or told that specific joke, and that’s the universal core in all these stories that audience members will relate to.”

Now the updated Winx Club have all been acquainted, time will tell if Netflix wades through the backlash and gives the go-ahead for a second season.

Fate: The Winx Saga is available to stream on Netflix.