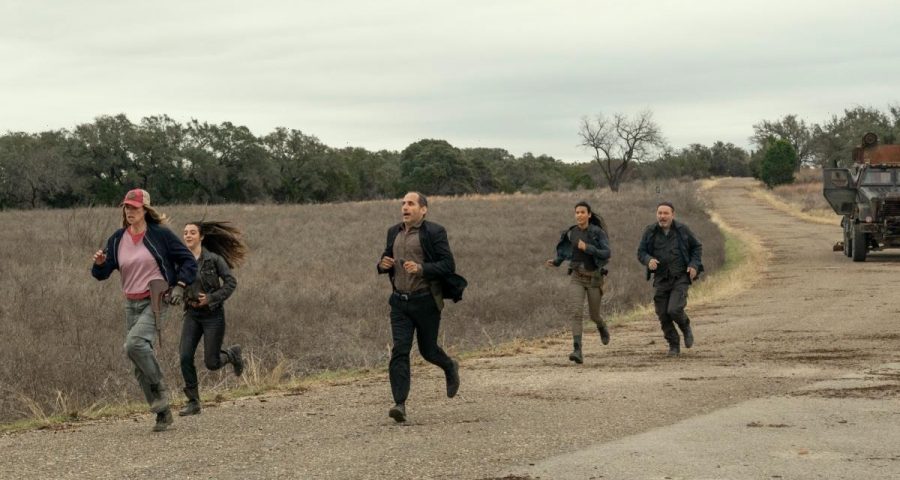 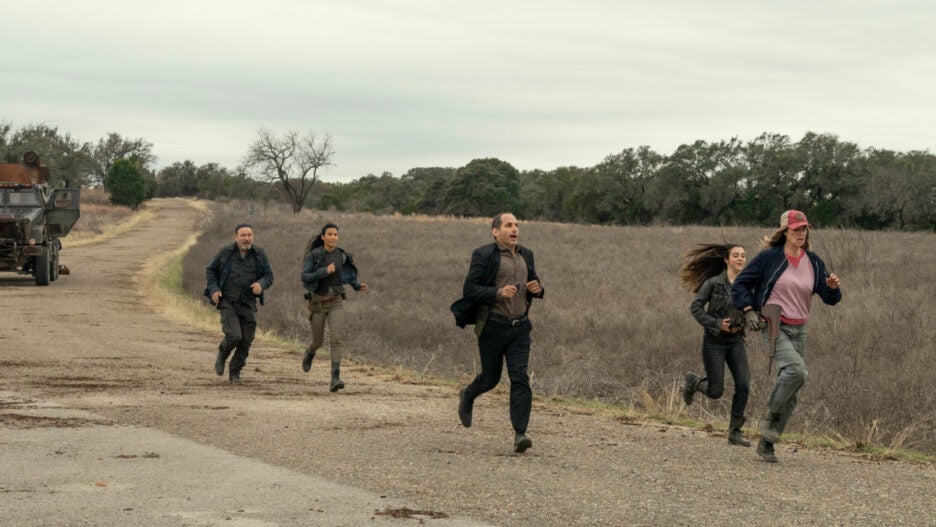 Season 6 of “Fear the Walking Dead” left our heroes in a pretty messed up situation even by the standards of the famously brutal franchise, thanks to a doomsday cult that managed to fire off a nuclear warhead that exploded at the end of the finale. Now we know when we’ll get to see the fallout, both nuclear and otherwise, in the Season 7 premiere: October 17 on AMC, with an early release for AMC+ subscribers.

That news came courtesy of the “Fear the Walking Dead” panel during [email protected], moderated by “Talking Dead” host Chris Hardwick, where AMC also gave us a pair of clips from season 7, which you can see below.

The first clip catches up with Morgan (Lennie James) and Grace (Karen David), who have been using the beached nuclear sub for shelter with their newly adopted baby.

The second clip is a bit more plot-oriented, as we look in on June (Jenna Elfman) and John Dorie Sr (Keith Carradine), as they explore the bunker they hid in before the bomb fell. It turns out Teddy wanted to hide there for a reason — he’d used this place when he was a serial killer back in the day.

The Season 7 premiere of “Fear the Walking Dead” will be followed by a new episode of “Talking Dead,” which usually only follows episodes of the main series.

This upcoming year is a big one for the “Walking Dead” franchise. The flagship series will end after a 24-episode Season 11, and further spinoffs, including one about Carol and Daryl, are on the way. Not to mention the movies about what happened with Rick Grimes after he was carted off on that helicopter years ago, which may or may not involve Michonne.

Meanwhile, some connective tissue has slowly been spreading across the franchise, thanks to the introduction of the Civic Republic, or CRM — a faction original to the “Walking Dead” TV universe. The CRM was the villains of the first season of “Walking Dead: World Beyond,” but they were also the folks who took Rick away, and a CRM character named Isabelle figures to be a key player in Season 7 of “FTWD.”