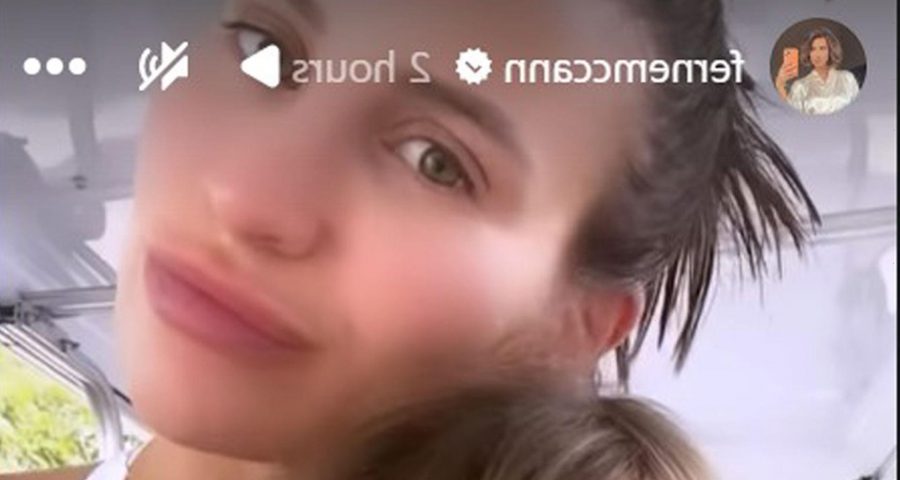 FERNE McCann went make-up free as she jetted off on holiday with fiance Lorri Haines and their children.

The 32-year-old looked fresh faced as she posed with daughter Sunday, who she shares with ex Arthur Collins. 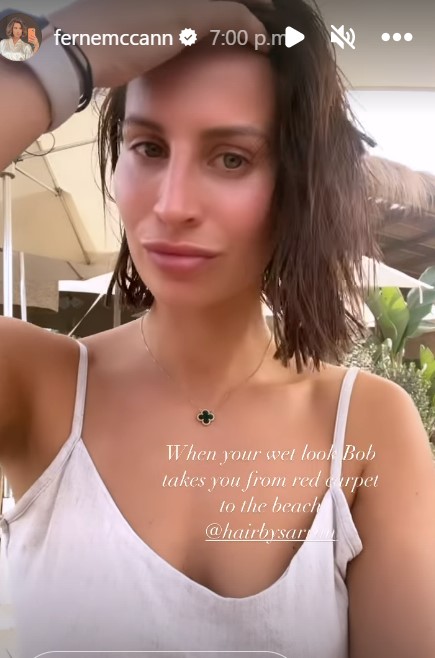 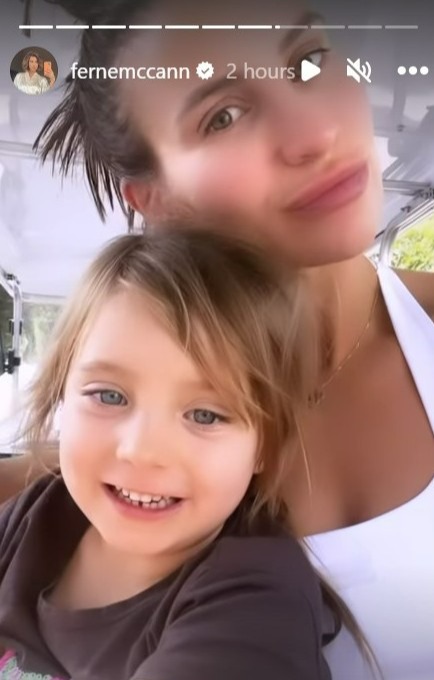 Meanwhile Lorri's son from a previous relationship was also present as the blended family boarded a plane.

Posting a snap on her Instagram story, former Towie star Ferne wrote: "& we're off for some half term fun & a well needed break…"

After touching down Ferne joked that she was still rocking her glam from last night's Pride of Britain awards.

She wrote: "When your wet look bob takes you from red carpet to the beach." 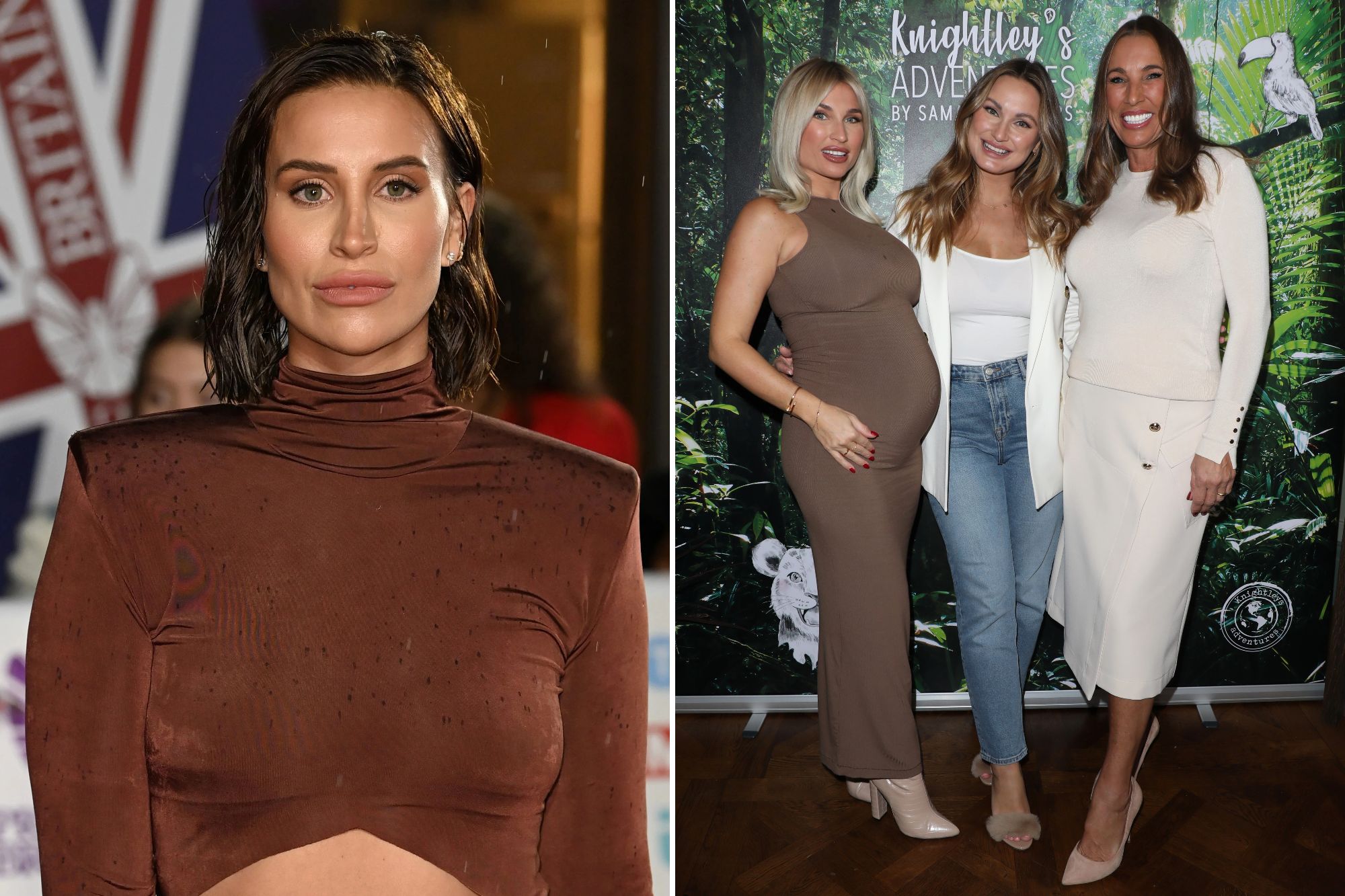 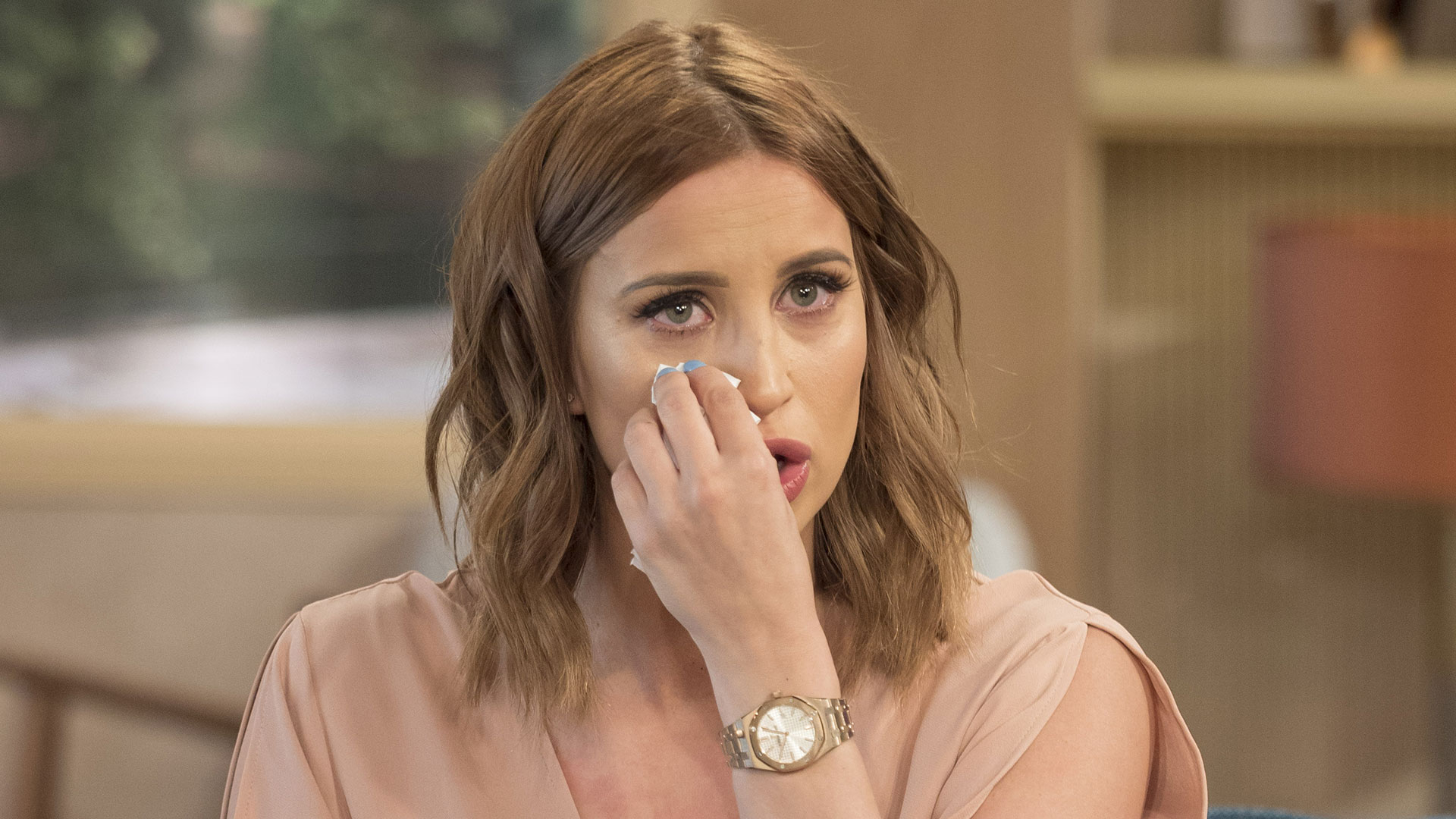 Ferne's getaway comes after she was embroiled in a spat with former friend Sam Faiers following when she was accused of speaking badly about her to friends in a voice note.

A recording thought to feature Ferne’s voice sent shockwaves through Essex and reignited a feud between the former pals.

The voice on the recording is heard saying that Sam is a "fat c***" whilst appearing to body shame the Towie star.

The damning recording – leaked last month – continues: “Her thighs are so big and I looked really skinny today.”

This Morning taken off air and replaced by ITV news special

PLACE IN THE JUNGLE 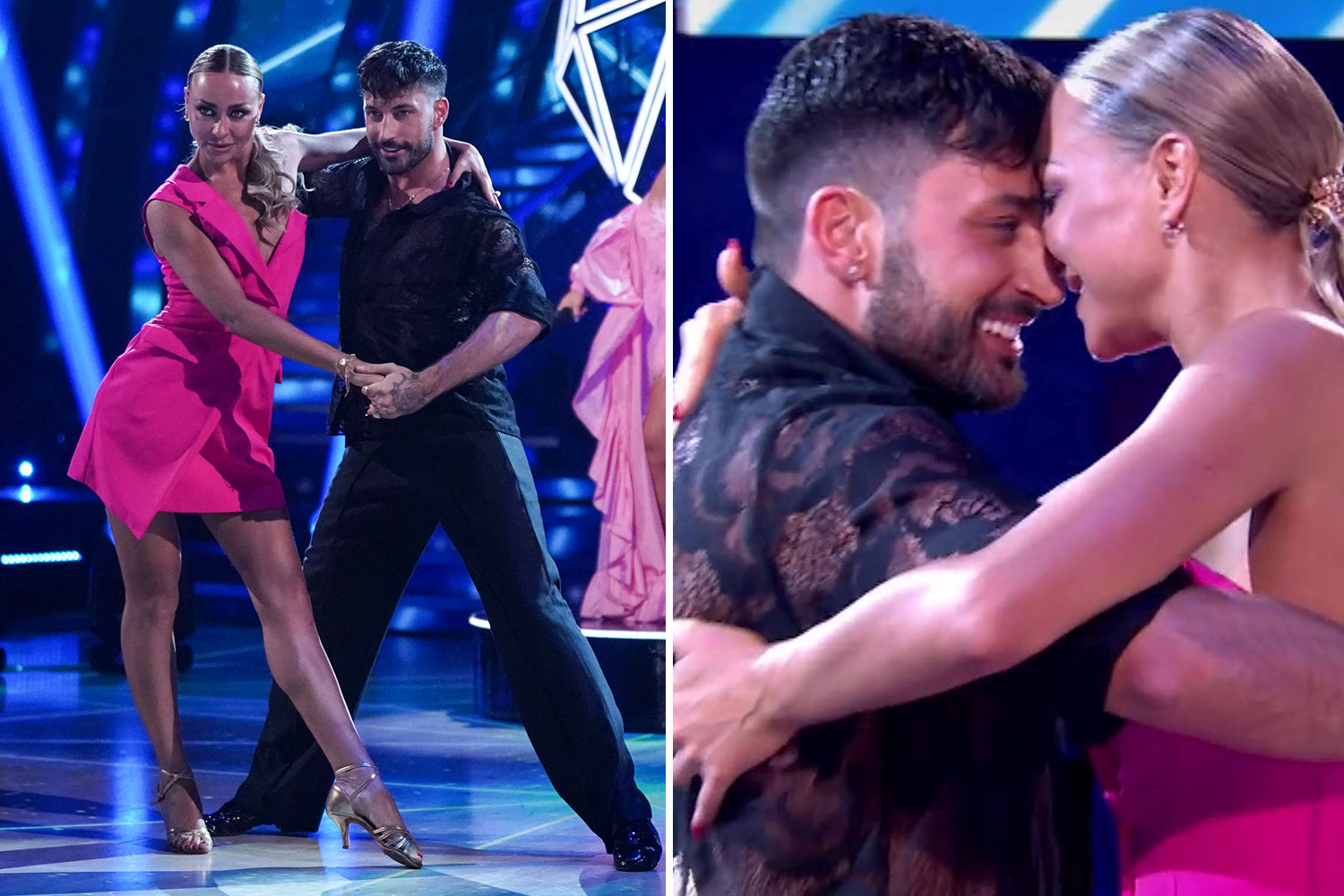 The voice on the recording says: "It feels so weird saying 'Arthur', I can't believe it.

"It's like me having a little boy and calling him Greg. Anyway, whatever." 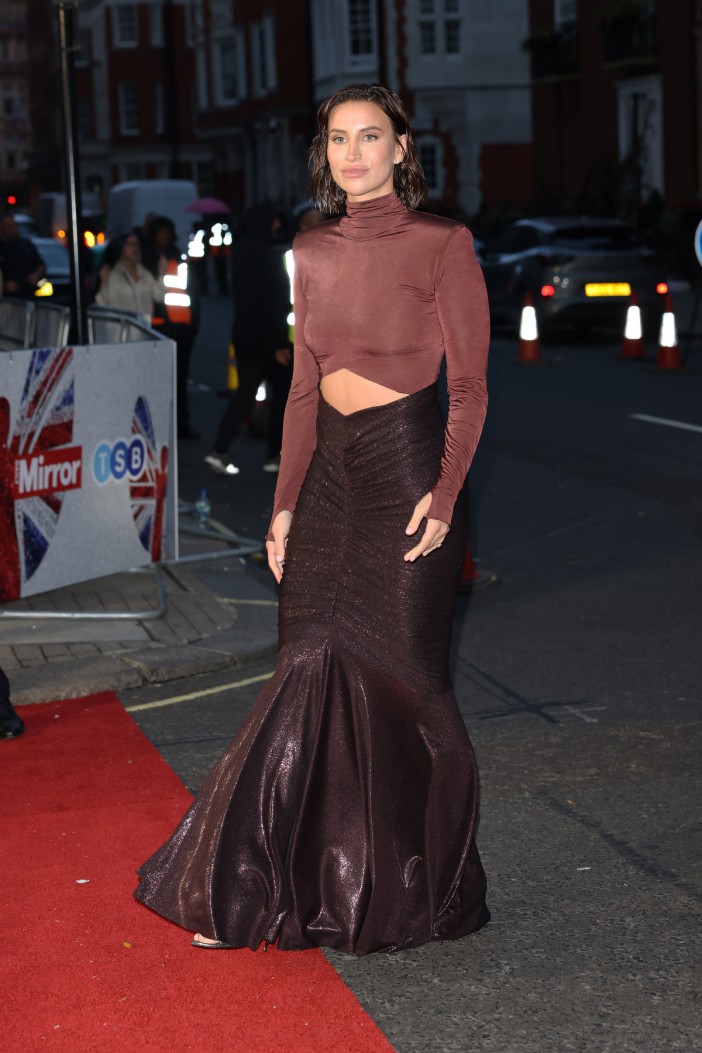