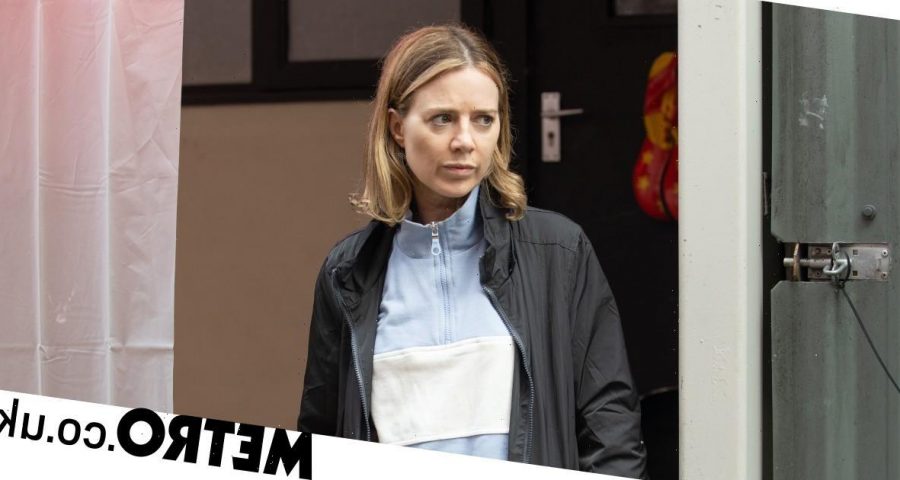 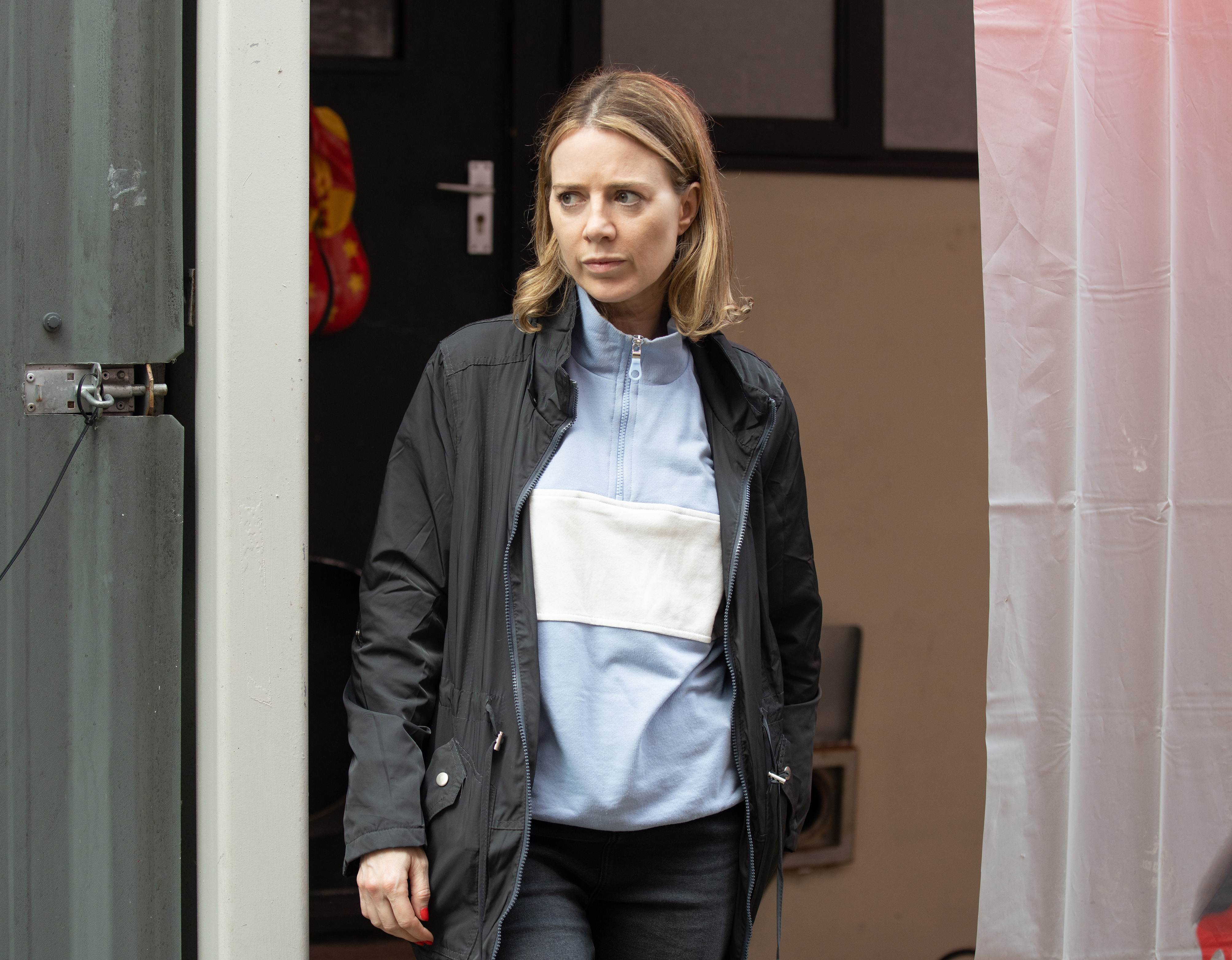 Coronation Street has left viewers on tenterhooks this week after Abi Franklin (Sally Carman) and Corey Brent (Maximum Evans) were both swallowed up by a sinkhole as she attempted to avenge Seb Franklin (Harry Visioni)’s death.

The dramatic scenes on Monday saw Abi confronting Corey in Debbie Webster (Sue Devaney)’s House of Horrors attraction, holding him at gunpoint in a bid to get justice – only for the pair to fall through the hole before she had the chance to end his life.

It’s not looking good for either one of them at this stage – but is Abi leaving the soap, and could this be the end for the character?

Here’s what you need to know…

Is Abi leaving Coronation Street and does she die?

We don’t yet know who lives or dies as a result of the sinkhole in Weatherfield – as the exact details are of course being kept a closely guarded secret.

However, Sally Carman has not given any indication that she is leaving Coronation Street – so you’ll just have to keep watching to see her character’s fate.

The characters are among several who will find themselves fighting for their lives in the sinkhole tonight, with Jenny Connor (Sally Ann Matthews) and Johnny Connor (Richard Hawley) also becoming caught up in the drama.

However viewers have been left in suspense as to how things will play out between Abi and Corey – with the fall leaving Abi lying under a significant pile of rubble, and Corey barely conscious.

If she does survive, it’s equally possible that she could still exact vengeance on Corey, with the gun lying by her side following their fall – but all will be revealed later this week.

Recent episodes have seen Abi leave Weatherfield, unable to cope with Seb’s murder and return to normality in the wake of the verdict which saw Corey acquitted of the crime.

She ended things with Kevin Webster (Michael Le Vell) and departed the cobbles – but since her return, she has been on a mission to seek her revenge on Corey.

‘She knows that Kev and Jack love each other and have that connection and will always be okay,’ actress Sally Carman told Metro.co.uk. ‘Whereas Seb is dead and this is the last thing she can do as a mother to prove she loves him and get justice.’

Coronation Street continues on ITV on Wednesday night at 7.30pm.