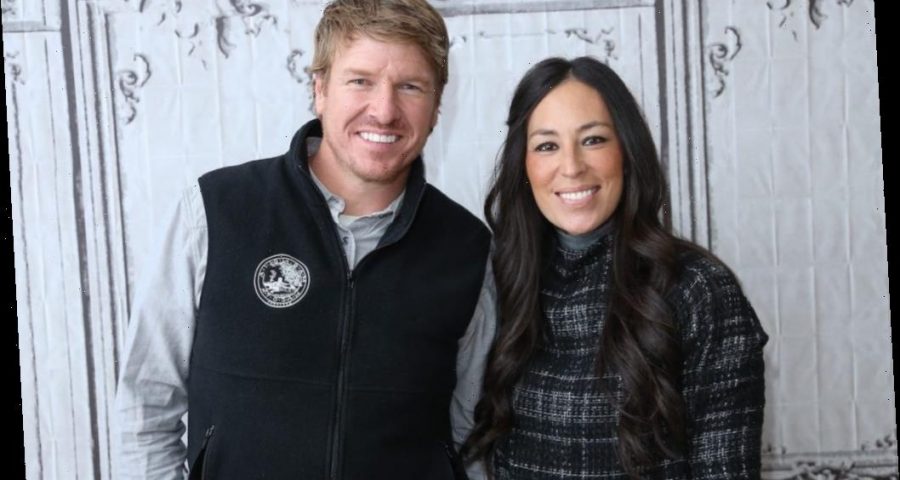 Fixer Upper is a series that has inspired many pop culture trends — the popularity of farmhouse-style home furnishings, a love for home renovation projects, and a growing movement for design enthusiasts to visit Waco, Texas, the hometown of Chip and Joanna Gaines. The couple, who rose to fame when Fixer Upper debuted on television in 2014, has gone on to launch multiple successful projects, including their own television network, several books, a line of home decor, and more. Still, as popular as the show remains with legions of fans, some details about the way that the series was filmed have rubbed some viewers the wrong way — especially in light of a Q/A that Joanna Gaines did in 2018.

Fixer Upper is a reality renovation series that aired on HGTV from 2014 through 2017. At the beginning of 2021, the show returned for a reboot titled Fixer Upper: Welcome Home. Through it all, fans have followed the lives of Chip and Joanna Gaines, and their mission to renovate and redo old, dilapidated homes in the Waco, Texas, area.

Fixer Upper became popular right after it debuted on television, with many fans drawn to the charm and wit of the Gaines family — primarily, Joanna Gaines. The designer and decorating expert seems to do it all on episodes of the show, envisioning every step of the home renovation process, walking the homebuyers through the required updates, and at the end of it all, presenting them with their new home in an exciting finale. It is the grand reveal part of Fixer Upper episodes that has come under fire over the years for some very subtle deception on the part of Fixer Upper showrunners.

At the end of each episode of Fixer Upper, Chip and Joanna Gaines do a grand reveal to the homeowners, pulling away a large shield to reveal the fully updated home. The owners are then taken on a tour through the house, which is fully decked out with new furniture, decor, and other items expertly curated by Joanna Gaines herself. As impressive as these walkthroughs are, Gaines has since revealed that the homeowners don’t actually get to keep all of the items featured in the renovated home.

In a since-deleted blog post on Magnolia.com, Joanna Gaines admitted that on many occasions, their clients do not keep the stunning furniture that is pictured in the grand finale portion of Fixer Upper episodes. As reported by Bustle, Gaines stated “our show features real clients with real budgets. The furniture budget is not part of the renovation budget, it’s something some clients add at the end. About half of our clients already have all their own furnishings, some of which I use for the reveal, and others buy the items I decorate the home with.”

Other outlets have reported on the way that the furniture is acquired on Fixer Upper, with Insider claiming that many clients “have to buy” the furniture featured in the staging and RachelTeodoro.com reporting that Joanna Gaines will often incorporate clients’ furniture upon special request. Ultimately, while the overall home design might be entirely from Chip and Joanna Gaines, the actual decorative elements are a bit more of a hodgepodge.