Flinch is Netflix’s first-ever game show series with a comedic twist. The entire series dropped on Netflix yesterday (Friday, May 3) and viewers are able to binge-watch Flinch over the May bank holiday weekend. To watch Flinch, you can sign up to a 30 day free trial of Netflix. After the trial is complete, you can subscribe to the global streaming site form £5.99 per month.

Will there be another series of Flinch on Netflix?

Netflix as not yet announced whether there will be another series of Flinch.

If Flinch is renewed for a second season, it is likely to be released in May 2020, following the same release pattern as the first series.

Flinch is Netflix’s first ever game show, so it is highly possible the series will be renewed for a second season.

However, a renewal will also largely depend on the ratings, something which Netflix does not release to the public, so it is hard to predict if there will be another series of Flinch.

Flinch also only dropped on Netflix on Friday, May 3 so it is still early days for a decision to be made on the show’s future. 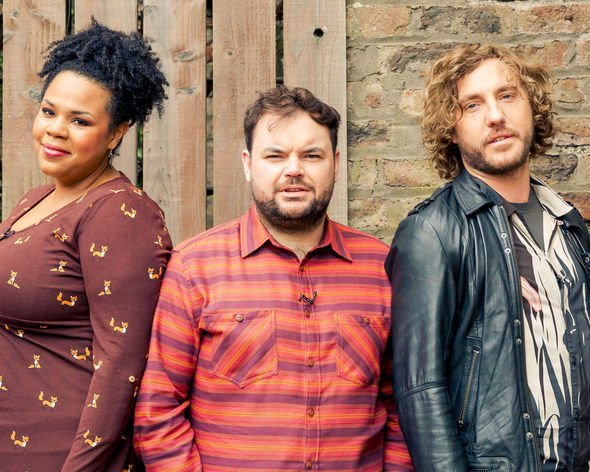 So far, Flinch has received mixed reviews from fans and critics.

At the moment, Flinch has achieved a rating of four out of 10 stars on IMDb.

However, as the show only dropped yesterday, it is highly likely the ratings will increase.

Jonathon Wilson from readysteadycut.com gave Flinch just one start out of five and said: “Aimless, cynical and idiotic, Flinch is a waste of time for all involved.”

Thereviewgeek a gave Flinch one star out of 10 and commented: “There will be an audience for this sort of thing but whether it’ll be in the numbers Netflix may be expecting is still up for debate. Unfortunately, Flinch currently holds the crown for worst show of 2019 and it’ll certainly be a tough one to beat for that accolade.”

On the other hand, Brad Newsome from the Sydney Morning Herald said: “The inspired casting of the game, goofy contestants makes it a winner.”

Flinch has also been more popularly received by viewers who have taken to Twitter to praise the show.

One viewer wore: “I’ve been down and blue the last couple of days, but then came @FlinchNetfix to light up my day

Thanks #Flinch thanks Netflix”

WHO ARE THE JUDGES IN FLINCH? 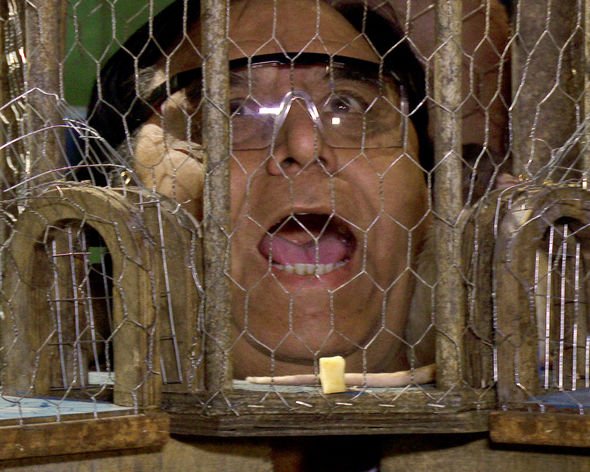 What is Flinch on Netflix about?

Fans of Jackass, Total Wipeout and Fear Factor will definitely not want to miss Flinch on Netflix.

The series sees a group of eight contestants participate in hilarious and complex tasks.

However, the contestants have to try not to be distracted when completing their tasks by things such as flamethrowers, mice, electrocution and airhorns.

The aim of the game is not to flinch, and if you do flinch, you will face the consequences.

Overall, the contestant who flinches the least wins the competition.

The show is hosted by comedians Seann Walsh, Desiree Burch and Lloyd Griffith. 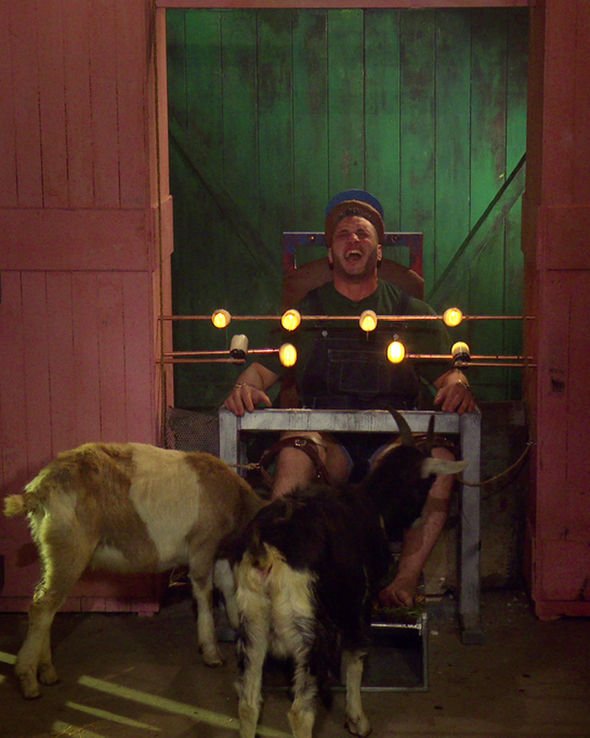 Speaking exclusively to Express.co.uk, Griffith said: “It was so fun to do something like this and there’s been talk of it being a bit like Total Wipeout and Jackass, two shows that I used to watch as a kid.

“So to be able to work on something like this which is mad and quite animalistic, it was just a fun two weeks in a barn in the middle of nowhere.”

The synopsis reads: “Flinch is a new all-action comedy game show with one simple rule: do not flinch. The show is set on a remote farm in the hills of Ireland where brave and foolish contestants gather to test their nerve against three fiendish games.

“If they flinch, there are painful consequences both for them and for our hosts, who have each chosen a player to represent them in the games.”

Flinch is streaming on Netflix now