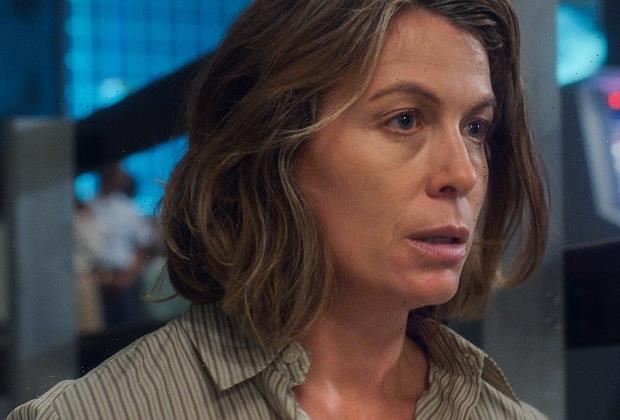 As teased in the final moments of its Season 2 finale, For All Mankind will leap ahead another decade when it returns with its third season next year. The Apple TV+ drama’s latest XL time jump would appear, at least on the surface, to be bad news for Sonya Walger, whose superstar astronaut Molly Cobb was living on borrowed time after a moonwalk from hell left her exposed to a lethal dose of radiation. (By the end of Season 2, she was already well on her way to going blind.)

However, exec producer Ronald D. Moore hints that time may actually be on Molly’s side when For All Mankind touches down in the ’90s. “I don’t know that she’s had a death sentence per say, because we are also positing advances in technology,” he tells TVLine. “We were careful to never really say exactly how much radiation Molly did absorb during her sojourn out on the lunar surface; she wasn’t wearing her dosimeter badge.”

In other words, Moore — who has already killed off two major characters ahead of Season 3 — is keeping all of his options open with regard to Walger. “[Molly]’s going blind,” the EP concedes, “and we’ll just kind of see where that takes us in the third season.” (With reporting by Vlada Gelman)