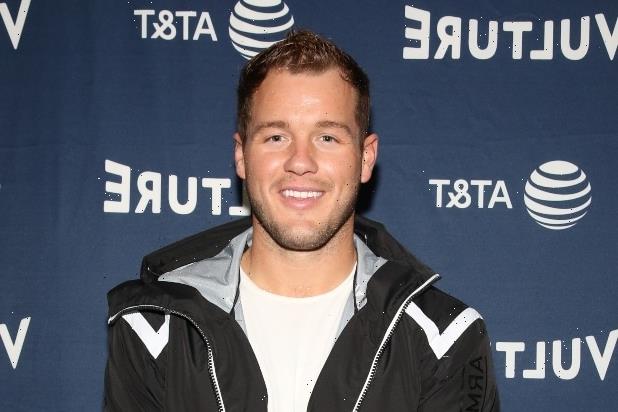 “I’m the happiest and healthiest I’ve ever been in my life,” he tells Robin Roberts on “GMA” Wednesday 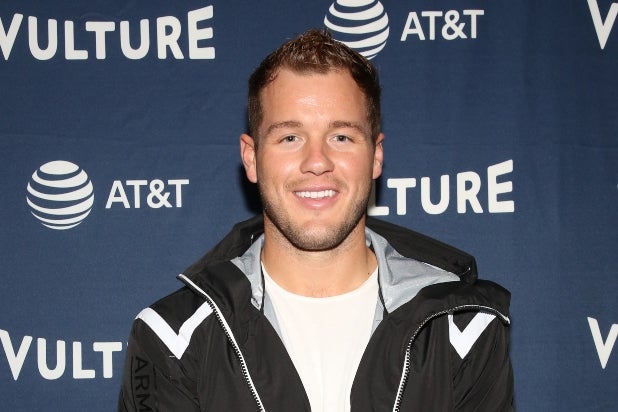 Colton Underwood, former star of “The Bachelor,” came out as gay Wednesday morning.

Speaking to ABC News’ Robin Roberts, the 29-year-old became emotional and said, “I’m the happiest and healthiest I’ve ever been in my life and that means the world to me.” Later in the interview, he revealed that he had “a wake-up call” when he considered self-harm and “didn’t have the intentions of waking up” one day in the past year.

Underwood, who starred on the 23rd season of the hit ABC show, cited the turmoil of the past year when describing what moved him to come out, mentioning the global pandemic as well as his own well-documented personal struggles.

“Obviously, like, this year’s been a lot for a lot of people and it’s probably made a lot of people look themselves in the mirror and figure out who they are and what they’ve been running from and what they’ve been putting off in their lives,” he said. “For me, I’ve run from myself for a long time. I’ve hated myself for a long time. I’m gay and I came to terms with that earlier this year and have been processing it. The next step in all of this was sort of letting people know. Still nervous but yeah, it’s been a journey for sure.”

Last March, Underwood himself tested positive for COVID-19. He said at the time the virus was “kicking his ass” and he urged his Twitter followers to be aware that even young people are susceptible.

The reality star assured fans at the time that he was “doing okay” and staying at then-girlfriend Cassie Randolph’s family home. Randolph and Underwood had been together since the 23rd season finale of “The Bachelor,” during which he jumped a fence out of frustration after Randolph initially elected to leave the show. The two broke up in May of 2020 and Randolph was granted a restraining order against him in September of that year.

In November, he told People, “Today Cassie asked the court to dismiss the temporary restraining order against me. The two of us were able to reach a private agreement to address any of Cassie’s concerns. I do not believe Cassie did anything wrong in filing for the restraining orders and also believe she acted in good faith. I appreciate everyone’s respect for privacy regarding this matter.”

During Wednesday’s interview on “GMA,” Underwood went deeper on his decision to come out, saying, “I got into a place for me in my personal life that was dark and bad and I can list a bunch of different things but they’d all be excuses. I think overall why now is because I got to a place where I didn’t think that I was ever going to share this. I would have rather died than say I’m gay and I think that was sort of my wake-up call.”