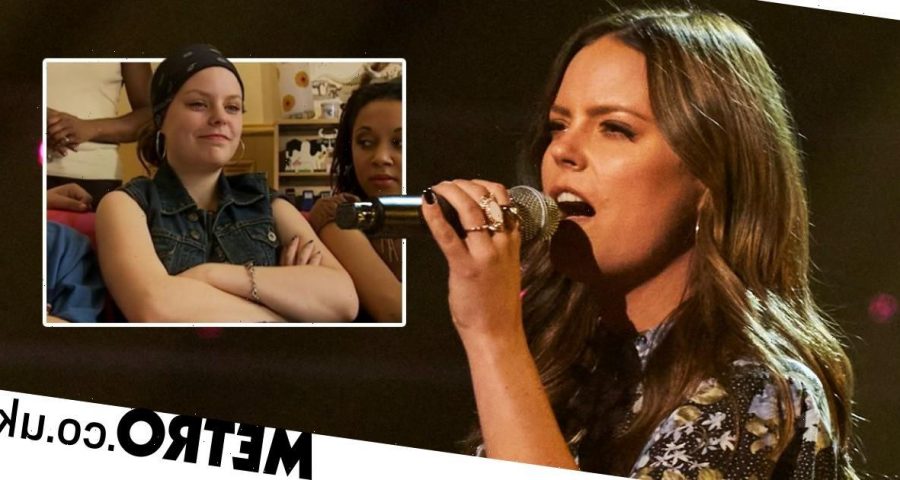 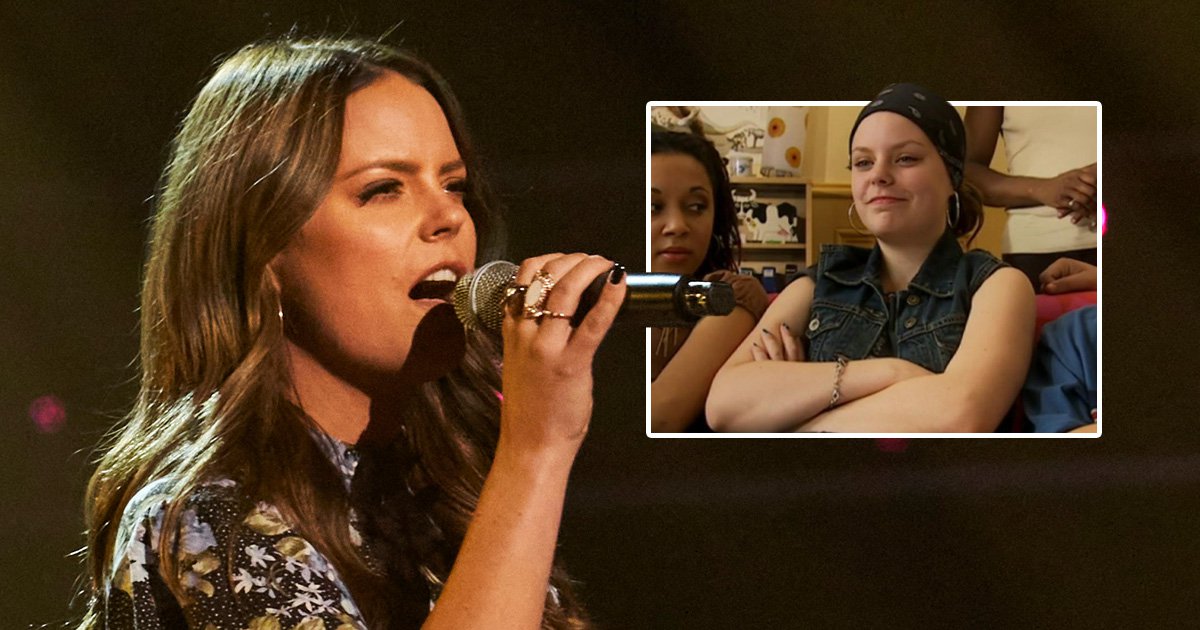 Ready for a serious blast from the past? A former Tracy Beaker star only auditioned for The Voice!

Alicia Hooper, 34, took to the stage to perform a powerful cover of All I Know So Far by P!nk, giving viewers at home serious goosebumps.

If you’re struggling to place your finger on which character she played in the iconic children’s TV show, she portrayed bad girl Amber Hearst, a role she landed at the age of 16.

Amber was famous for her hoop earrings, bandanas, and sassy attitude, forever at war with Tracy, played by Dani Harmer.

She was a fan favourite in series 2 of The Story of Tracy Beaker, which aired in 2003.

During her VT for The Voice, Alicia, who is now a singing teacher, actually recreated one of Amber’s most famous lines, when she screamed at Tracy: ‘Go play in the traffic!’

Audiences at home were gobsmacked when she appeared on their screens, with one exclaiming: ‘She was my childhood!’

‘OMG I KNEW I recognised her!!!!! Can’t believe she was in Tracy Beaker’, tweeted another.

‘Literally said the second she came on the TV, “She’s from Tracy Beaker”,’ penned a third.

Sadly, none of The Voice coaches – Anne Marie, Sir Tom Jones, Olly Murs, or will.i.am – pressed their buttons to turn for Alicia, so she left without a place in the next round.

Alicia, from Newport, brought her childhood sweetheart partner and seven-year-old daughter along to her blind audition for moral support, telling cameras after leaving the stage: ‘Hopefully I made my daughter and my family proud today’.

‘I should’ve gone, I was almost there’, Sir Tom told his fellow judges after her audition, while Anne Marie said she ‘nearly’ pressed too.

‘It never gets easier not pressing the button’, added pop star Olly.

‘The Voice is losing all credibility. Best singers not chosen IMO [in my opinion],’ tweeted a second viewer.