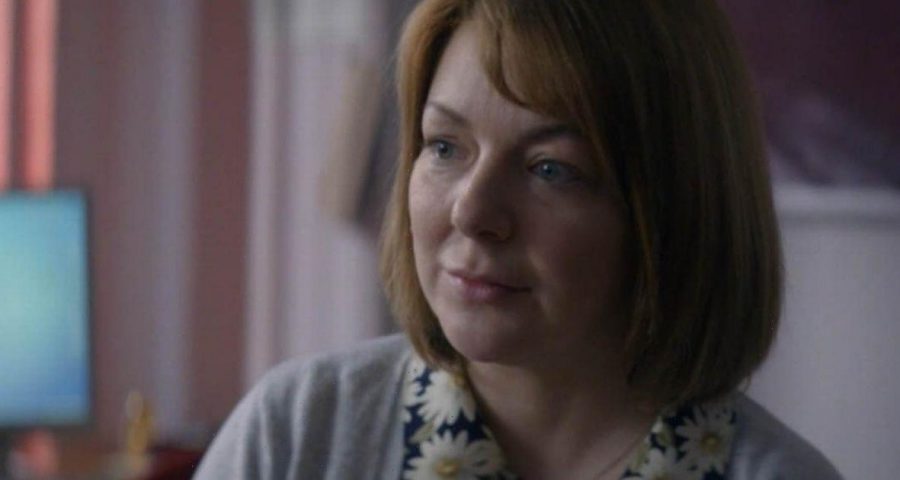 Four Lives viewers were left heartbroken after watching the first or four episodes of the 'Grindr killer' series which details the case of Stephen Port.

Stephen Merchant and Sheridan Smith lead the cast in tragic BBC true-crime drama which lays out what happened in the investigation into 'Grindr killer' who killed four young gay men.

Fans flocked to social media to share their thoughts on the new series, with on saying: "#FourLives is so moving. So heartbreaking for the family and friends."

While a third penned: "That was a very difficult, very powerful, first episode. #FourLives"

A fourth wrote: "Watching #FourLives Some people are just evil aren’t they? Ordinary people have to deal with this sort of awful stuff in their lives all the time. Heartbreaking."

Others also struggled to watch and said: "20 minutes in and Four Lives is already a tough watch" and

He targeted his victims using the gay hookup app Grindr and other similar style sites. He would then lure them to his home in Barking, London, before drugging, raping and murdering them.

After his devastating crimes, he would then dispose of the victims' bodies outside of his flat or in a local nearby graveyard.

Stephen was convicted in 2016 alongside 18 other charges, including four more rapes and four more sexual assaults.

He is now serving a whole-life prison sentence.

Other fans of the show commented on the importance of the series, with one saying: "Four Lives may be one of the most important dramas I have ever seen. Samuel Barnett, Sheridan Smith, Rufus Sewell, Stephen Fucking Merchant, the wonderful, beautiful performances of the boys and of the people who loved them. Let this eradicate LGBTQ+ discrimination in the police.

And another was wowed by actress Sheridan Smith's performance and added: "wow !!!!! How good is Four Lives!!! And , how good are you Sheridan. Outstanding acting , my heart breaks for the families … Thankyou for this x"