Wallace says he will interview some if he can hold them to account, but not all of them 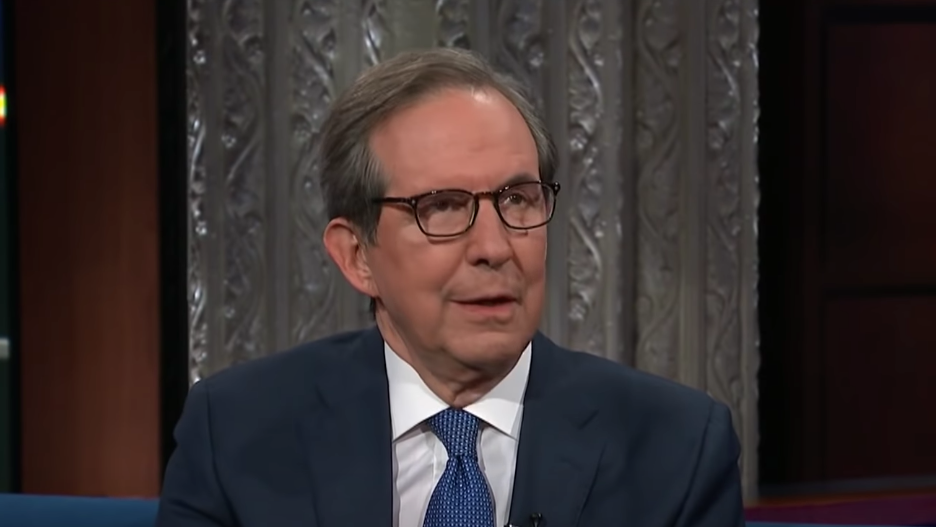 Fox News’ Chris Wallace explained his stance on interviewing election deniers Wednesday night, saying some of them aren’t allowed on his show to recite their “crap.”

“There are plenty of people who were the leaders in the Congress of challenging it that I just have not had on the show ever since then — and have purposefully not had on the show — because I don’t, frankly, wanna hear their crap. But having said that, there are some leaders that you have to ask them questions. There are people in leadership and the Senate and I won’t let them come on without putting them through the wringer,” he told CBS’s Stephen Colbert during an appearance on his late-night show.

Wallace did note that he doesn’t maintain an outright ban for election deniers on his program, “Fox News Sunday,” saying, “If I’m gonna have them on, I’m gonna hold them to account over and over.”

Colbert praised Wallace for pushing back on those he has interviewed, but asked if the long-time newsman had “ever seen anything so cynical in Washington, D.C.” as election denialism from lawmakers.

“I’ve never seen this. I’ve seen a lot of — I’ve been in Washington 40 years, so I’ve seen a lot of bad stuff, but nothing like this,” Wallace said, adding that he wouldn’t call deniers “delusional” as much as he would call them “cynical.”

Numerous high-profile Republicans have aligned themselves with former president Donald Trump, who has baselessly claimed that President Joe Biden somehow stole the 2020 election.

Watch above, via CBS.