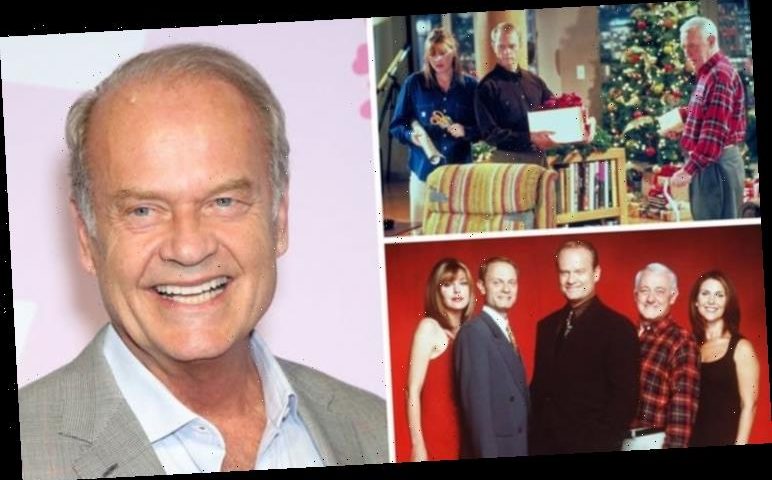 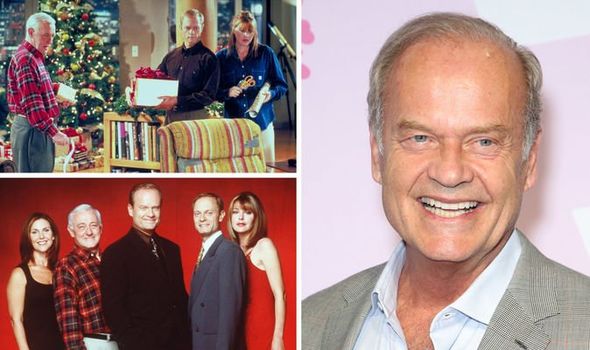 Is Frasier coming back?

The good news yes, Frasier is indeed coming back after more than 20 years after closing the curtains.

Frasier originally ran from 1993 to 2004 and was a spin-off from successful comedy Cheers.

The reboot should come as no surprising considering lead star Kelsey Grammar, who played the eponymous psychiatrist, has been working on a reboot with his production company for several years now.

When will Frasier be released?

There’s no word yet on when the show will be coming back to screens but scripts are already in the works, which is always a good sign.

Chris Harris and Joe Cristalli are going to be working on the story for the revival.

Streaming platform Paramount+ will be the home of the new series, which is also where fans can watch Yellowstone.

Paramount+ is going to be launching from next week with CBS All Access now becoming part of this new streaming service.

Who will be in the cast of the Frasier revival?

Grammer is going to be reprising his iconic role as the Seattle talkshow host with the actor, telling The Hollywood Reporter: “Having spent over 20 years of my creative life on the Paramount lot, both producing shows and performing in several, I’d like to congratulate Paramount+ on its entry into the streaming world.

“I gleefully anticipate sharing the next chapter in the continuing journey of Dr. Frasier Crane.”