FREDDIE Starr's beloved kitten 'Little Freddie' faces becoming a feral street cat – as it could be turfed out of the late comic's home.

The ginger blue eyed tabby was the funnyman's favourite feline and was cuddling him just hours before his death last week. 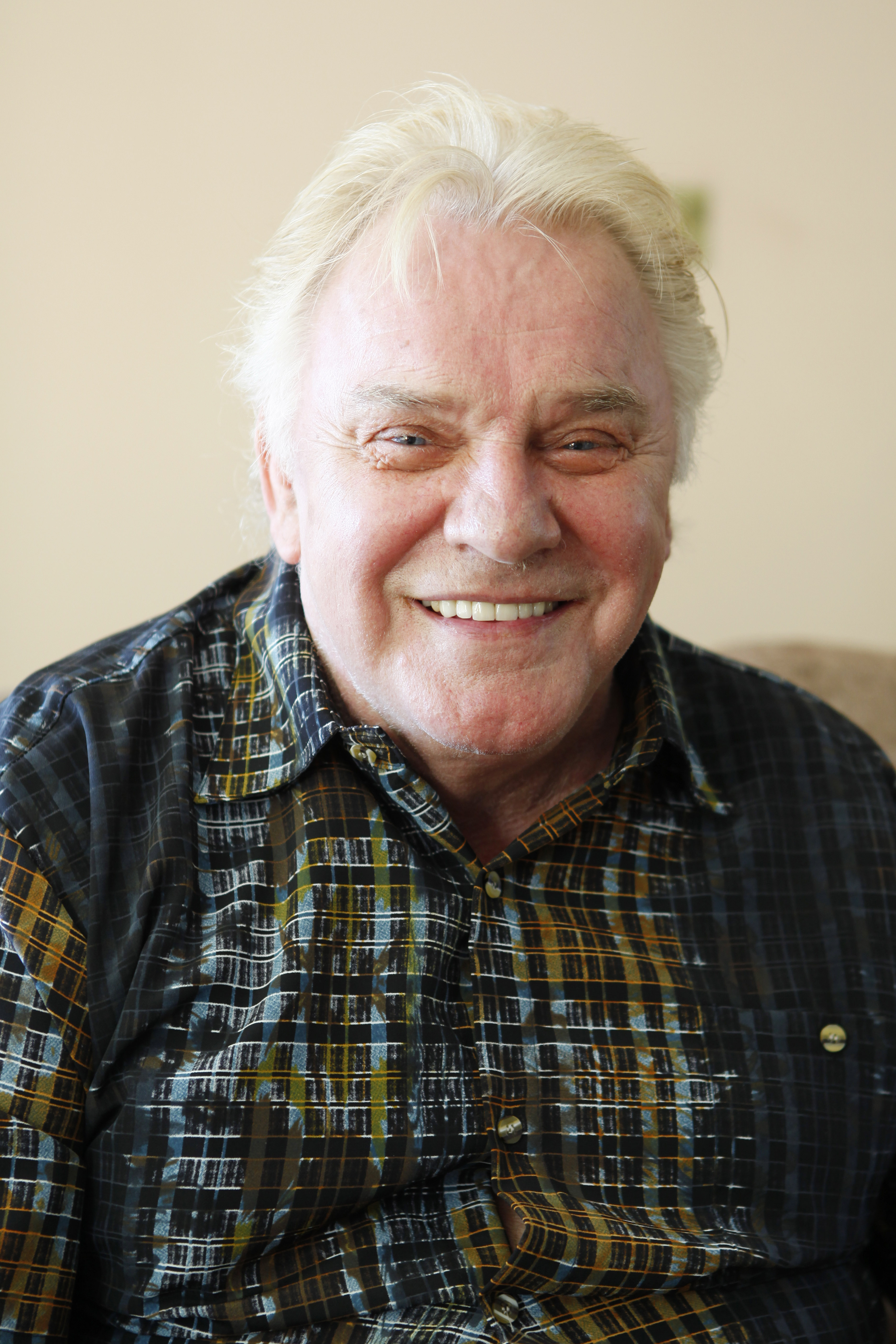 But now the three week old kitten faces a tough life as a stray on the streets of Mijas on the Costa Del Sol.

His late companion Nelly Georgieva, 47, said how she fears she will lose her home which has a charge on it after Freddie lost a high court libel battle.

The qualified nurse has also been moonlighting as a barmaid in a local nightclub to make ends meet.

Kitten Freddie, it's two siblings and mother Charlie are face being abandoned. 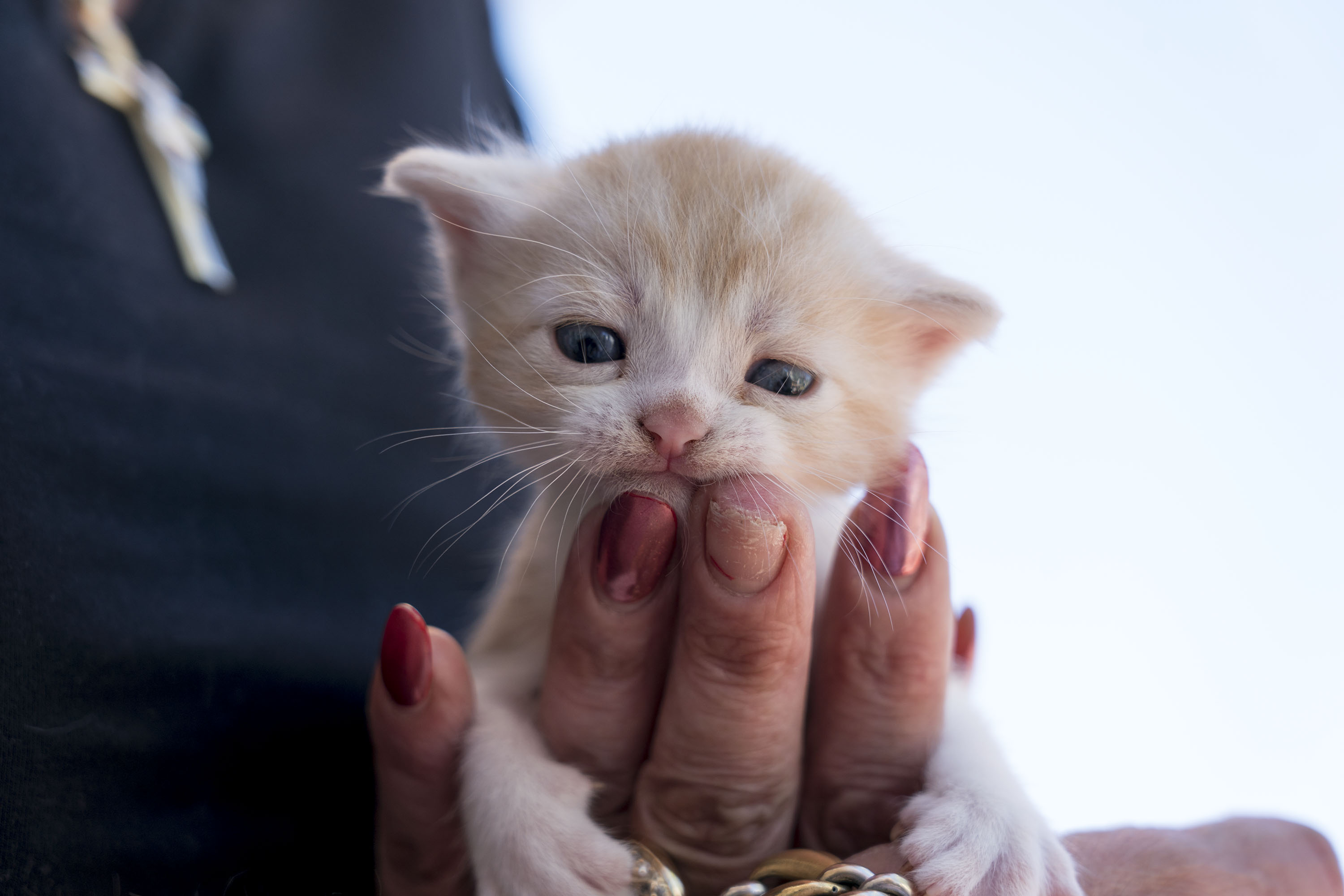 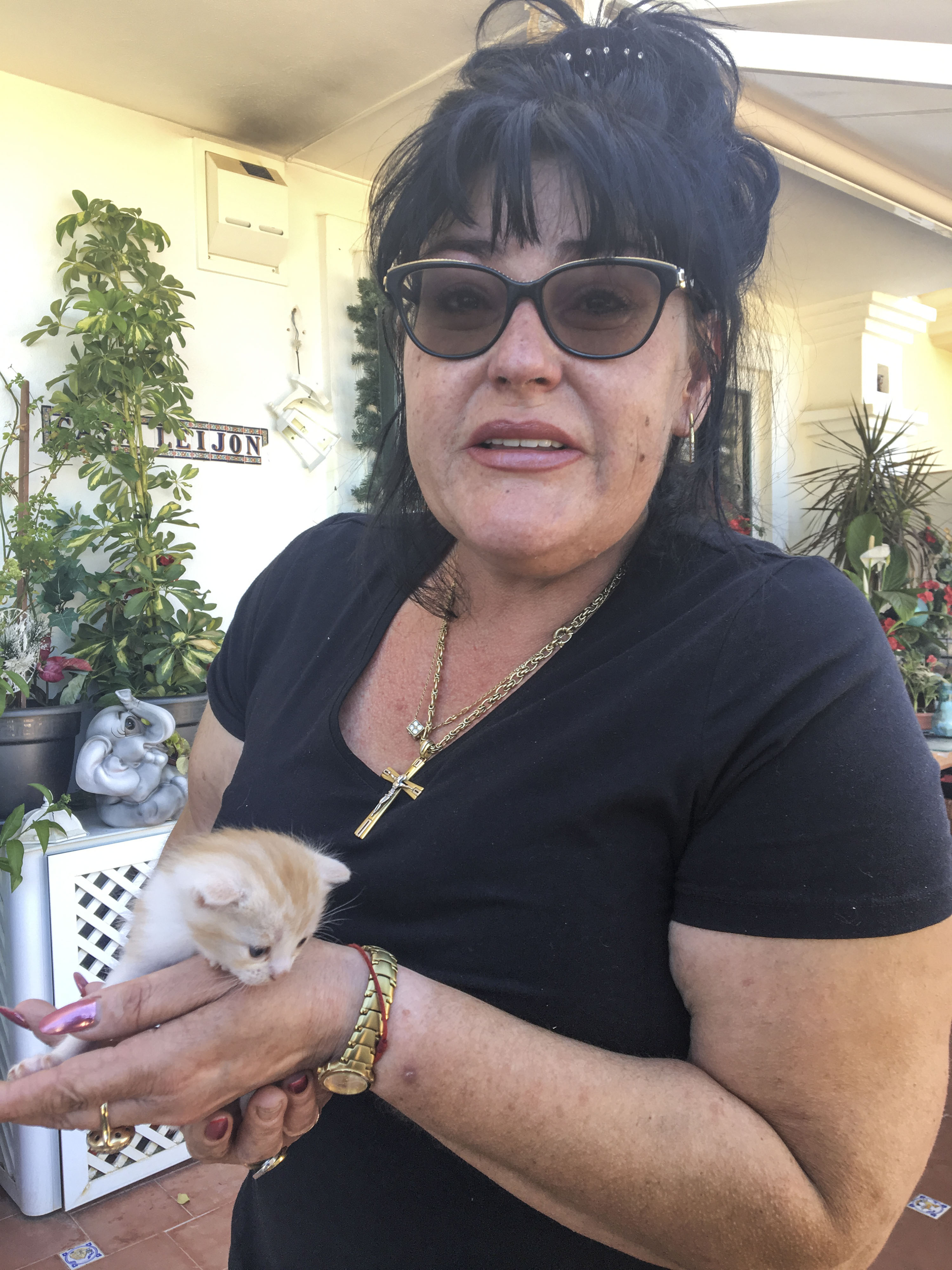 Nelly said: "I have no money, no money for the funeral, and I soon will have no home.

The townhouse in a remote golfing village outside of Mijas on the Costa del Sol is under a charge after Freddie didn't pay money owed following his failed libel case.

He tried to sue Karin Ward after she claimed he groped her – but lost. 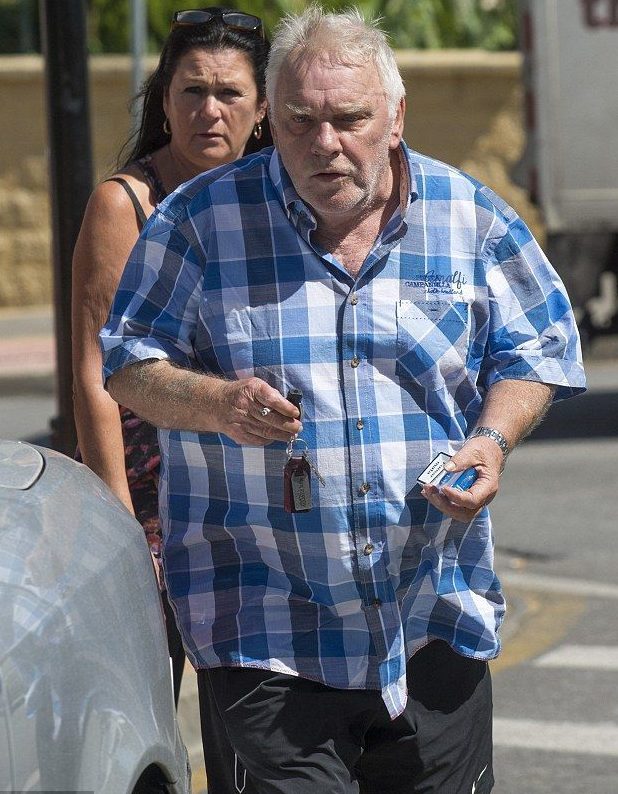 Public Spanish documents show lawyers acting for Ms Ward secured an interim charging order in January 2017 on the townhouse where he died for half a million pounds.

And she moved a step closer to getting Starr’s one-bed home forcibly sold at auction a year later with a local land registry office certification.

A source said: "The house won't be solved straight away but there is every chance now he's dead that the forced auction would be sped up. It could be a matter of months. But equally as with any legal process it could drag on for a number of years."

Nelly said she did not know if the house had been left to any of Freddie's relatives or if he had a will. 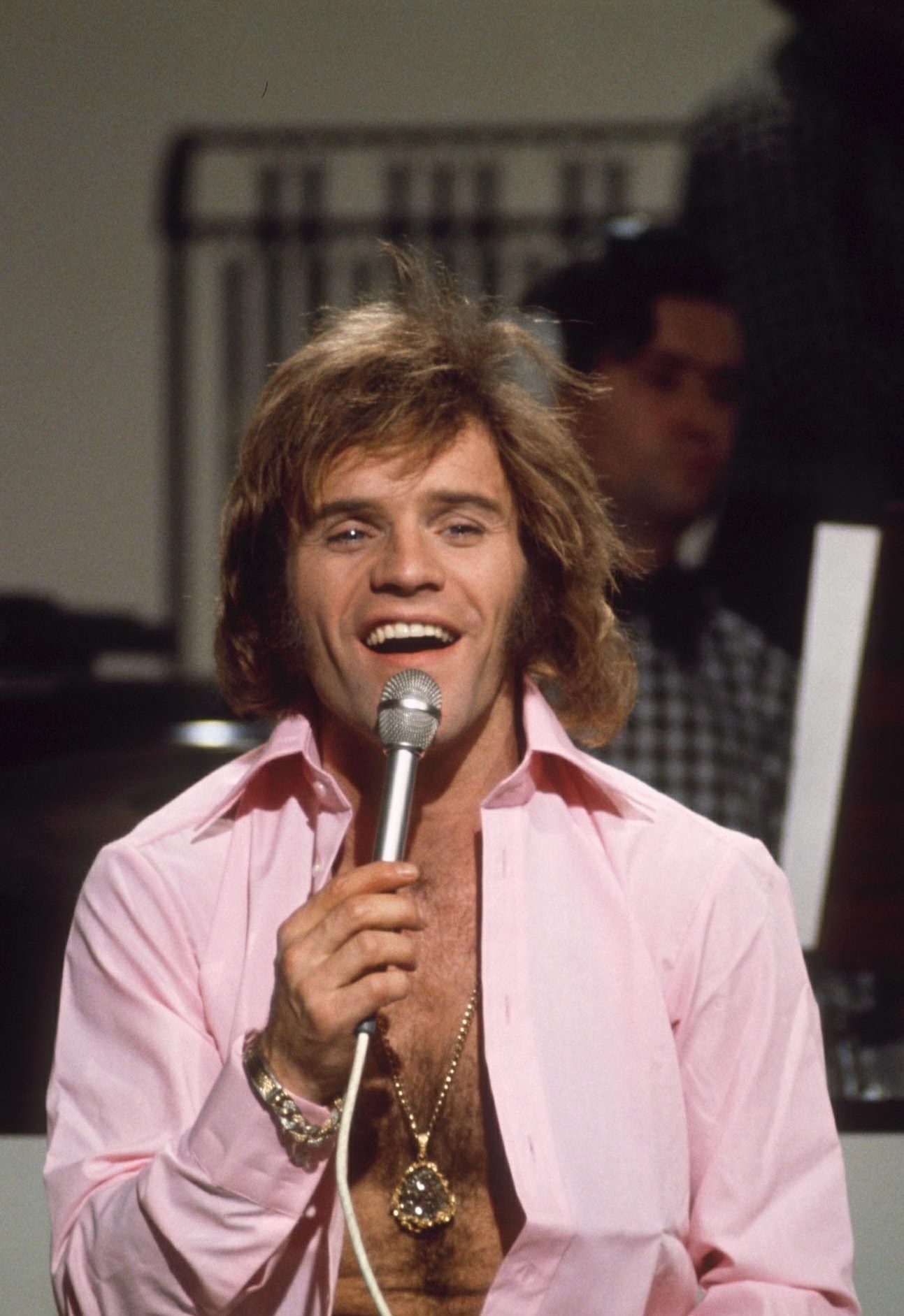 She said: "I do not know anything. I do not have any of the right documents and his passport had expired.

"I have still had no contact with any of his family. I have no idea what to do. It is driving me crazy.

"I am so stressed with it all and I miss him so much." 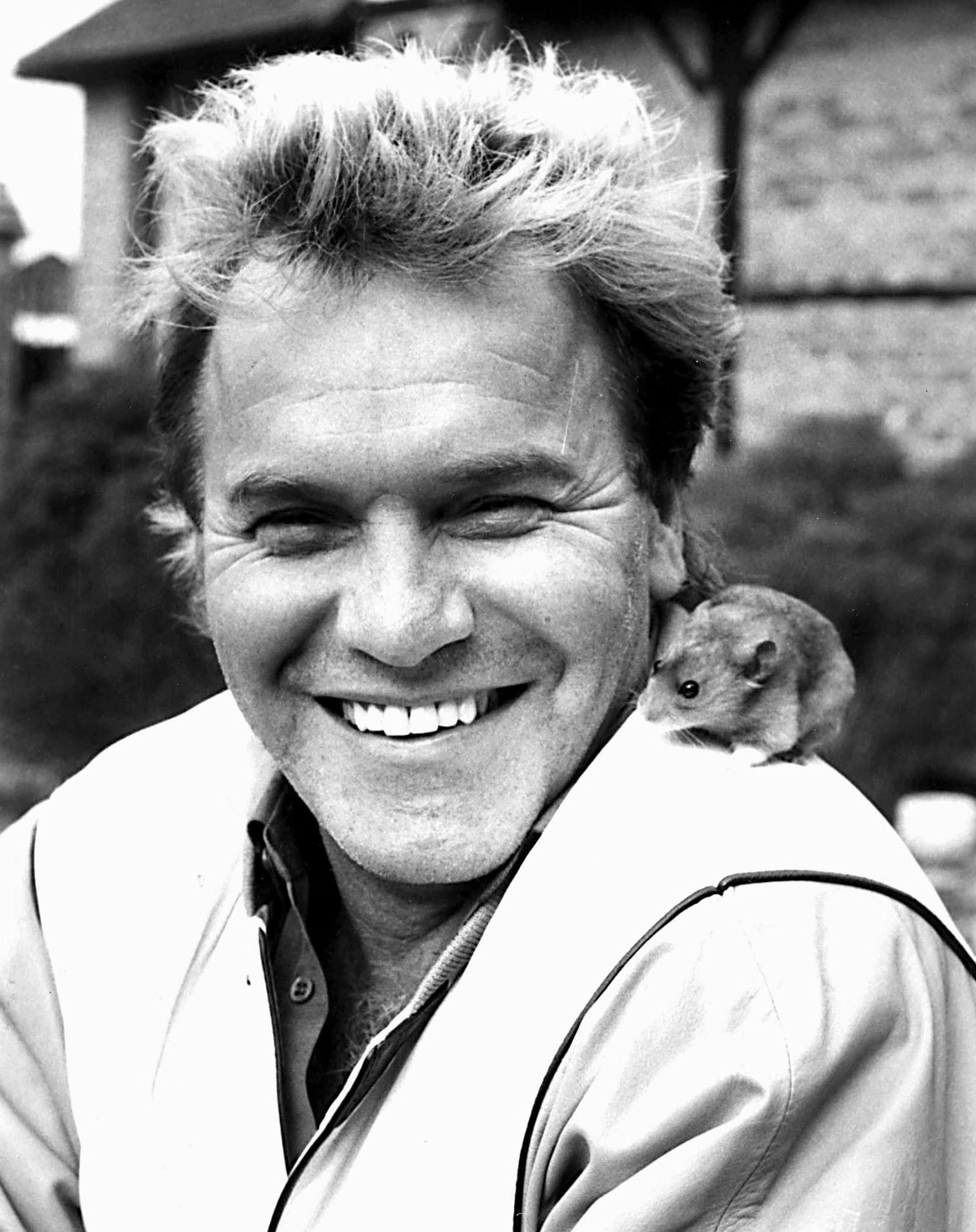