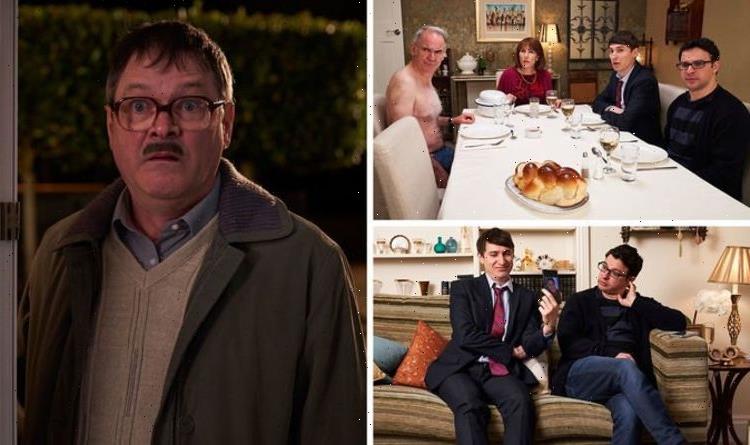 Fans have been lapping up the special Friday Night Dinner episode on Channel 4 after it was renewed for a sixth series. The series follows the Goodman family, a British Jewish family who enjoy having a meal together every Friday evening. Some of the stars indicated the latest series may be the last for the Goodman family, but they could be wrong.

Friday Night Dinner was written by Robert Popper and the sitcom first aired back in 2011 on Channel 4.
The fifth series came to an end in June 2018 and fans were excited to see more from the BAFTA-nominated series.
In May 2019 Channel 4 gave a sixth series the green light and the new series aired on March 27, 2020 concluding on May 1.
But one of the show’s best-loved stars had suggested this latest series was likely to be the final one. 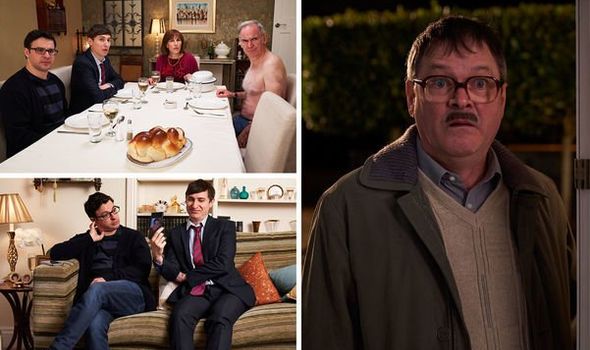 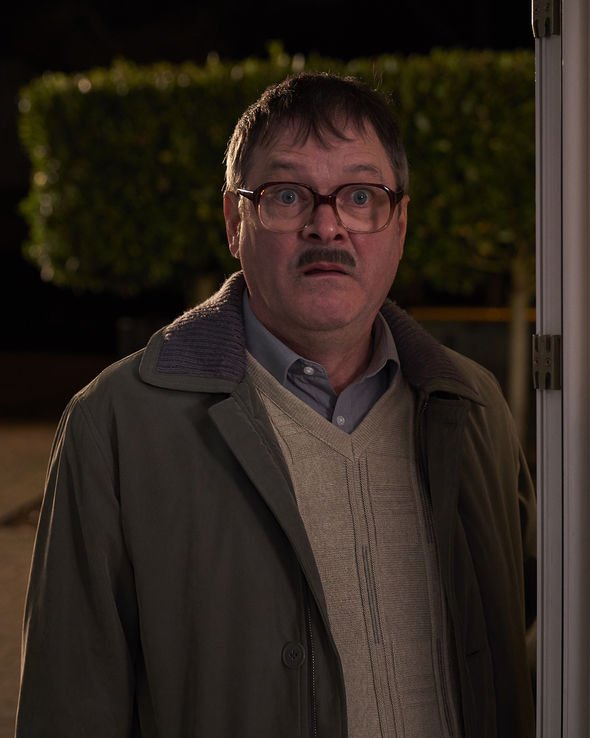 Simon Bird, who plays Adam on the show and is also known for his role in The Inbetweeners, spoke to NME about the show’s future.
He said it would “probably be the end” as the stars were “ready to say goodbye” after series six has aired.
He said: “Every series it feels more like ‘Ok, we’re ready to say goodbye to these characters.”
However Robert Popper denied the claims, saying he was not aware of this series being the last, and he would be happy to write more for the series. 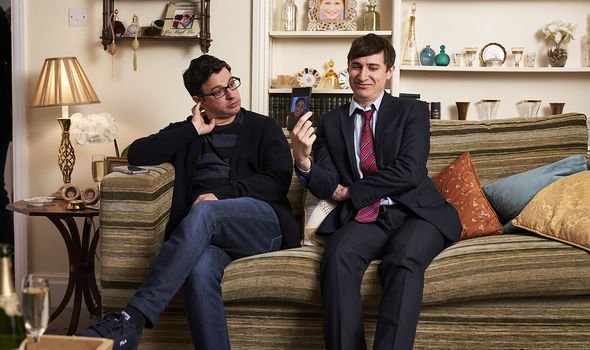 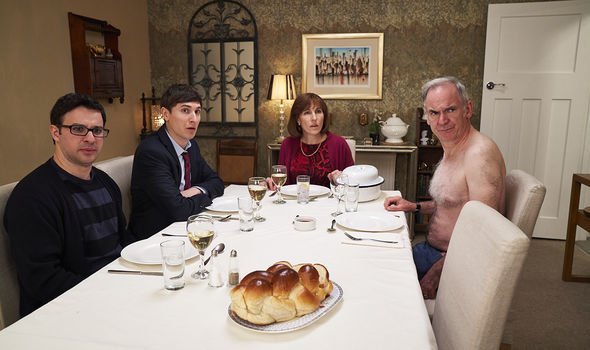 The new series has a lot of exciting twists and turns, with hilarious neighbour Jim (played by Mark Heap) getting a new dog.
Speaking exclusively to the media, including Express.co.uk, Popper revealed what inspired him to continue with the series.
He said: “I wanted to do a show about a family that when you go home you revert to being kids again.Me and my brother became children again.
“I think it’s the intensity of the family which has quite a Jewish theme. When you write a family people can relate to them straight away.”
He said the show appealed to younger audiences as well as older generations. He said: “Maybe there is charm in the fact they [the characters] aren’t using their phones.”

Fans have taken to Twitter to express their excitement about the new episodes which are coming soon.
One fan said: “The only good thing about this month is that Friday Night Dinner starts again.”
Another fan said: “Just waiting for someone to tell me that coronavirus is cancelling Friday Night Dinner, then life will officially not be worth living.”
Fans have come to love the representation of the Shabbat dinner in the Jewish Goodman family home and they have watched each character grow over the series.

The creator has since denied the series is ending. “That’s news to me!” Popper said.

“Simon said it feels like it could be the last one. Well, I’ve no plans to end it now.”

In the latest episode viewers were introduced to ‘horrible grandma’ as she came to visit Martin on his birthday.

With new cast members introduced in the new series, viewers have plenty to look forward to.
If another series was to air, fans could be waiting another couple of years, so we are looking at a potential release date of March 2022.
The new series stars Tamsin Greig as Jackie, Paul Ritter as Martin, Simon Bird as Adam, Tom Rosenthal as Jonny and Mark Heap as Jim.
Frances Cuka played Jackie’s mum Nelly in the series, and the actress sadly died in February this year.
Popper and Greig paid tribute to her in an interview with the Express.co.uk and other media, calling her a lovely woman.