There will be no live audience 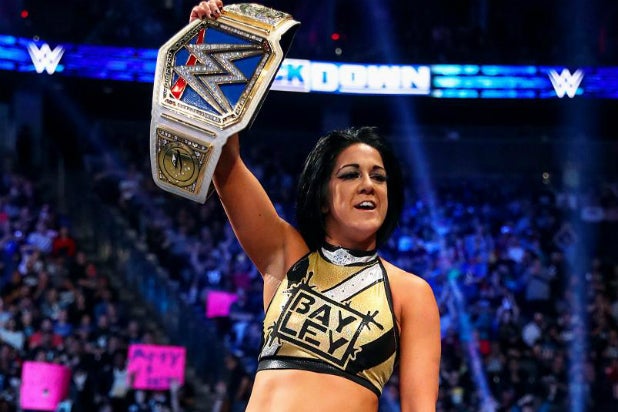 Friday’s “SmackDown” on Fox is being moved from Detroit to the WWE Performance Center in Orlando, Fla. There will be no live audience, “only essential personnel,” per a WWE spokesperson.

“Friday Night SmackDown on March 13 will air live as regularly scheduled and emanate from WWE’s training facility in Orlando, Florida with only essential personnel in attendance,” a WWE spokesperson said in a statement. “The event was originally scheduled in Detroit, Michigan.”

At the time of this writing, WrestleMania 36 is still scheduled for April 5 in Tampa, Fla. That could change, however, as the Tampa City Council plans to meet again next Thursday to discuss options.