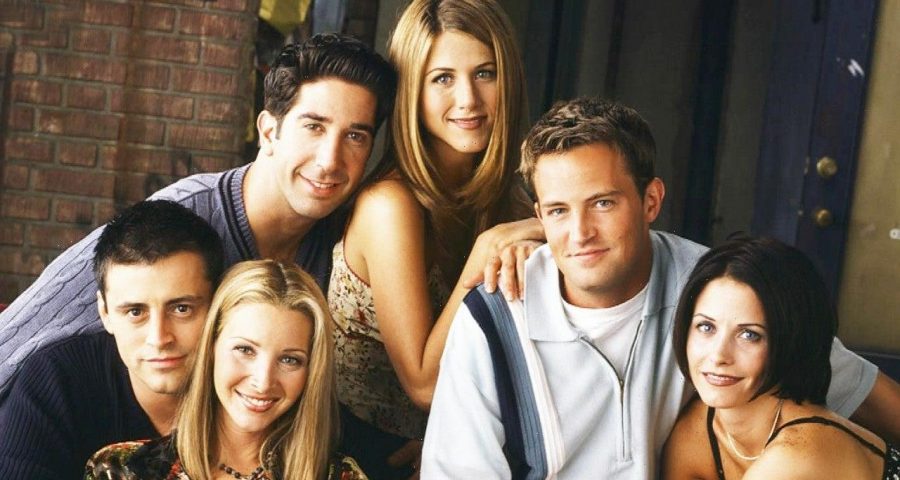 If you weren’t already excited for Friends: The Reunion, you sure will be now!

HBO Max released the official trailer for the highly anticipated reunion special on Wednesday, which features Jennifer Aniston, Courteney Cox, Lisa Kudrow, Matt LeBlanc, Matthew Perry, and David Schwimmer back on the set that started it all. Along with a few special guests, the cast reunites to discuss everything from their casting process to whether Ross Geller (Schwimmer) and Rachel Green (Aniston) were really on a break.

“We’ve literally just slipped right back,” Aniston says, recalling what life was like pre-Friends. “I remember I went to the producer of the show I was on and he said, ‘That show’s not going to make you a star.'”

“We have such a bond from this show,” adds Kudrow. “The first table read, that’s the first time I laid eyes on any of you.”

Watch the full trailer below:

Last Thursday, the first teaser trailer for the special was released, which featured silhouettes of the six former co-stars walking arm-in-arm on their old backlot, as an instrumental version of the show’s iconic theme song — The Rembrandts’ “I’ll Be There for You” — played in the background.

In an interview on The Ellen DeGeneres Show earlier this month, Cox opened up about how meaningful it was for the cast to get back together on their old soundstage to tape the special.

“It was unbelievable. It was so emotional. It’s an unscripted reunion, but we got to be on Stage 24 for the first time, all of us in, like, I forgot how many years. 15 years? 17 years?” she shared.

Friends: The Reunion begins streaming May 27 on HBO Max. Hear more in the video below.