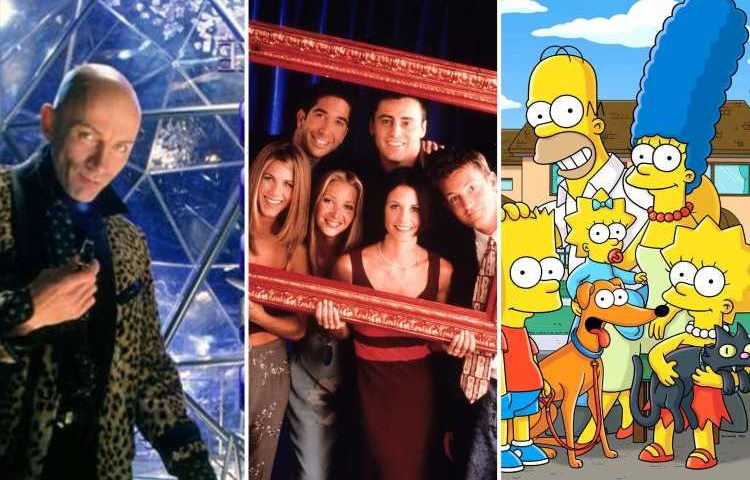 FRIENDS, The Simpsons and Crystal Maze are the best things about the 90s, according to a study.

Research of 2,000 adults found six in 10 feel nostalgic about the decade, and the results show television is the aspect people miss most. 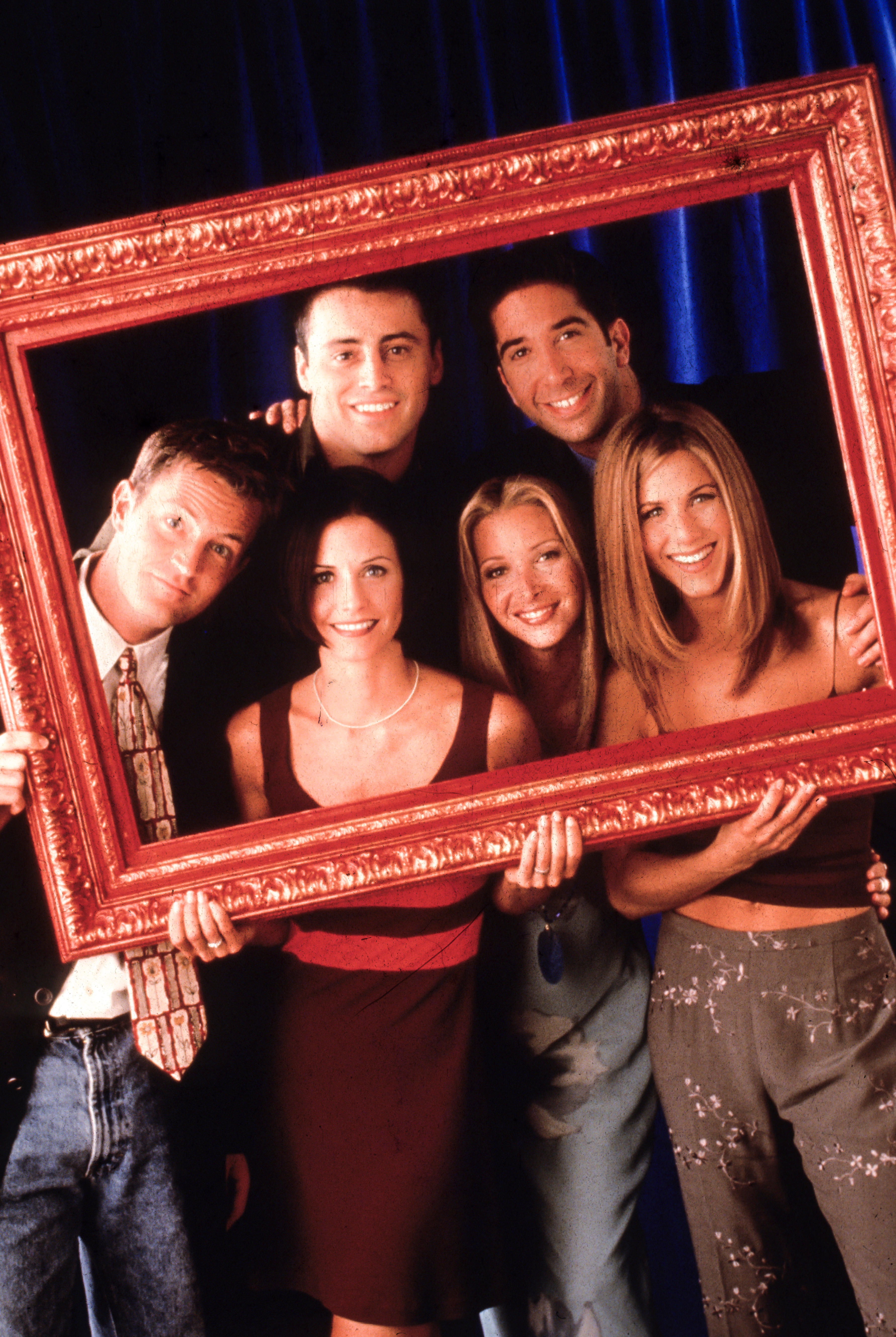 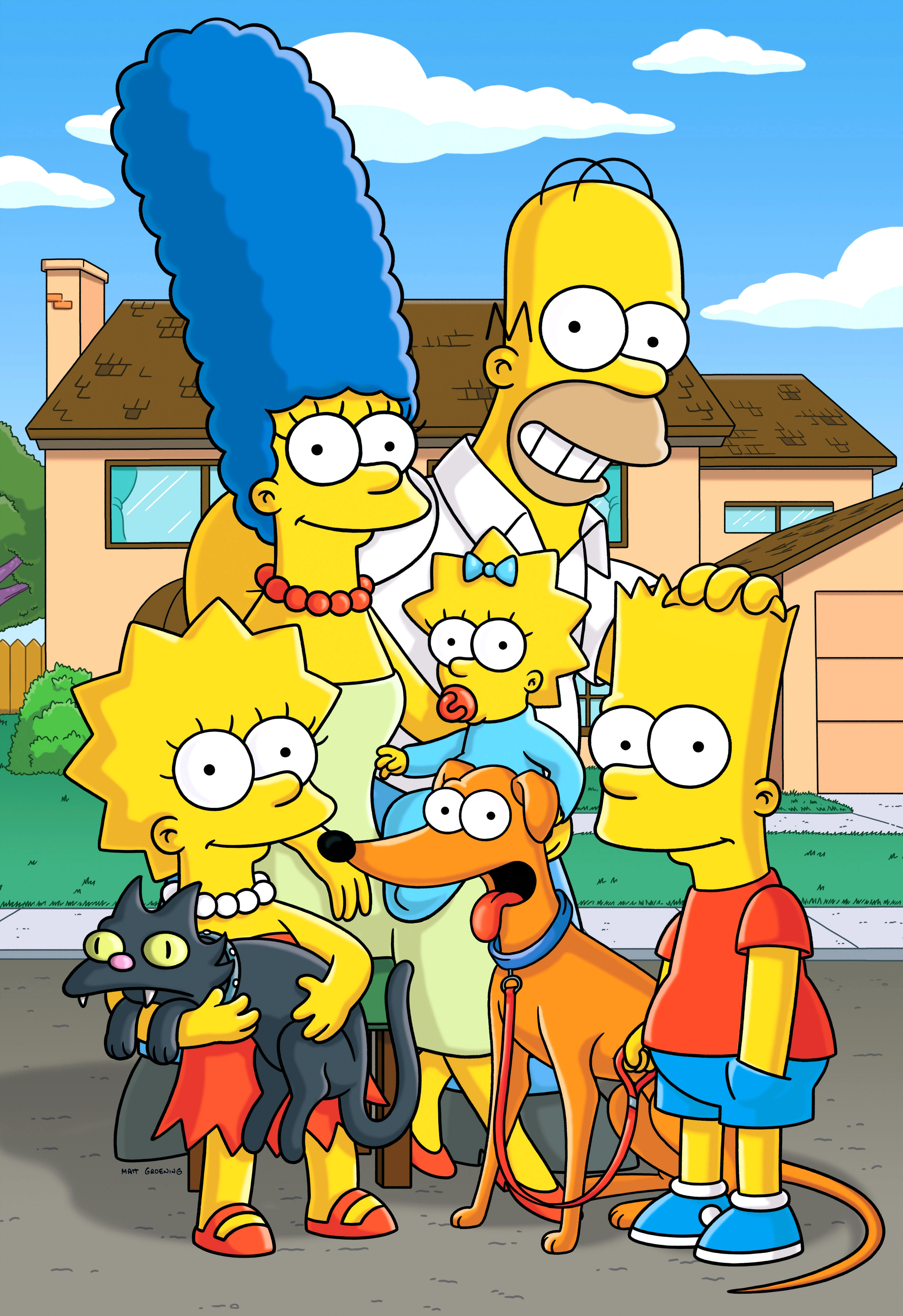 Other shows considered iconic for the era include The Fresh Prince of Bel Air, Buffy the Vampire Slayer and Ab Fab.

Music was also a great influence for three in 10 adults, with the Spice Girls, Take That, Oasis and Westlife among those artists most fondly remembered.

Others loved the fashion trends of the decade, including double denim, low rise jeans and choker necklaces.

While playing Snake on the phone, Tamagotchis and Power Rangers also take people back more than 30 years.

A spokesperson for Myprotein, which commissioned the research in conjunction with its 90s themed event ‘Impact Week’, said: "There has been a resurgence of 90s trends recently, to both the delight and dismay of people that grew up in that decade.

“It was a period of outrageous fashion and fun sports like skateboarding or rollerblading that has served as inspiration for the younger generation over the past year.

“And with the recent comebacks of famous musicians and actors from the decade, this nostalgic trend looks to continue for some time.”

Other blasts from the past include Nokia 3210s, Game Boys and MSN instant messenger.

While Polly Pocket and POGS are toys people associate with the 90s.

Of respondents that were born in the last twenty years, 42 per cent had explored the 90s through social media, while 38 per cent learnt through films, television and music.

Generation Z have embraced classic 90s trends, with 34 per cent agreeing that it was a fun decade for fashion and culture, while 32 per cent think the resurgence of 90s TV shows and films has helped fuel the obsession with it.

And 14 per cent of those living in that time still enjoy wearing their old clothes, while a further quarter reckon baggy clothing is making a significant comeback.

Although one in 10 think low rise jeans should stay in the 90s forever and 12 per cent think tracksuits need to be sent back to the past.

Just under two fifths of those polled via OnePoll see the 90s as vintage, with around 37 per cent agreeing it was the best decade they have lived through.

The feeling of nostalgia comes about when memories of happier times and childhoods are brought out, with just over two in five finding it comforting to reminisce about the past.

The spokesperson for Myprotein added: “Thinking about the past is a fun way to bond with peers and find motivation to try something different.

“And as we can see, the continued obsession with the 90s is not set to die down anytime soon, which is why we decided to add a nostalgic touch to Impact Week.” 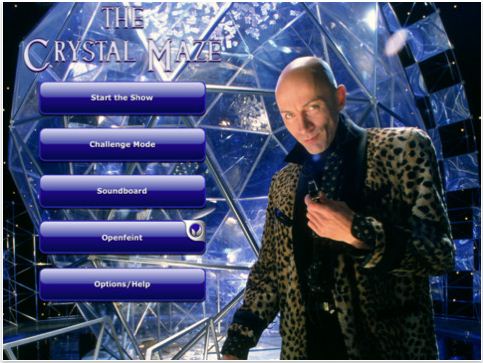 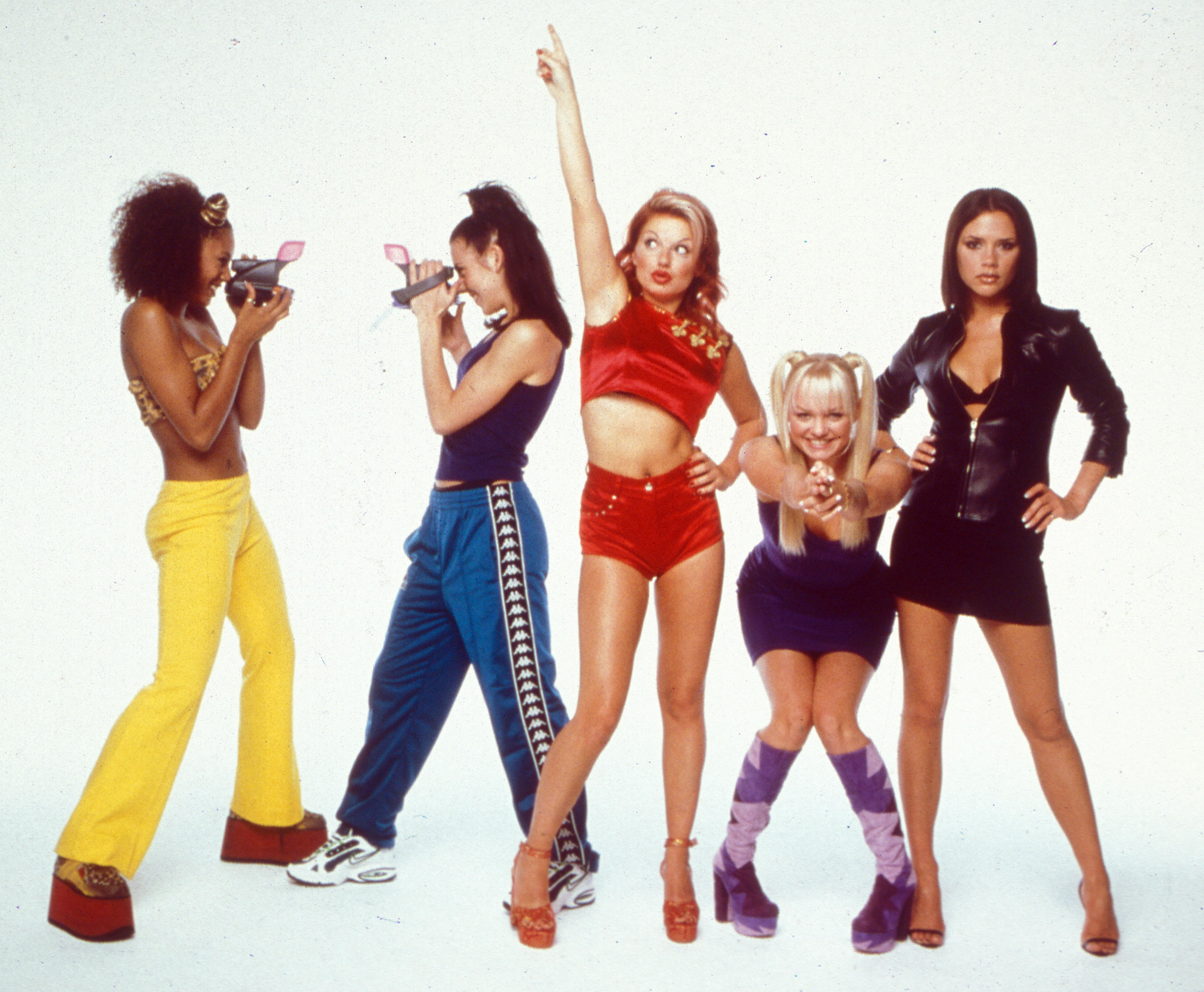 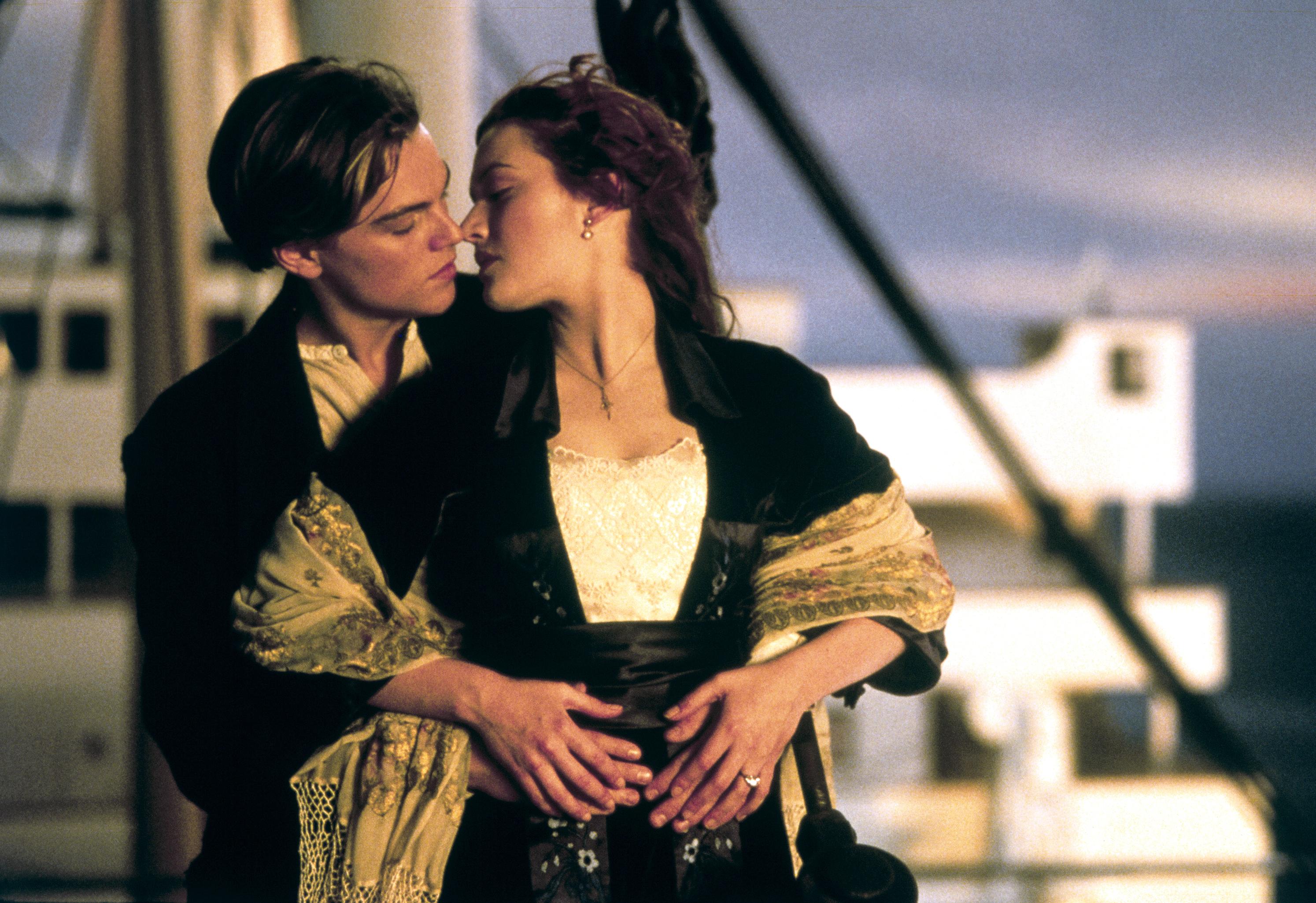