JIMMY Carr sees a picture-perfect opportunity to photo-bomb a group of friends in Glasgow.

The television funny-man, 47, crept up behind the unsuspecting pals, who didn’t realise the popular comic was standing right behind them, as the hilarious picture was taken. 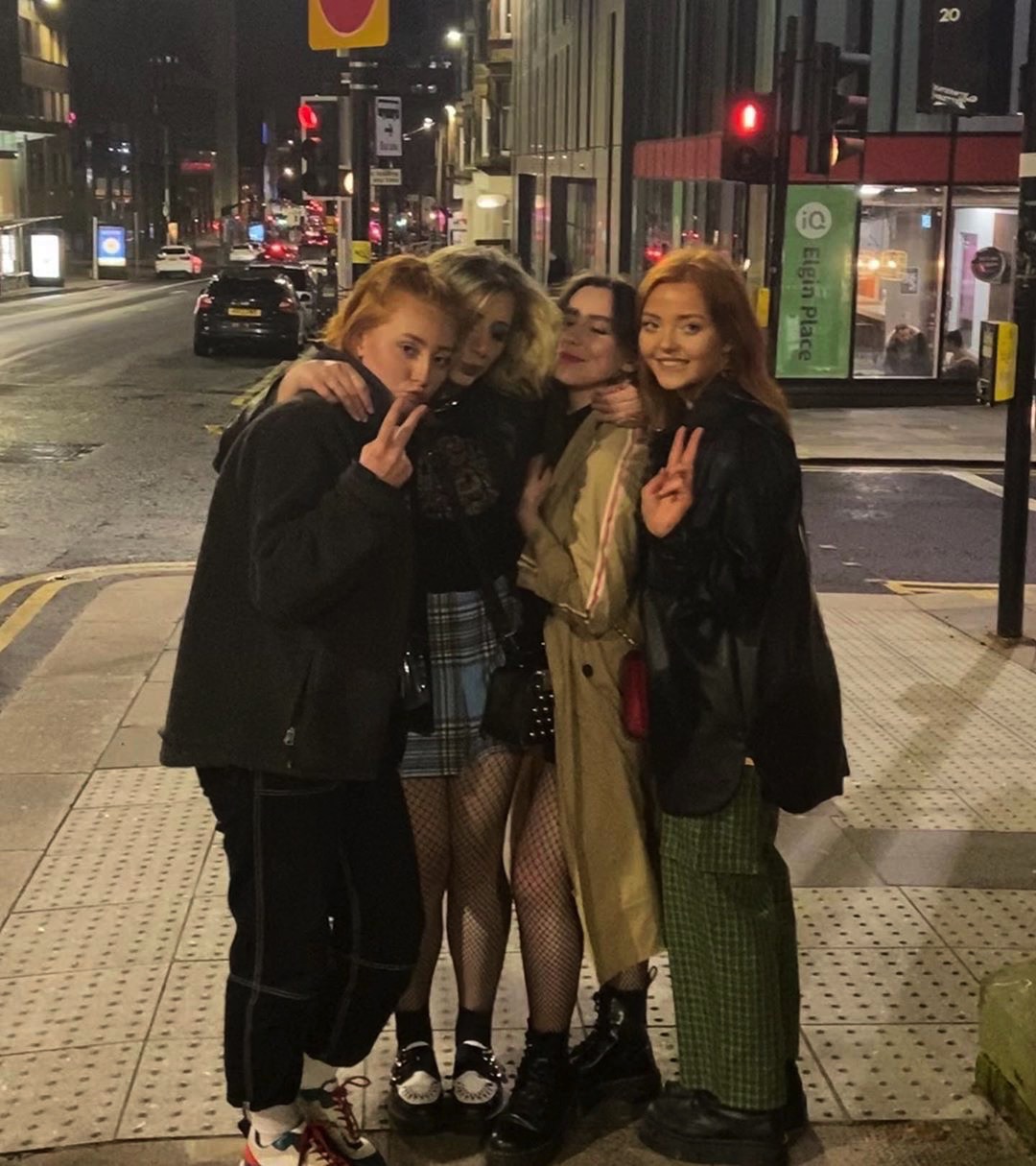 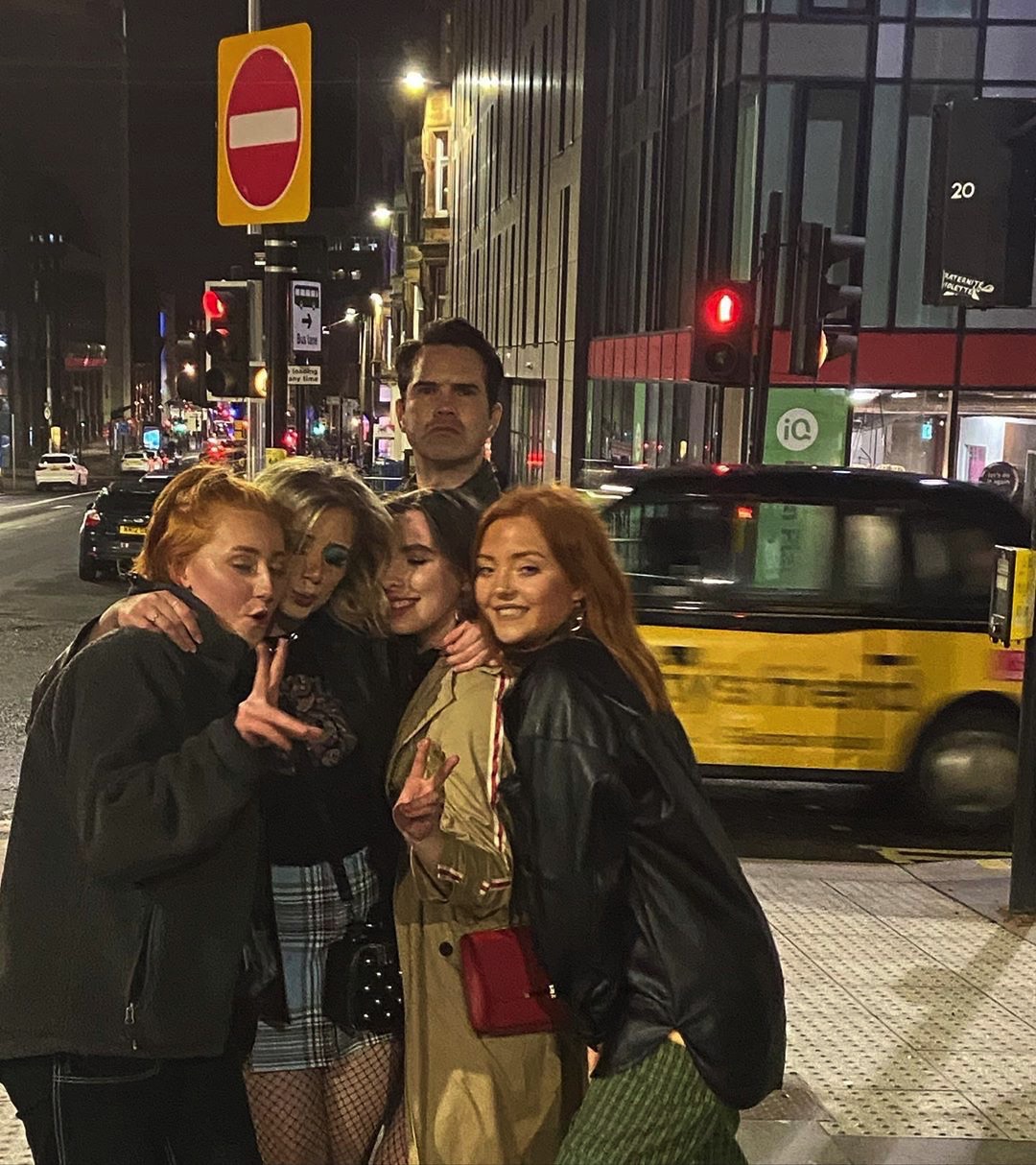 The 8 Out of 10 Cats presenter, gave a deadpan pose for the snap, before it was later uploaded to the internet where it attracted over 11,000 ‘likes’ in just one day.

The snap was captioned by the taker, @sarahmcc0rmick, who wrote: “Not everyday Jimmy Carr ruins pic time.”