**GAME OF THRONES SPOILERS BELOW**

Game of Thrones has officially come to an end and fans have a lot to say about the person who ended up on the Iron Throne. 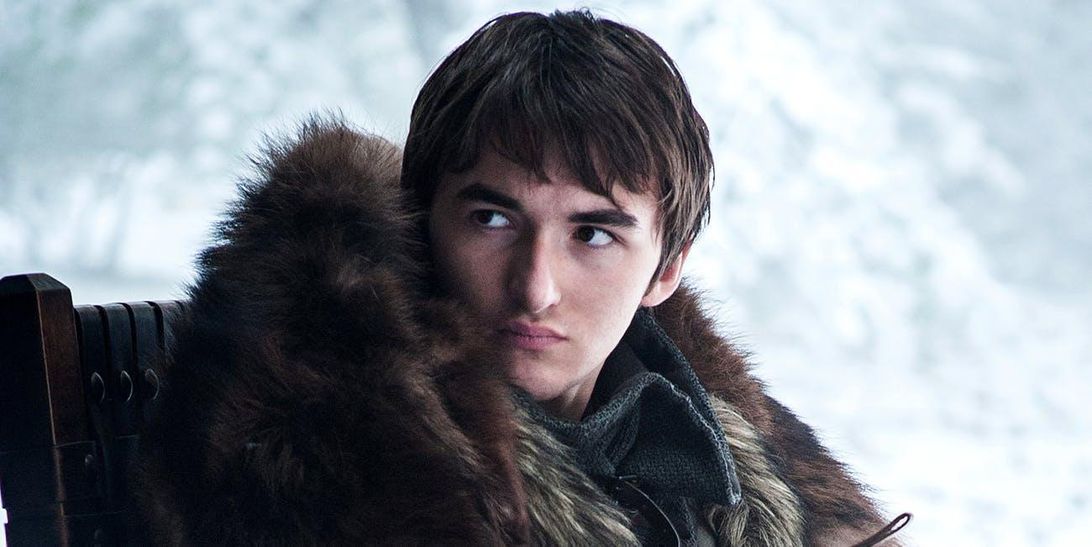 In a dramatic turn of events, Bran Stark is now the ruler of what's left of the seven (or should I say six) kingdoms after Jon Snow killed Daenerys Targaryen and ended her reign as the Mad Queen.

Fans weren't best pleased to see Bran become the ruler instead of favourites such as Dany, Jon, Sansa Stark or Tyrion Lannister.

While Jon was exiled to Castle Black for murdering the queen, leaving the likes of Tyrion and Samwell Tarly to be advisors to the new King.

But Sansa managed to get her wish and became the warden of Winterfell, with the North finally becoming separated from the rest of the kingdoms.

Fans had been pretty shocked to see Jon kill his beloved Queen Dany early in the episode as an attempt to stop her lust for war from killing thousands more people.

After putting a knife through her heart, Jon lay her on the ground with heartbroken Drogon weeping over his mother's dead body.

The furious dragon then melted the much-coveted Iron Throne, much to everyone's surprise.

Who would have thought the Iron Throne wouldn't make it to the end of the show?

Fans of Jon Snow weren't very happy to see the much-loved character exiled to Castle Black as punishment for killing the Mad queen.

His emotional farewell with the rest of the Stark family brought up a lot of emotions about the way his story was ended.

But he was reunited with his beloved direwolf Ghost as he began his new life away from this family.

The final moments of the show saw the different Starks preparing for their new lives.

Arya was exploring lands out West, Sansa was the Queen of the North and Jon was seen travelling beyond the wall with Tormund and the rest of the Wildlings.

As some might have expected, the show ended with many fans frustrated by the way showrunners David Benioff and D.B. Weiss chose to end the story.

Not everyone could have been pleased with the ending and it looks like the issue will be a topic of debate for years to comes.

“So this was very underwhelming,” wrote one fan.

Another claimed the finale the “worst episode of the entire series.”

“Game of thrones finale is quite possibly the worst finale of a series,” noted another viewer.

Even as the show was kicking off for the last time, viewers were already overwhelmed but the fact it would be the very last new episode.

But viewers were delighted to see some of their favourite characters make it through the entire show alive.

Tyrion, Sansa, Arya, Sam, Jon, Greyworm, Brienne of Tarth and Bronn all managed to escape the brutal deaths that could have come their way on the show.

Fans will have to wait for George R.R. Martin to finish his book series to find out how far the show strayed from the ending he intends to tell.

But for now, Game of Thrones is over and fans will have to accept the fate of their favourite characters.