LOOSE Women's Saira Khan furiously raged against Channel 5 after the station used a picture of actress Claire King instead of her to list its In Therapy show.

The media personality, 50, said the error was clumsy and embarrassing and demanded the "f**k up" was corrected. 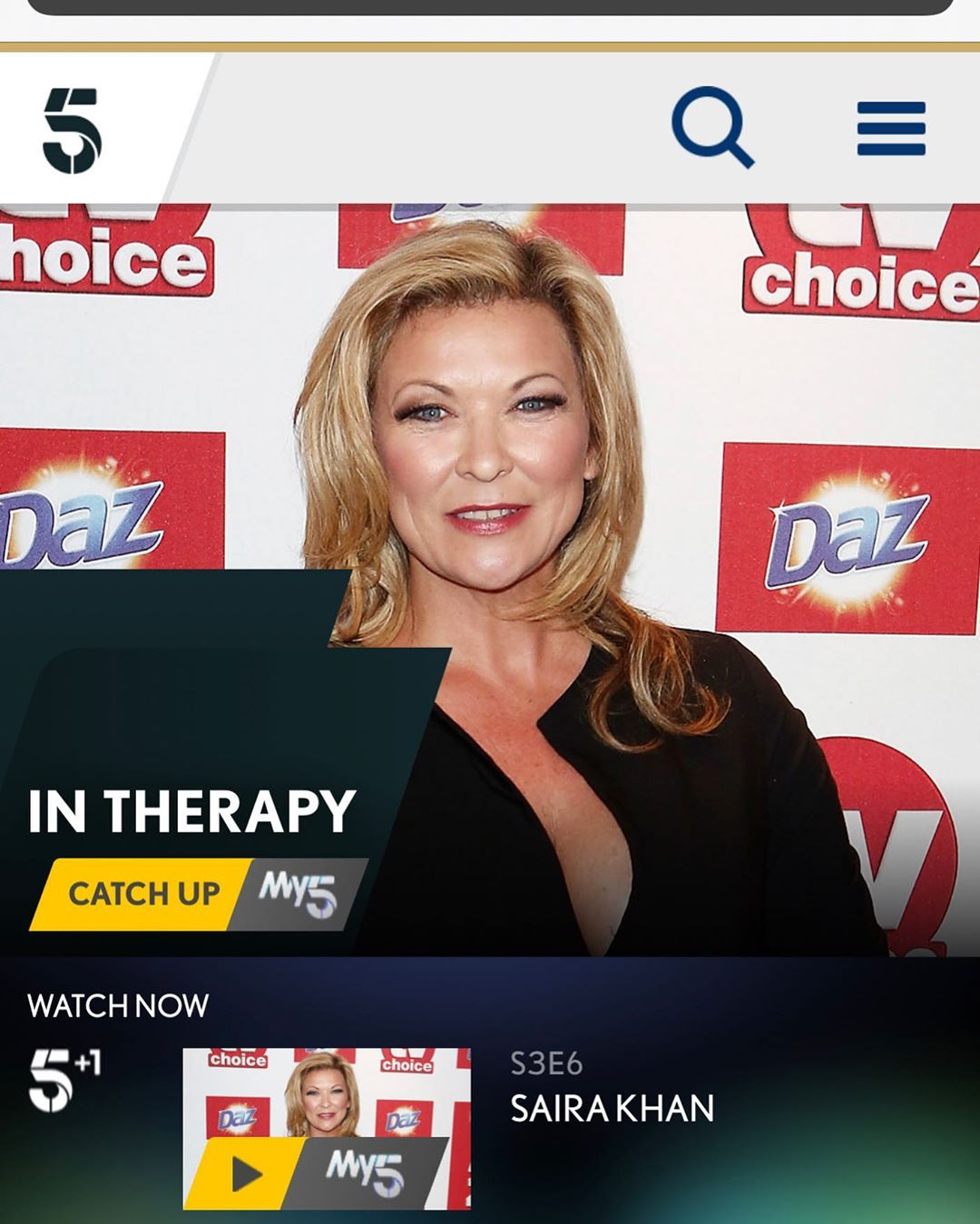 In an impassioned rant on her social media page, Saira typed: "This is absolutely disgusting and an offence. @channel5_tv you have put the incorrect photo against my name on your website highlighting my very deep and personal “In Therapy” show, which was shown last night on the Channel.

"This is clumsy and very embarrassing. Please correct this mistake immediately.

"You managed to get all the other celebrities names and faces aligned. The one woman of colour on the show and you 'f*ck it up'." 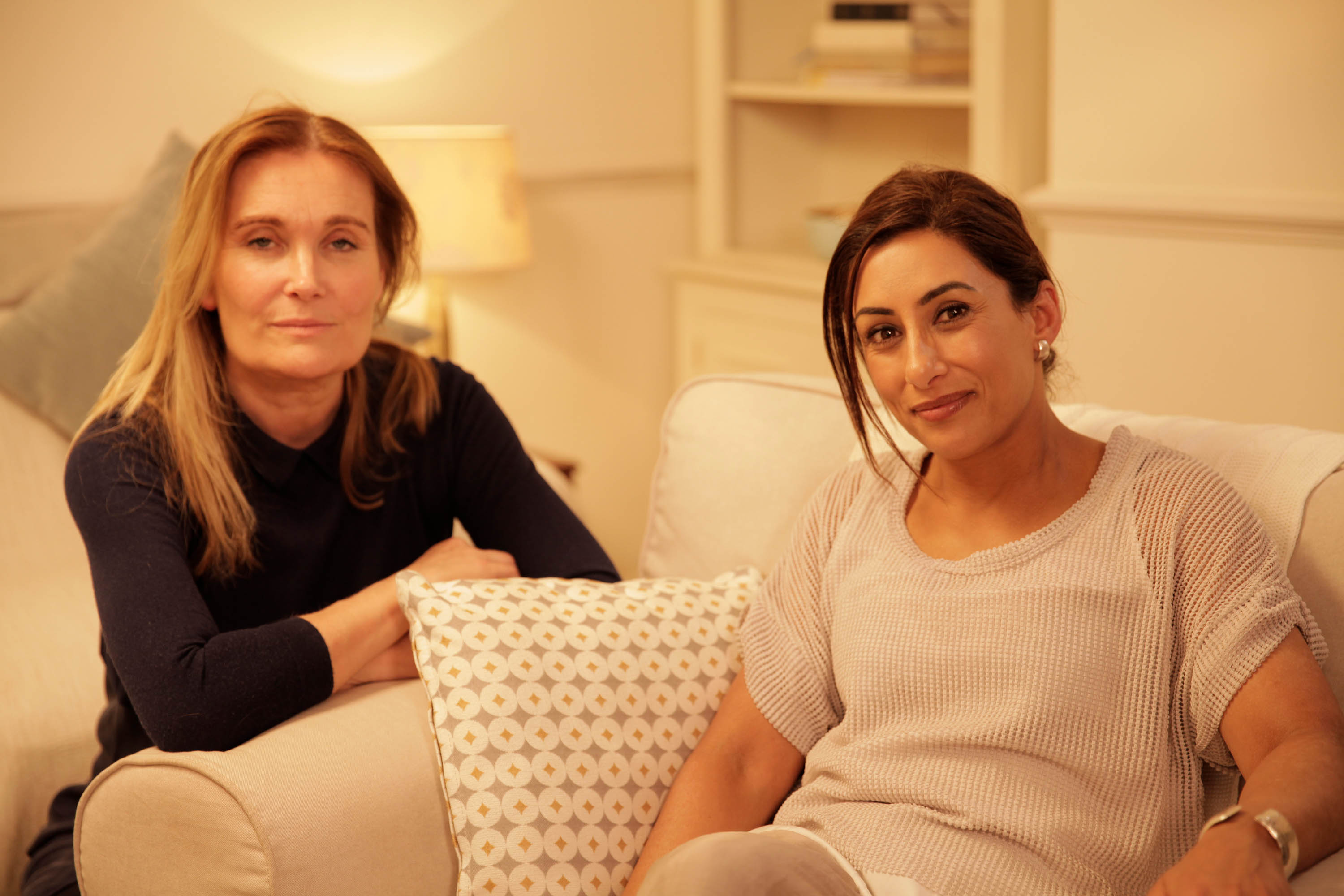 The soap star's episode of the show was in fact episode four.

While the error didn't see Saira mistaken for someone of the same ethnicity, she said it was still painful because of past incidents that undermined her self-belief.

She continued: "I bring colour into this debate, because when you have seen and been a victim of blatant racism, discrimination and ignorance in the media industry based on the colour of your skin, THESE kind of mistakes do not sit lightly. They feed into your insecurities, your self worth, your confidence and self belief.

"This has happened to me so many times, I get called the wrong name, accidentally missed of, mixed up with other Asian celebrities because we look the same! 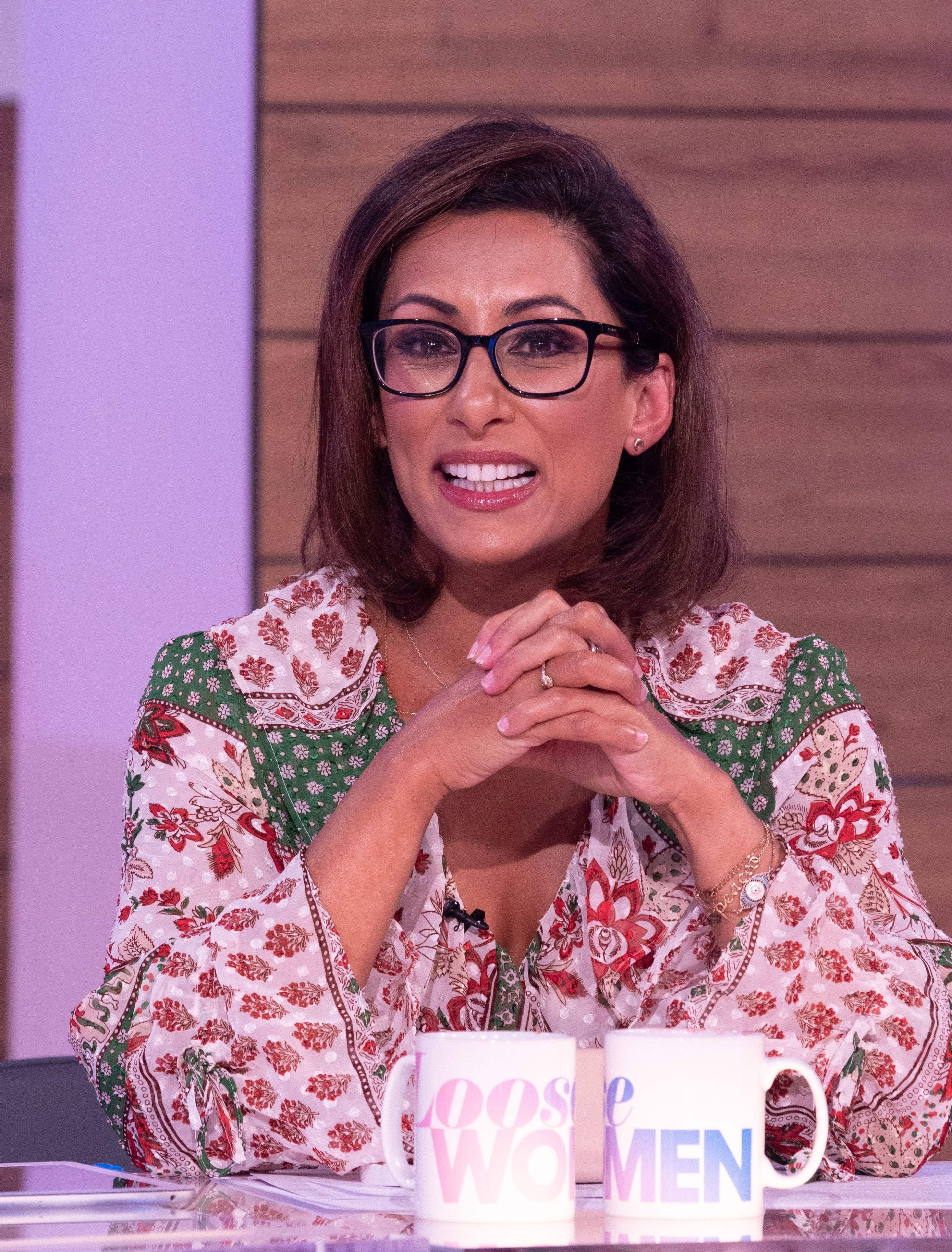 "Stop these 'accidental mistakes' until you go through the continual embarrassment – you can never appreciate or understand my upset and disappointment."

Saira denied she was weaponising her race, rather highlighting the number of times it has played a part in these mistakes.

"A mistake is not a mistake if it keeps happening repeatedly to the same person," she wrote.

Her viewers had mixed feelings about the mistake, with some offering their sympathy and criticising the station, while others believed it was just an honest error.

One wrote: "People make mistakes ,as long as they correct the error and apologize ,don't think it's because Ur a woman of colour mistakes happen."

But Saira didn't back down, replying: "yes they do. But you have no understanding of the impact of those mistakes when you are a woman of colour in the media industry. These mistakes happen all the time. Don’t start telling me I’m playing the race card – because you have no idea"