FX’s comedy pilot The Bear from FX Productions received a full series order set to premiere in 2022. Shameless star Jeremy Allen White was previously announced as the lead of the half-hour comedy about a young chef who returns to Chicago to run the family restaurant. 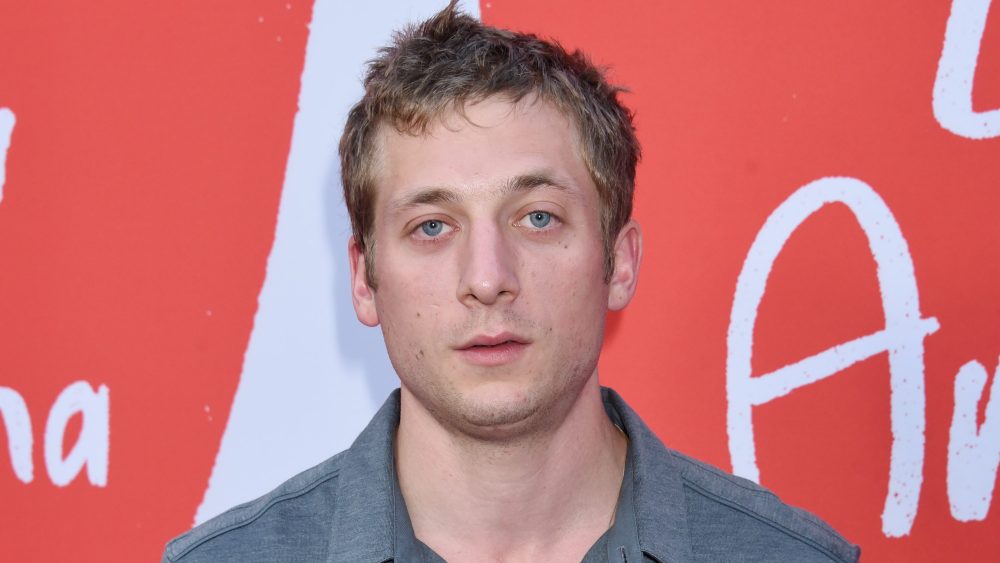 “The Bear delivers thanks to the ferocious performances of Jeremy Allen White and fellow cast members Ebon Moss-Bachrach, Ayo Edebiri, Lionel Boyce, Abby Elliott, Liza Colón-Zayas, Edwin Gibson, and Matty Matheson,” Nick Grad, president of original programming at FX said in a statement. “The series gets off to a fantastic start in the pilot and we know this creative team including Hiro, Nate, and Joanna has the comedy chops and producing experience to deliver the latest in a storied line of FX comedies.”