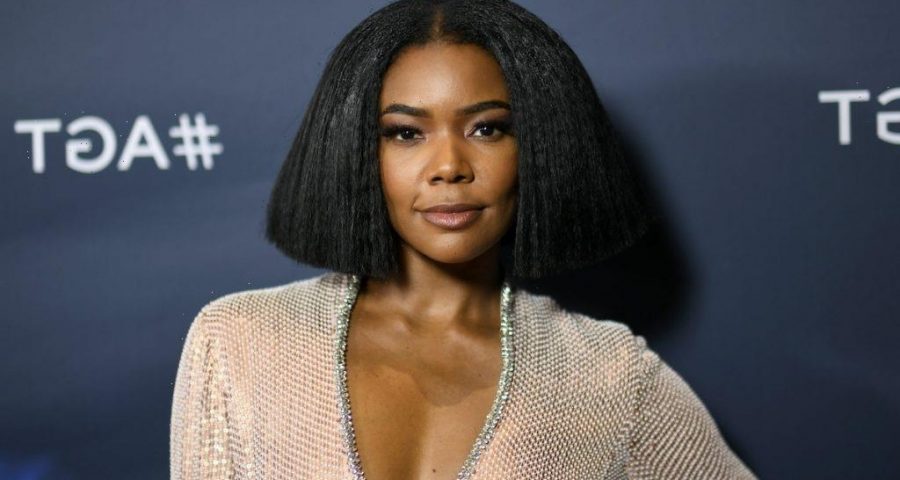 As the Friends reunion continues to dominate the news cycle, an old video of Gabrielle Union discussing her experience on the show has re-emerged. Union, known for projects such as Bring It On and Being Mary Jane, appeared in a single episode in the seventh season of the hit sitcom, which ran from 1994 to 2004. But she apparently didn’t have the best time.

In a clip, Union recalled feeling minified and belittled by certain co-workers behind the scenes.

Gabrielle Union’s ‘Friends’ experience came up in a past interview

As The Atlanta Black Star notes, Union first shared her experience on the show in 2017. She was interviewing with the Free Library of Philadelphia to promote her book, We’re Going to Need More Wine: Stories That Are Funny, Complicated, and True, which highlights some of the high and low moments in her life.

Growing up in Pleasanton, California, Union said she was often “othered” by her white peers before moving to a primarily Black neighborhood in Omaha, Nebraska, where she “finally felt seen.”

“That dual consciousness though is what prepares me to go then do an episode of ‘Friends’ after being on ‘City of Angels,’” she said around the 17:00 minute mark. (City of Angels was a CBS medical drama, which had a predominately Black cast including Blair Underwood, Hill Harper, Vivica A. Fox, and others.)

Elaborating on that experience, Union recalled TV executives on Friends allegedly speaking to her as if she were inexperienced rather than a trained actor. In one alleged incident, she said, she was asked if she knew the meaning of the acting term “mark.”

“Yeah, I’m an actor… didn’t have to audition for this job because I was just on a hit show on CBS,” she continued. “But the man talked to me in sing-song voice for the whole week. But, I’d been there. Do Buckwheat, we love it when you entertain us. That’s where I’m most comfortable –– assimilate. Disappear. Be complacent where you’re nice and safe.”

A clip from that interview resurfaced online in May, earning over 20,000 likes and tons of comments supporting Union. Of course, there were some readers who tried to defend the situation, but the majority of the messages seem negative.

Many readers also used the moment to highlight Friends‘ diversity issue and the lack of brown and Black actors on the show. NBC, which aired Friends, has not addressed this latest round of criticism and did not return our requests for comment. But several cast and crew members have previously expressed regret over the series’ cultural shortcomings, including David Schwimmer (Ross) and Lisa Kudrow (Phoebe).

“I wish I knew then what I know today,” show creator Marta Kauffman said in a panel in 2020, according to Complex. “I would have made very different decisions. We’ve always encouraged diversity in our company, but I didn’t do enough.”