Although Jon and the glorious wolf spent many years together, they parted ways in the most unemotional way, leaving fans confused and enraged.

Explaining all, the show’s director David Nutter explained the real reason behind his detached exit.

During an interview with Insider, the 59-year-old shared the heartbreaking reason was that the production team needed to streamline the process.

The executive described how it made it simpler from a CGI point of view to keep Jon and his beloved sidekick separate.

“Well the good thing was [Ghost] wasn’t right next to the actors and so forth.

“So there wasn’t any issues with green screen or situations where we’re dealing with any kind of rotoscoping.” 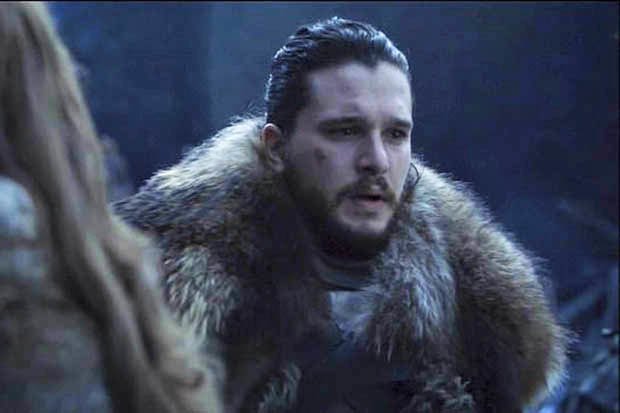 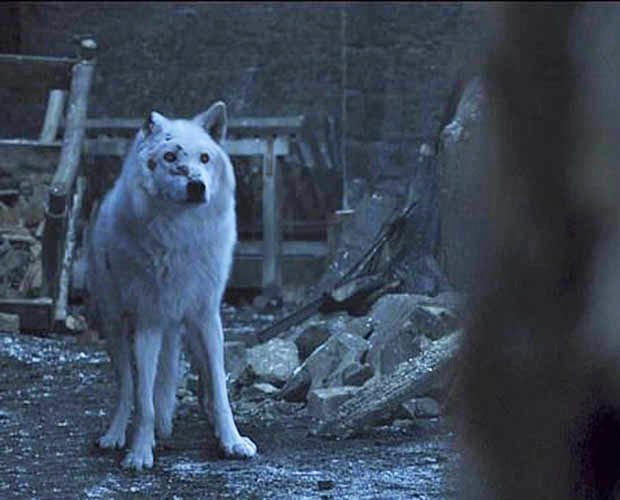 Talking about Kit Harington’s part to play in the piece, he said: “So basically it was just reminding Kit about the direwolves and discussing them.

“He knew the importance of the direwolf very well and how close [Jon] was to him.”

Not long after the scene aired, Twitter went into meltdown with heartbroken fans sharing their disapproval of the disappointing scene. 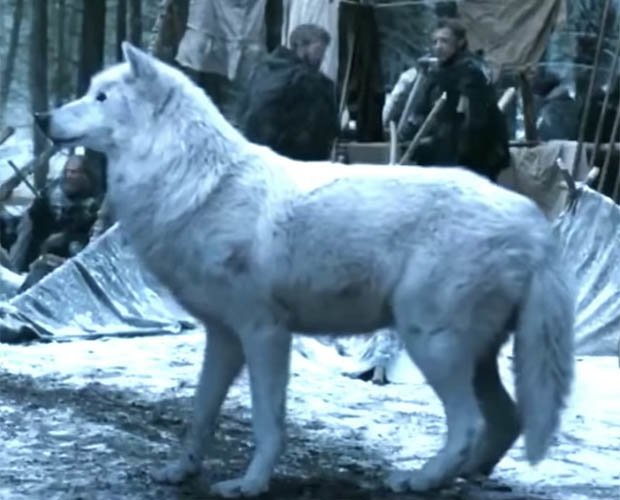 One enraged viewer wrote: “I will never forgive Jon for not even booping Ghost’s nose before he left.”

Confused, another said: “Jon Snow says goodbye to everyone in Winterfell… Yet doesn’t even pet Ghost?”

While a third shared: “I hope Cersei wins now that Jon Snow can’t even say goodbye and pet Ghost.”